Banks push back on fund for financial advice victims

As consumer groups call for a 'last resort' compensation fund, big banks are reluctant to pay for it. 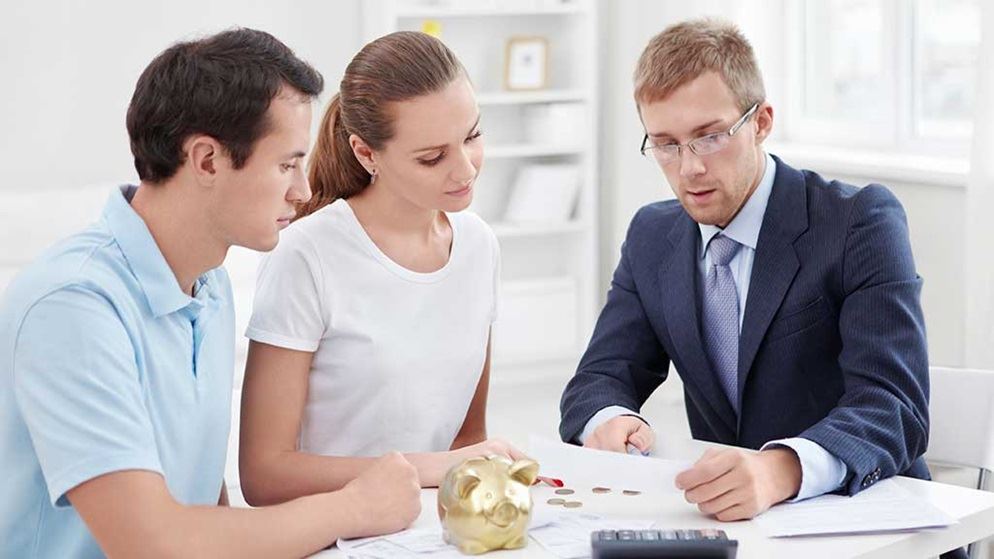 Victims of poor financial advice have faced another setback in the war to access compensation with many of Australia's largest banks pushing back on calls to fund a "last resort" compensation fund.

CHOICE, along with six other consumer groups including the Consumer Action Law Centre and Financial Counselling Australia, is calling for the government to place a levy on financial institutions to develop a last-resort fund.

A last-resort compensation scheme is designed to help people who the Financial Service Ombudsman (FOS) has ruled should be compensated for their losses, but their adviser or licensee is insolvent or can't be tracked down.

However, the Australian Bankers Association (ABA) has argued that the focus should be on the companies who have done the wrong thing. ABA Chief Executive Steven Munchenberg has stated publicly that larger banking institutions are resourced well enough to deal with compensation claims already, and shouldn't have to pick up the tab when it comes to the mistakes of other organisations.

Those who support the introduction of the scheme (including CHOICE) argue it is effectively the missing piece of the financial services regulatory architecture, and the only way to ensure that consumers who suffer loss from their adviser's misconduct are compensated.

Currently, around a quarter of consumers entitled to compensation as a result of bad advice on investments, life insurance and superannuation haven't been compensated.

The latest report from the FOS reveals there were 26 financial service providers unwilling or unable to comply with 120 FOS determinations made in favour of consumers. This has affected 176 people and the value of the outstanding amounts awarded by these determinations was a whopping $12,686,956.69 plus interest (as at 31 December 2014).

The impact of such uncompensated loss is very real. In research commissioned by ASIC's Consumer Advisory Panel into the experiences of 29 consumers affected by financial losses, key findings were that:

Naomi Halpern, a small business owner from Victoria, is $650,000 in debt thanks to a financial planning scheme recommended by her long-term accountant. Following his poor advice left Halpern and hundreds of others out of pocket, while their accountant and adviser declared himself bankrupt and unable to provide compensation.

Halpern says a last resort scheme is essential, as the impact of debt with no prospect of compensation is devastating. "My own prospects for retirement now are grim, and other victims of the same adviser have lost homes, gone bankrupt, there have even been suicide attempts. There just has to be some kind of compensation scheme for people like us, there's nowhere else to go."

Erin Turner, CHOICE campaigns manager, says that a last resort scheme is not only fair but will help restore Australians' trust in the financial advice sector which has been rocked by a series of scandals.

"Right now, consumers can't trust that the financial advice profession will protect all clients when something goes wrong. It is disappointing to see Australia's largest companies who are currently posting record profits opposing a last resort compensation scheme. A scheme would help restore trust in an industry best known for scandal and ruining the lives of everyday consumers."