11 February 2016 | A $120 million reduction in the financial regulator's budget has undercut its capabilities. 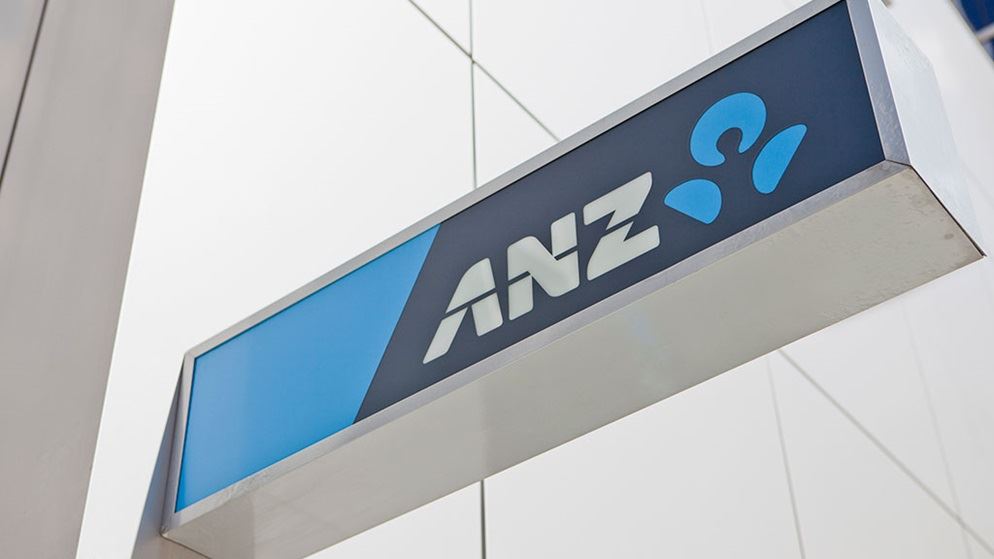 Cuts to ASIC funding that started in 2013 have significantly reduced its oversight capabilities and opened the door to more unscrupulous activity in the financial services sector.

Under the terms of the 2013–14 federal budget, funding for the corporate regulator was reduced by $120 million over four years. The reduced resources have meant 751 fewer surveillance activities since the cuts took effect, according to a CHOICE analysis. The 2014–15 budget carried over the funding cuts.

"The effects of these cuts are deeply concerning given they followed a spate of massive financial industry failures that left thousands of consumers without their life savings," says CHOICE campaigns manager Erin Turner.

"We rely on ASIC to monitor the likes of CBA, NAB, ANZ and Macquarie Bank and ensure consumers' interests are protected. ASIC is doing a lot with very little. However, with $120 million being ripped from the regulator over four years it's undergunned against some of the world's most powerful financial institutions."

The reduction in resources has forced ASIC to take a more distant approach to its job in some cases. Since the cuts took effect, there has been a 43% decrease in the kinds of high-intensity surveillance activities in which ASIC auditors pry open and scrutinise the operations of investment banks, superannuation funds and other ASIC licensees to make sure they're following the rules.

Our analysis also found a 57% decrease in the number of actions against potentially misleading or deceptive promotional material.

The federal government is considering the introduction of an industry-pays funding model for ASIC. While CHOICE is not against the idea in principle, we've raised concerns in our pre-budget submission to the upcoming federal budget that the current proposed model would not lead to a secure and non-conflicted funding stream for the regulator.

We're calling for ASIC funding to be restored to pre-2013 levels.

Doing their best with less

The ASIC funding cuts have led to a reduction in regulatory action across the board.

"Given some of our largest financial institutions have a track record of not complying with law or regulation, such a significant decline in activity does not bode well. Crippling the financial regulator through major funding cuts will only serve to put more consumers in jeopardy," Ms Turner says.