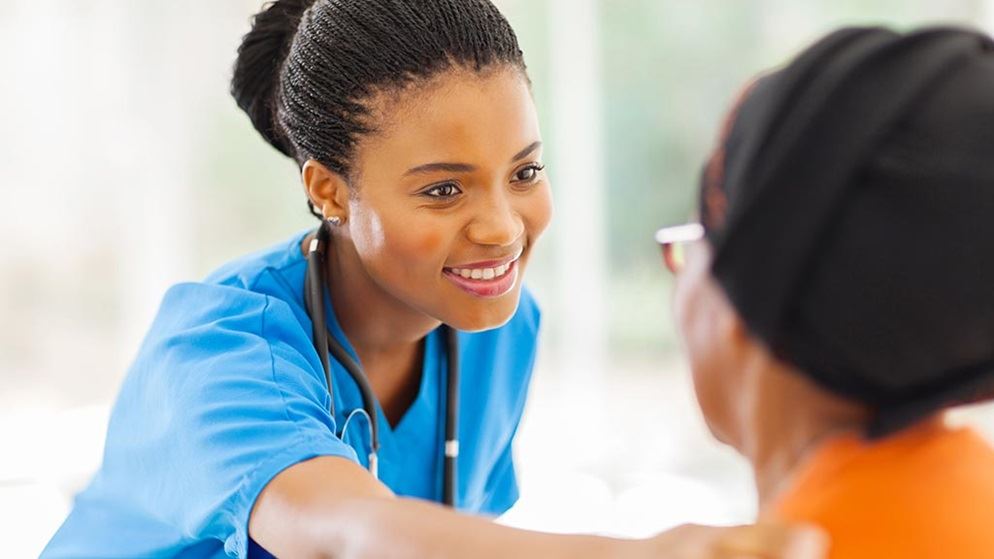 Many of the cuts to health care announced in last year's budget have either stalled or were abandoned. But costs for health care have increased substantially over the last decade, so it's still one of the key areas where cost-cutting measures could be applied.

Minister for Health Sussan Ley has announced a wide-ranging review of Medicare, and the result of the review will only be announced in 2016 – so it's likely that there won't be any major structural changes in the 2015-16 budget.

However, that doesn't mean that there won't be any cost-cutting measures over the next few years, just that most of them are already known. They affect:

GP visits – co-payment off the table

One of the main announcements in last year's budget is off the table: a $7 GP co-payment for bulk-billed services, alongside a $5 cut to the Medicare rebate for GP visits.

But despite this, there will still be extra costs for visits to GPs and specialists.

What does it mean for you?

Funding for public hospitals has already been cut by $1.8bn over four years. This measure took effect by the ceasing of funding guarantees through a COAG agreement, the


What does it mean for you?

If the cuts happen as announced and the states don't find major costs savings or extra funds through measures such as, for example, a possible increase in the GST, this probably means:

In last year's budget, the government announced that:

These measures have not been passed by both Houses of Parliament and therefore have not come into effect. Instead, the government has announced other savings from the PBS:


What does it mean for you?