We're buying debt quickly and it's a little dangerous: ABS 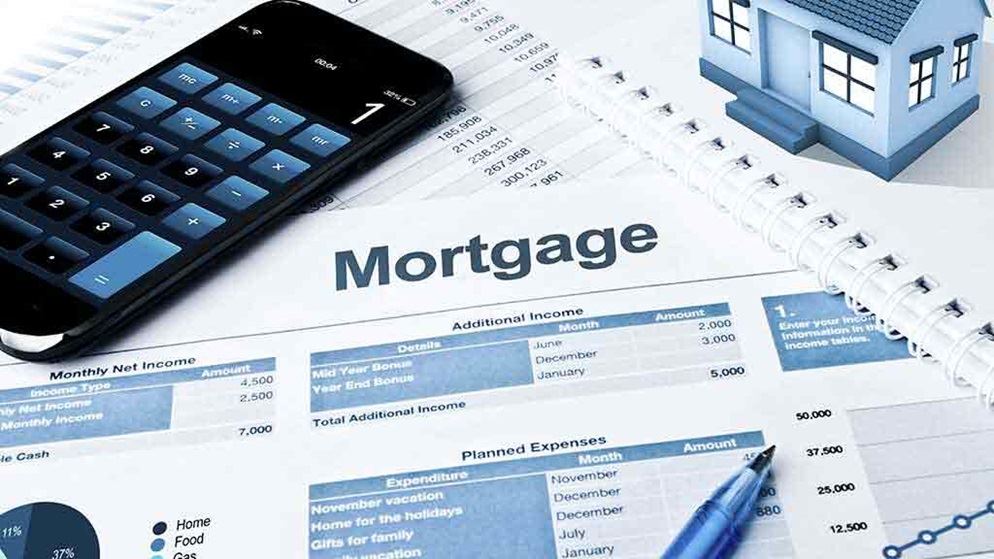 Australians are buying debt more quickly than our income and assets are growing, leading to household debt nearly doubling since 2003 and mortgage owners overextending themselves.

That's the conclusion drawn by the Australian Bureau of Statistics (ABS) following its Survey of Income and Housing (2015–2016).

The survey reveals almost one in two (47%) high-income homeowners with a mortgage had financially overextended themselves by being in too much debt, with the average mortgage in 2015 being valued at $924,000.

Younger property owners, between the ages of 25 to 34, were the most vulnerable to changes in market conditions as 62% of them were financially overextended. So too were those in the next age bracket, 35 to 44, with 51% of them being "over-indebted" by standards set by the ABS.

The Australian Bureau of Statistics considers households over-indebted if they have household debt that's: at least three times its yearly disposable income, or at least 75% of the value of its assets.

People are buying more debt at a rate faster than our assets and our incomes are growing, says the ABS, due to "rising property values, low interest rates and a growing appetite for larger debts".

The result of this appetite for debt has led to a higher percentage of all households having too much of it. More than one in four (29%) households are classified as financially overextended, which is eight percentage points higher than in 2003.

You say our cost of living is up, too?

Almost 60% the money we spend each week goes towards basic goods and services, such as housing, food, energy, healthcare and transport, but how we divvy our money between these services has changed.

These findings were revealed in a companion survey released by the Australian Bureau of Statistics, Household expenditure (2015–2016).

"A growing portion of weekly outlays is spent on basics," says the ABS. "Spending on basics accounted for 56% of weekly household spending in 1984, growing to 59% in 2015."

But what's interesting is the rising cost of select goods and services.

The cost of some services increased by a quarter or more when compared to records in 2009. In 2015, we spent 30% more on cleaning products and pest control, 26% more on energy bills, 26% more on healthcare, and 25% more on our housing costs.

Our discretionary spending has not changed, in some cases. The survey found spending on alcohol, tobacco, clothing and footwear, as well as on household furnishings, have not changed significantly compared to trends six years ago.

We've resigned to being (dangerously?) comfortable with debt

Our anxiety over having more debt has unusually subsided, according to the ABS. Fewer of us are showing the symptoms of financial stress, at least compared to 2009, the period following the global financial crisis.

There were 1.3 million households that reported four or more markers of financial stress in 2015. This accounted for 15% of Australian households, which is one percent lower than the 16% in 2009.

Update, 15 Sept: We added the definitions of "over-indebted" used by the ABS upon them responding to our questions.