Don't burn down the house while trying to warm up. 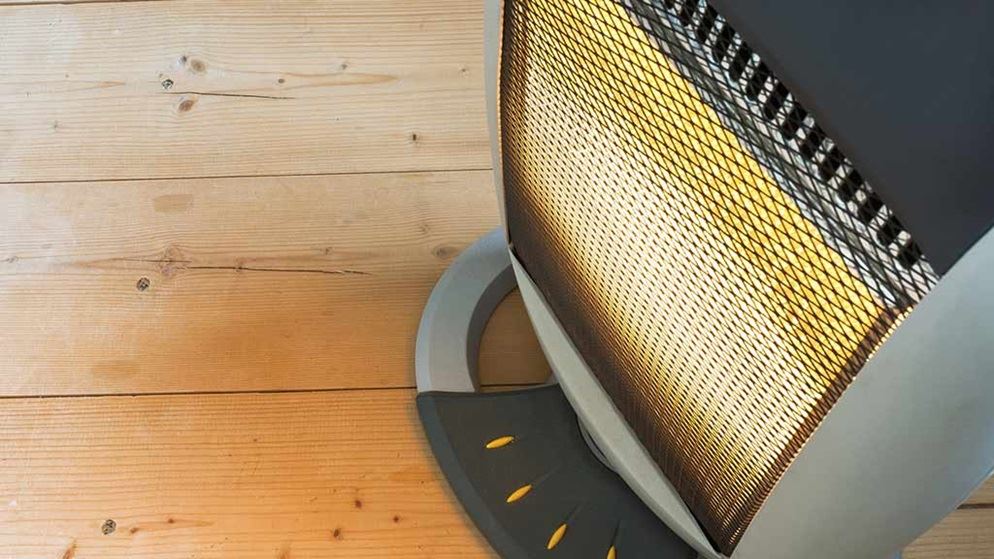 This winter, Australian consumers are yet again being urged to check their electric blankets and heaters to make sure they haven't been recalled.

We've tested this season's electric blankets and heaters for performance, safety and energy use. See which ones we rate the best in our electric blanket reviews and electric heater reviews.

Since 2010, an estimated 400,000 electric blankets have been deemed unsafe, according to the ACCC. Worryingly, the overall return rate for electric blankets over the last six years still sits between 10 and 30%, despite more than 40 advertisements issued in total over the period, including two re-issued safety notices in 2015 for Aldi and Woolworths blankets.

Problems are largely down to potential overheating or a short circuit caused by wear and tear of the cord, which poses a fire risk. Affected blankets were sold nationally by Aldi, Woolworths, Myer, Big W, Kmart and Retravision among others, and also include brands such as Sunbeam.

Fire and burn risk for heaters

A number of portable fan heaters have also been recalled in recent years, with the latest being a Target Essentials fan heater which was recalled in May 2016. The Target model's heater element and fan assembly could break away, causing a fire risk, according to the ACCC. Other recalled fan heaters include models sold at Woolworths, Big W, Bunnings, Betta Electrical, Harvey Norman, JB HiFi, John Danks, Leading Appliances, Masters Home Improvement, Mitre 10, Stratco and The Good Guys.

"The average return rate for portable heaters between 2010 and 2016 was 40%," an ACCC spokesperson told CHOICE, "with individual recall return rates ranging from 5 to 70%."

Return rates for electrical products depend on factors including the expected lifespan of the product, its cost and the nature of the defect, the spokesperson added. It recommends consumers register their details with manufacturers so that they can be contacted in the case of a recall. "A supplier’s ability to contact affected consumers will have a significant impact on the recall return rates and the ACCC works with suppliers to maximise the reach of each recall," the spokesperson says.

Where to find the warnings

For a full list of all recalled electric blankets and heater models issued in the past few years, see the electrical section of the ACCC Product Safety Recalls website. You can also subscribe to their recall alert emails, or follow their Facebook page for a roundup of all recalled products.

If anyone has an affected appliance, stop using it immediately and take it back to the place of purchase for a full refund.