We guide you through the process of organ donation - who it affects, and how you can help. 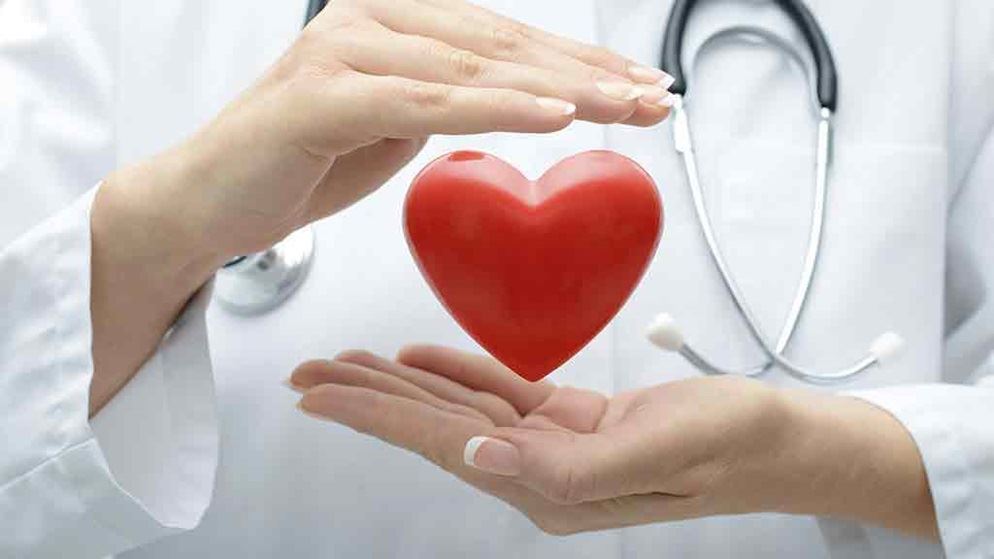 In the past few years there have been about 340 organ donations per year, providing for about 1000 recipients. In Australia, approximately 1600 people are on a waiting list for transplants at any one time, but if those 1600 people are to find a match, we need higher rates of donation.

If you’ve ever considered donating your organs to people in need of life-saving treatment, we’re here to guide you through the process and help you make an informed decision.

Why the organ shortage?

Very few people qualify as potential organ donors. Donated organs must meet certain medical criteria, such as being free from disease (generally speaking), and falling within set age limits. Organs have a limited life after the heart stops beating, as lack of oxygen and build-up of toxins quickly render them unsuitable, so the time it takes to get to the organs after death is also a critical concern.

Most donors are people who die in hospital, typically in the intensive care unit (ICU) where support systems are in place. About half of Australian organ donors suffered from a stroke or brain haemorrhage, and about one quarter from traffic accidents. Of all the people who die each year, very few – only about one per cent – are suitable organ donors.

The main reason is a low consent rate. Only about 56% of relatives who are asked about organ donation give their consent, which is at odds with the much higher percentage of people who claim to support organ donation (more than 90%). And the main reason for refusing consent is that surviving relatives don't know the wishes of the patient.

How can we increase donation rates?

The country with the highest rates of organ donation is Spain, with about 33 donors per million people. They have a system of presumed consent, where it’s assumed organs will be donated unless the person has lodged an objection. They also use donor coordinators in every hospital with ICU facilities. The coordinators are specially-trained professionals who actively seek donors, working closely with the medical teams and relatives of potential donors.

The donor coordinator approach is being adopted more widely throughout the world, and has been in place in South Australia since the mid-1990s. Donation rates in SA were subsequently higher than any other Australian state or territory at more than 20 per million people. The scheme has been rolled out nationally, and rates have increased in other states. In 2012, NT rated the highest at 34.1 per million people, followed by Tasmania (29.3) and ACT (20.3). NSW was lowest, sitting at 12.1 per million.

The introduction of a presumed consent, or opt-out system, is more controversial. Supporters of the presumed consent system argue it doesn’t result in unwilling relatives being forced to agree to donation, because people who object to their own organs being donated can lodge their objections on a register, and families can object on their behalf. And in some presumed-consent countries, such as Spain, relatives are still consulted about organ donation – though they’re asked whether they object to the organ donation, rather than if they agree to it.

Opponents are concerned that presumed consent undermines the concept of organ donation being a gift, and that it also has the potential to erode trust in doctors, who may be perceived to be acting in the interests of potential recipients rather than their patient.

If consent rates were increased to about 80%, in line with Spain, it’s been estimated that Australian donation rates would increase to 17 donors per million. And if all suitable donors were identified, and consent was given in all cases, most of Australia’s need for organs would be met.

Hardly anyone is too old, or too young, to become a donor. Anyone can donate eyes, for example. There are upper age limits for some organs though; kidney donors, for example, are usually aged 75 or younger, while heart donors are generally 65 or younger. There are also lower age limitations for skin and bone (about age 15).

I have an illness that prevents donation

Illness no longer necessarily poses a barrier to organ donation. The medical criteria for donation are broadening all the time. Someone who dies of cancer in palliative care, for example, can still donate their corneas. And a person with hepatitis C can successfully donate certain organs to another person with hepatitis C.

My body will be disfigured

It's a common and understandable fear that organ donation may involve disfigurement of the donor's body – but it doesn't. Like any other surgery, organ donation involves making, closing and dressing incisions and treating the body with respect. Family members can see and spend time with the body, before and after surgery. Normal funeral arrangements can be made, and consenting to donation doesn’t automatically mean the body can also be spirited off for use in research or scientific experiments.

I'm opposed because of my religion

Most religions support organ donation as an act of charity and compassion. Shinto and Romany oppose donation though, while others – such as Jehovah’s Witnesses – impose certain conditions.

I’m concerned about who may receive my organs

You won’t know who receives your organs, except in general terms (age, gender). Australian law requires the anonymity of both donor and recipient to be preserved. However, donor families and recipients often keep in contact anonymously through the DonateLife agency.

There’s no cost to the donor’s family for donation, or any other treatment given, after death is certified (in a public or private hospital).

I’m concerned I won’t be dead, or doctors may not try hard enough to save my life

Hospital staff are dedicated to saving lives. Organs are only removed for transplantation once all attempts to save life have failed and after death has been certified by doctors who are entirely independent of the transplant team.

Until recently, potential organ donors had to meet the criteria for brain death. This is when the brain has received such serious trauma that blood flow to it has ceased and there is no chance it will ever recover. Sometimes, however, a person may have received serious brain trauma and possibly suffered cardiac arrest, and while the circulation can be restarted and kept going artificially, if treatment were withdrawn the patient would soon die.

In a bid to increase the potential pool of organ donors, so-called cardiac death has now been adopted as being suitable for organ donation in Australia. In 2009, 42 of the 247 donors had cardiac death declared.

Brain death is determined by a series of tests carried out by two senior doctors. After an appropriate period of observation and mechanical ventilation during which the patient has unresponsive coma, the tests examine certain reflexes, such as pupils being non-reactive to light, an absent cough or gag reflex and a lack of spontaneous breathing efforts. Medical imaging may also be used to determine lack of blood flow in the brain.

Cardiac death is declared when, after withdrawing mechanical ventilation, the patient doesn’t move, can’t breathe on their own, has a lack of blood flow to the skin and an absence of circulation as evidenced by lack of pulse for a minimum of two minutes.

If you’re willing to donate your organs after you die, you need to do two things now:

For more information about organ donation in Australia, visit donatelife.gov.au

Kidney donations from living donors are becoming increasingly common, accounting for almost half of all kidney transplants. Transplants from living donors have a slightly higher success rate than from deceased donors. Living donor transplantation hit the headlines in 2001, when the late Kerry Packer received a kidney from his friend and helicopter pilot, Nick Ross.

In most cases, the donor is related to the recipient and has a compatible blood and tissue type. However, if a friend, spouse or family member who’s prepared to donate a kidney isn’t compatible with the intended recipient, another option is the Australian Paired Kidney Exchange Program (AKX), which matches willing donors with compatible recipients.

After undergoing a range of medical tests, donors and recipients have their details registered in an AKX database, where a search is performed for potential matches. Sometimes a straight swap between two pairs is possible; otherwise several pairs may be involved.

If a match is found, everyone’s surgery takes place on the same day, and at the same time for kidney removal, although not at the same hospital (to protect participants’ identities). This ensures that if one donor pulls out at the last minute, surgery on the other donor/s doesn’t take place either, so no-one is disadvantaged. The donated kidneys are transported to the recipient’s centres and transplanted the same day.