Apricot kernels won't cure cancer, but they can cause you harm. 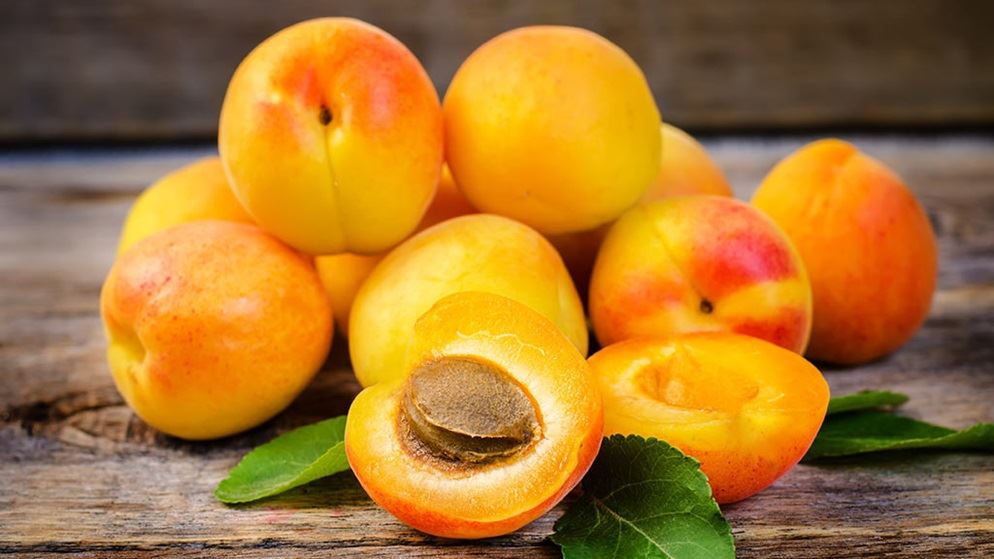 Apricot kernel warning: they can kill

CHOICE has supported a move by Australia's food regulator Food Standards Australia and New Zealand (FSANZ) to ban the sale of apricot kernels, which are touted as a cure for cancer but can instead cause poisoning.

Contrary to what the quacks say, there is no scientific evidence that amygdalin, found in apricot kernels, cures cancer. But not only are consumers who buy the products wasting their money, they're also putting their health at serious risk, because eating apricot kernels results in cyanide poisoning.

Spruikers convincing consumers to eat up to 32 kernels a day

"There is no proven health benefit to eating apricot kernels but there is a danger. When eaten the seeds release hydrocyanic acid into the body which causes cyanide poisoning," says CHOICE spokesperson Tom Godfrey.

"These businesses are taking advantage of people who are sick and looking for hope. A ban is needed to prevent businesses profiting from the spread of misinformation and the sale of a dangerous good."

"Eating trace amounts of the seeds is usually okay but apricot kernels are being sold by the kilo as snacks with some sellers encouraging people to eat 32 kernels a day. People following instructions from the spruikers of apricot kernels could find themselves consuming up to 940% more than the safe levels of hydrocyanic acid."

The Cancer Council is also scathing about the consumption of apricot kernels as a cure for cancer. They say that although those pushing the treatment claim a chemical found in apricot kernels, known as amygdalin or vitamin B17 and marketed as Laetrile, cures cancer, there's no evidence to support these claims.

"Despite decades of research, dating back to the 1950s, there is no evidence that Laetrile can treat tumours in animals. Clinical trials in humans have also failed to find any benefits," the Cancer Council says.

FSANZ's risk assessment found that consumption of raw apricot kernels, both unhulled (with skin) and hulled (without skin), poses an acute public health and safety risk for consumers.

In 2012–13 FSANZ identified 46 businesses in Australia and New Zealand that either imported, produced or sold apricot kernels. These businesses are making an estimated $600,000 a year selling kernels.

CHOICE has found that apricot kernels are easily available in Australia. Preliminary inquiries found apricot kernels sold at health food stores in Sydney and in a number of online stores, many promoting the benefits of kernel consumption for cancer patients.