Almost 200 complaints lodged to the watchdog just this year. 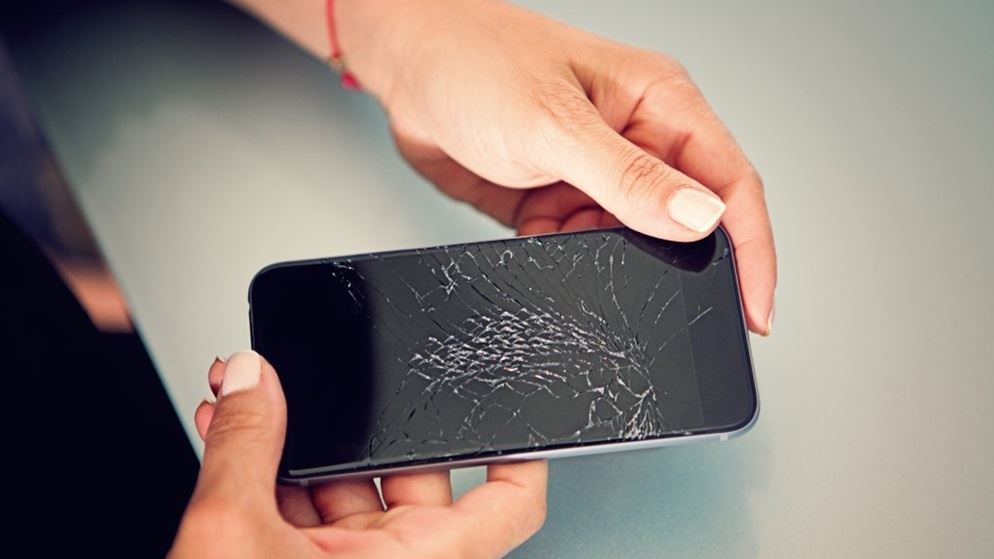 An iPhone 6 was sold as new for $609, but when the screen failed within three days and the unlucky buyer took it to Apple, they found out it was in fact refurbished and had been purchased two years ago in the US.

Another customer bought an iPhone 6 Plus advertised as "new sealed box" for $609 this year. Apple later told them it too was a refurbished phone originally bought in 2015, and that its display had been repaired with unofficial parts.

These are just two examples of customers being misled by BXT International Ltd and TCF Global Ltd, two companies pulled up by the Australian Competition and Consumer Commission (ACCC) today for denying Australian buyers their protected rights up until September 2017.

BXT International sells phones and tablets through BecexTech.com.au. TCF Global does the same through CatchDeal.com.au and Techrific.com.au. The two companies were incorporated in Hong Kong, though they are independently operated by directors based in Victoria, Australia.

The phones and tablets sold by Techrific and CatchDeal were advertised as "100% Genuine: Genuine products guaranteed". BecexTech similarly promoted its products as "new sealed box", for instance, both on its website and on Google Shopping.

But neither of them disclosed they were actually refurbished, meaning they're old and used devices that have had some circuitry replaced before being wrapped in new casing.

The two companies notched up an equal share of 190 complaints to the ACCC this year, which had to do with their misleading advertising as well as their indifference to the consumer rights protected by Australian Consumer Law.

For instance, the refunds that were issued by both companies for major failures were discounted to 'market value'. Shipping and return costs were also not covered.

BecexTech went one further by claiming it didn't have to fulfil its duty to provide repairs and refunds because it was incorporated in Hong Kong.

The two companies have since proposed enforceable undertakings that have been accepted by the ACCC, a move intended to prevent court action.

Overseas businesses selling their products in Australia still have to follow the law, says Delia Rickard, deputy chair of the ACCC.

"When you sell a product as new but it is made of used parts, you are clearly breaching the law by making a false or misleading representation," she says.

"If a product does not match descriptions made by a salesperson or on a business' website, consumers can seek remedies from the retailer, including a replacement or a refund."

Both BXT International and TCF Global will have to label the products that are refurbished and disclose when they are international models.

They will also have to contact and offer some redress to the customers who were led to believe they were buying new phones, or weren't given the correct information about their consumer rights.

"Consumers often have a hard time asserting their rights against unscrupulous online traders," says Sarah Agar, head of Campaigns and Policy at CHOICE.

"We hope this action from the ACCC sends a clear message to other businesses that if you're dealing with Australian consumers, you need to comply with Australian Consumer Law."

Need a new mobile? Our smartphone reviews compare over 70 different iOS and android models to help you find your perfect match.