Should I buy a GoPro?

Can a GoPro be your 'go to' camera? Or can a smartphone, DSLR or video camera suffice as your action camera? 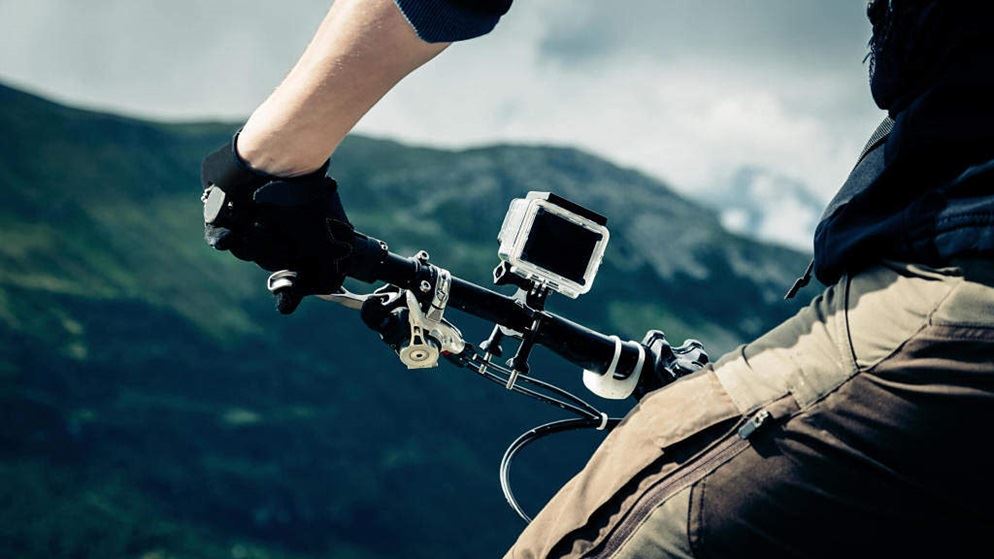 Get in on the action

The GoPro name is synonymous with action photography and video. Manufacturers such as Sony, Nikon, Tom Tom and Garmin have all released systems of this ilk, formally known as action cameras, but for many, GoPro is the go-to brand when they want to capture unique footage in extreme situations such as skydiving, surfing, skating and diving, or drone footage. But do you need to invest in a GoPro to capture such scenes, or can you get by with a compact camera, smart phone or third-party alternative?

What is an action camera?

Action cameras are small, light and tough: they can fit in the palm of your hand and are designed to take a beating, even underwater.

Most versions of the GoPro can:

But it's not without limitations:

While the 'look' can be stunning in the right situation, the fixed lens and limited settings leave little room for creativity. 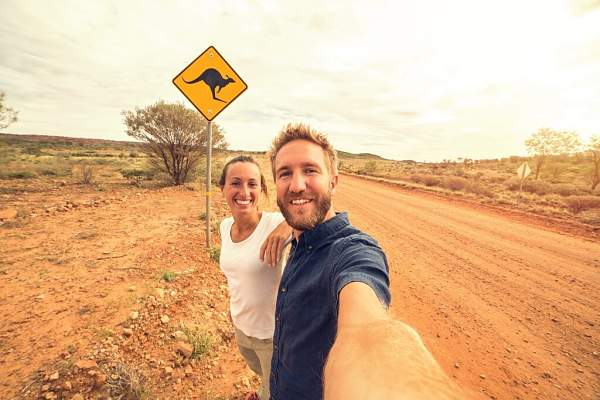 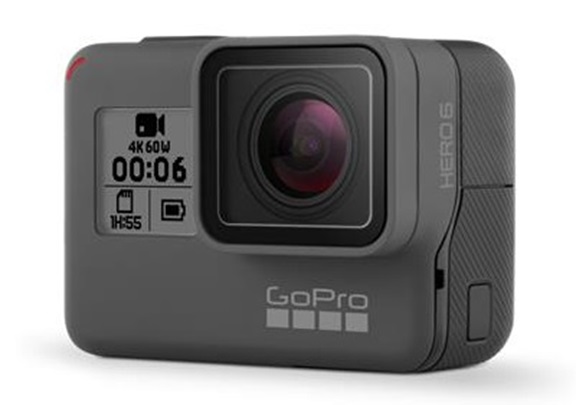 Compact version of the Hero range. Strips out some features to reduce size and cost, such as a rear screen. Designed for quick, simple video capture (e.g. one button activation). 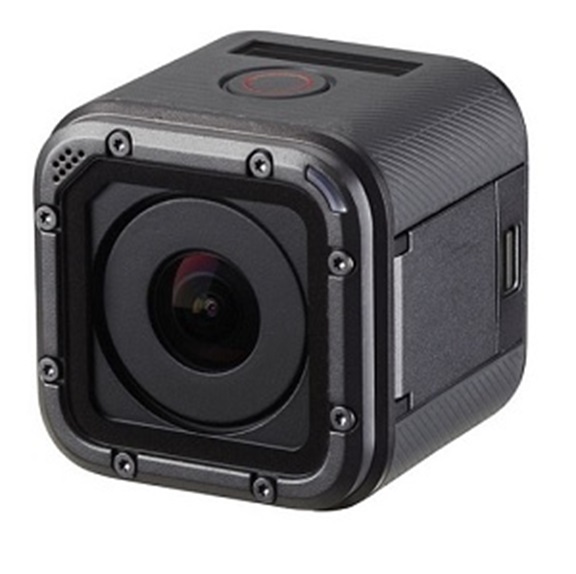 Designed to capture 360 degree spherical video to be viewed and explored in 2D or in a virtual reality headset. 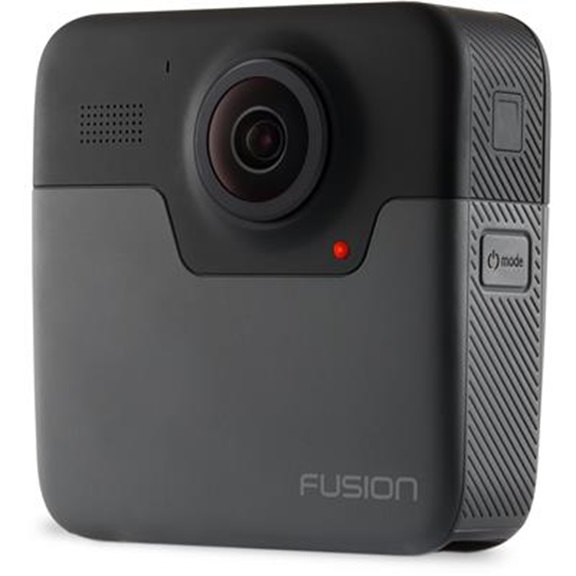 So the GoPro can pack an impressive amount of tech into a tiny box, but is it worth the extra investment for your action-filming needs, or will a DSLR, compact, or a smartphone camera perform just as well? Conversely, could the GoPro replace a typical camera for day-to-day photography and video work? 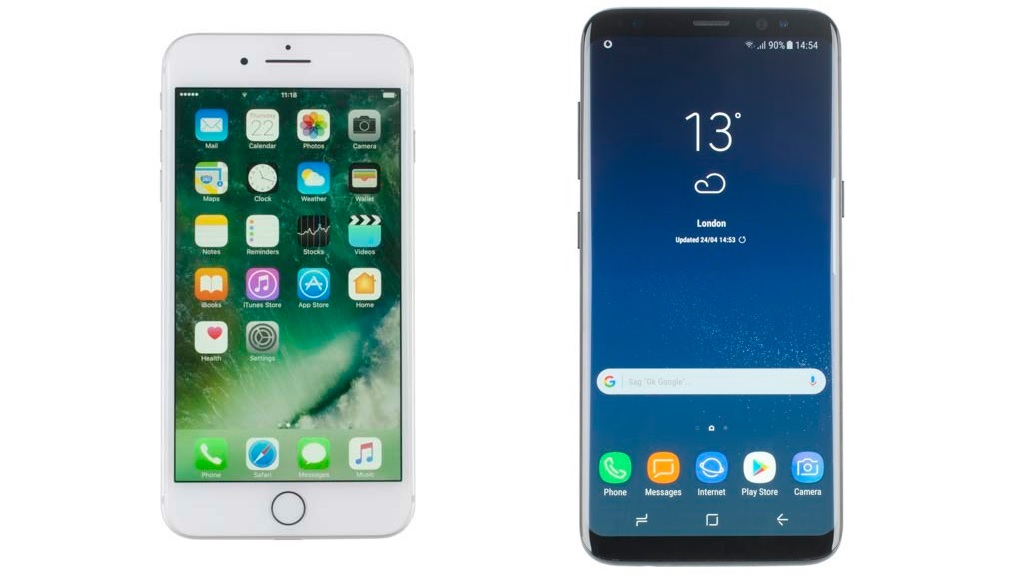 Even though the humble smartphone camera has come a long way, it still isn't built for the demanding environments that action cams are thrown into on a daily basis. Smartphones are handy for happy snaps, sunny days and photography in exposure-friendly environments.

CHOICE verdict: Don't take your smartphone into a scenario better suited to action cameras. It will die. 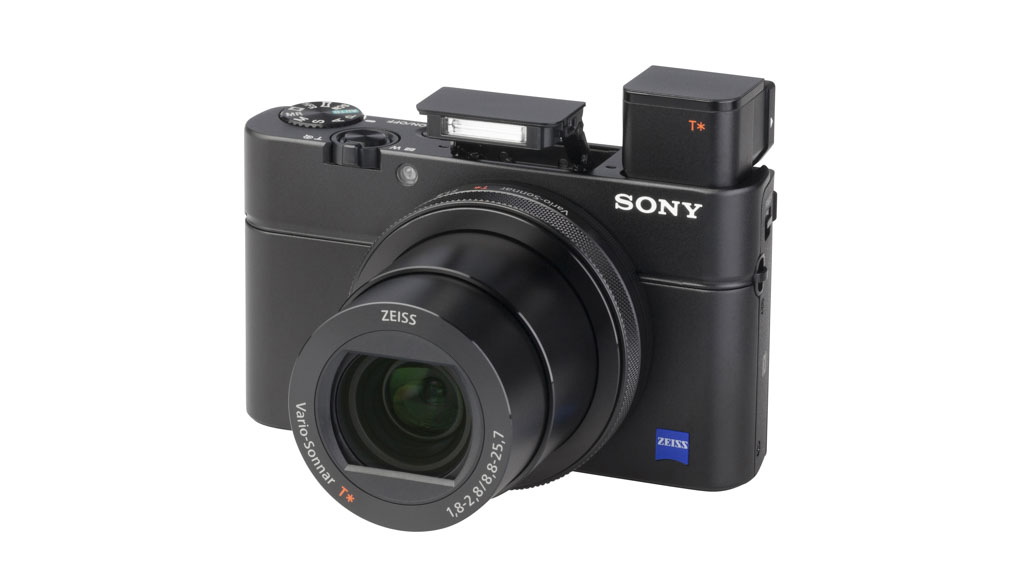 While compact cameras were once regarded as the basic beginner sibling of DSLRs, the gap between these markets is starting to shrink. Some models run well over $1000 but have the advanced manual settings usually reserved for DSLRs. They:

But without the same environmental protection as the GoPro, they're much more susceptible to damage.

CHOICE verdict: You can take a compact camera into most outdoor environments and protect it from the elements as best you can. But when it's guaranteed to get muddy, dirty, dusty or wet, or if you're going into an extreme situation where the risk of damage is much greater, take a GoPro. 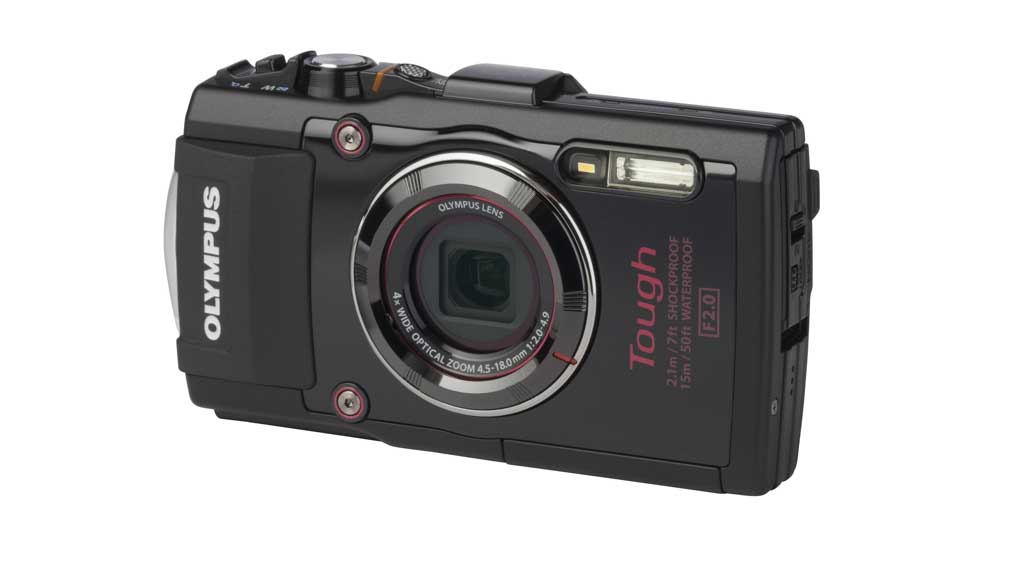 In terms of build quality, rugged or "tough" cameras pack the durability of a GoPro in the body of a standard compact. They:

CHOICE verdict: While the differences in photo quality aren't that pronounced, a good-quality tough camera will outperform GoPro stills in most circumstances. Settings are limited, but they still offer a little more freedom compared to those in action cameras. The situation reverses when you switch to video, and extreme sports fanatics that want to capture their antics should bypass a tough cam and go straight for the GoPro. 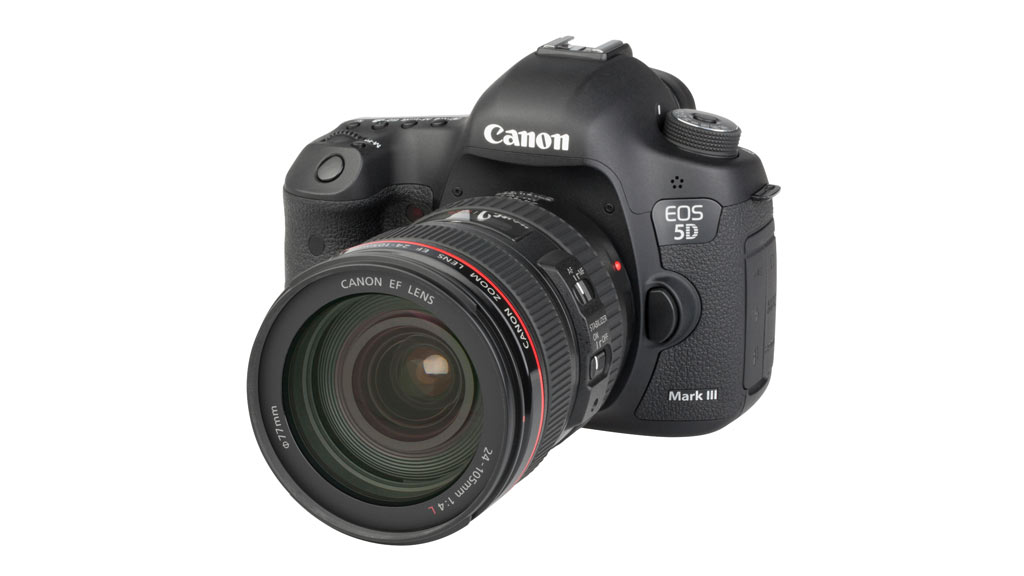 DSLRs, aka the big fancy cameras that look utterly intimidating to newcomers, deliver the tools to control your photography. Full manual mode, a variety of video and photo settings and an extensive collection of lenses give you the freedom to shoot in just about any style you can imagine.

CHOICE verdict: A good quality DSLR will outperform a GoPro at almost any technical level, but they're much more expensive, far less convenient and easier to break. While you can take them into the field, the GoPro's size and weight makes it a much better option for most action-scene environments, particularly those in the water. Capturing stunning footage from the heart of the action with a DSLR is difficult, and risky. Drop a GoPro and you'll probably get some cool footage out of it, drop a DSLR and all you'll get is a hefty repair bill. Even if you decide to go with a DSLR, it still may be worth adding a GoPro to your arsenal. 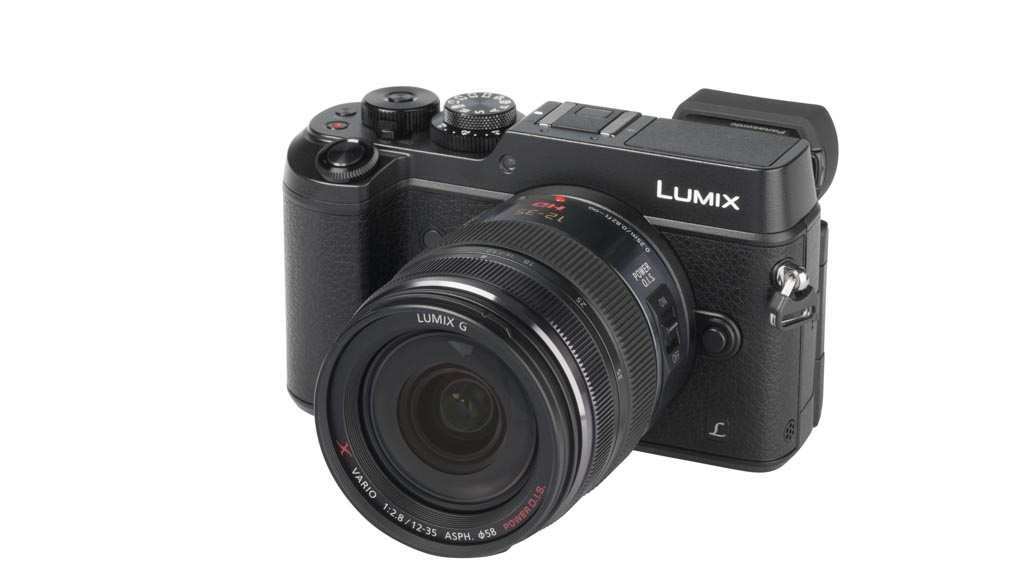 Mirrorless/bridge cameras are basically a smaller version of the DSLR. They gained a foothold in the market due to their similar capabilities, in a reduced form factor.

Because of this, all the pros and cons that apply to DSLRs are essentially the same here, save for size and weight. 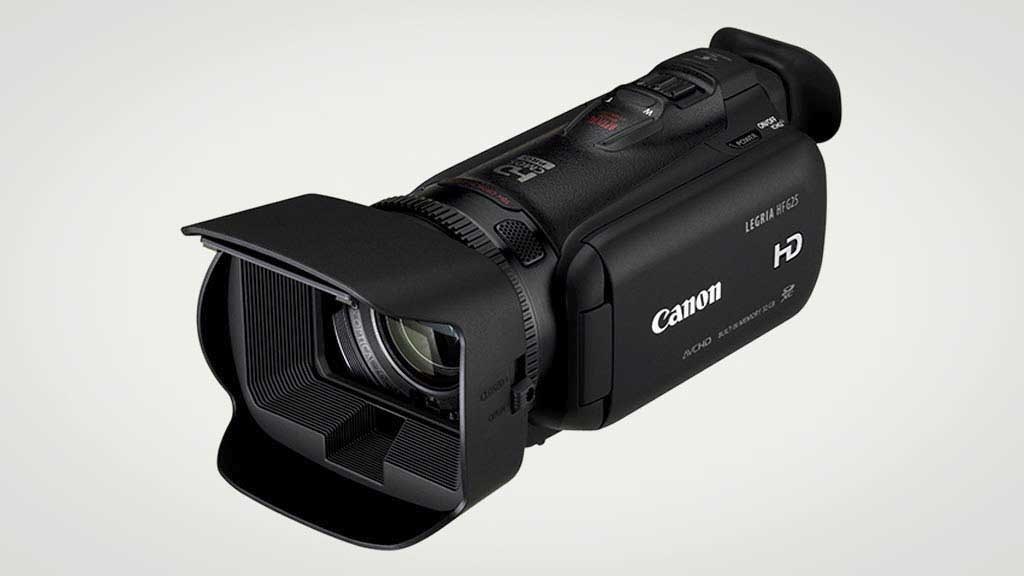 A good camcorder will deliver better quality video than a GoPro, particularly under less-than-perfect conditions. And when we want to watch our video on a screen larger than a few inches wide, HD-quality video produced by a dedicated video camera really comes into its own. Like a DSLR, the main advantages of a camcorder are: