An investigation found that the widely available teething tablets "could cause serious health problems". 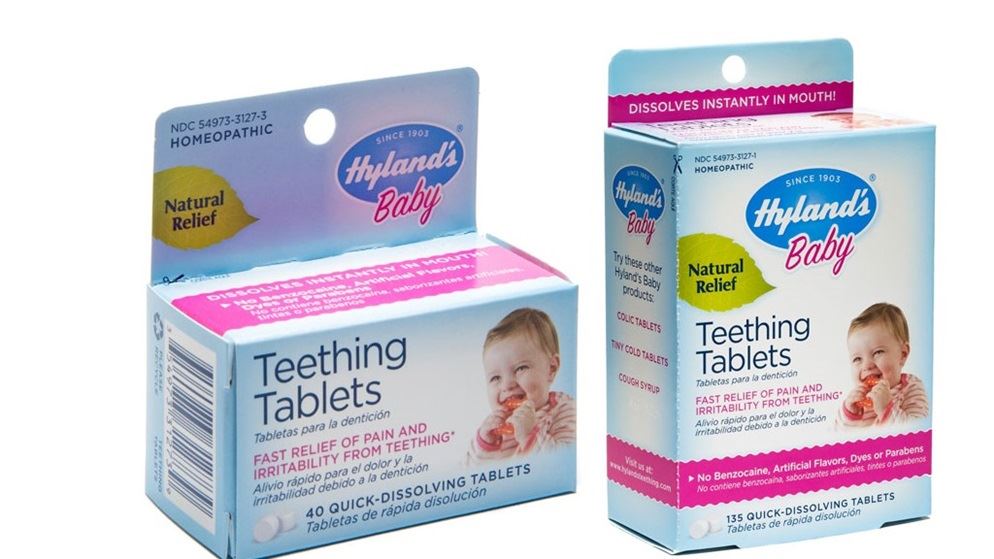 Teething tablets reportedly linked to the deaths of babies have been recalled in Australia several months after cases emerged overseas.

Hyland's Baby Teething Tablets have been pulled from sale in Australia after being linked to 400 'adverse events' in the US last year, including the deaths of 10 babies.

The Therapeutic Goods Administration (TGA) issued a recall notice this weekend in conjunction with distributor Kadac, claiming the tablets are "unpredictable and could cause serious health problems" in babies and infants.

The recall comes after five cases – involving babies treated with Hyland Teething Tablets – were filed with the TGA in Australia.

"Kadac is now recalling the tablets in Australia as a precautionary measure due to the potential safety risk that belladonna alkaloids can pose to children," a company spokesperson tells CHOICE.

"Hyland's Baby Teething Gel is not affected by this recall. However, [Kadac] has decided that all Hyland's baby teething products, including the gel, will no longer be marketed in Australia."

The teething tablets were widely available in Australia, being sold at children's hospitals, Terry White chemists and Priceline pharmacies.

The recall follows an investigation in January conducted by the US Food and Drug Administration, which found inconsistent amounts of a toxic substance in plants known as belladonna.

However, the Standard Homeopathic Company responsible for Hyland Baby Teething Tablets did not agree to a recall in the US until two weeks ago.

The TGA tested samples of Hyland's baby teething products in February. At the time, no quality issues were identified with the batches tested.

Homeopathic products are not assessed by the TGA prior to being sold in Australia.

People are being urged not to use Hyland's Baby Teething Tablets or Nighttime Teething Tablets. Instead, they should be returned to the place of purchase for a full refund.