Early exposure to egg and peanut may prevent allergy

Delaying introduction of potentially allergenic foods may do more harm than good. 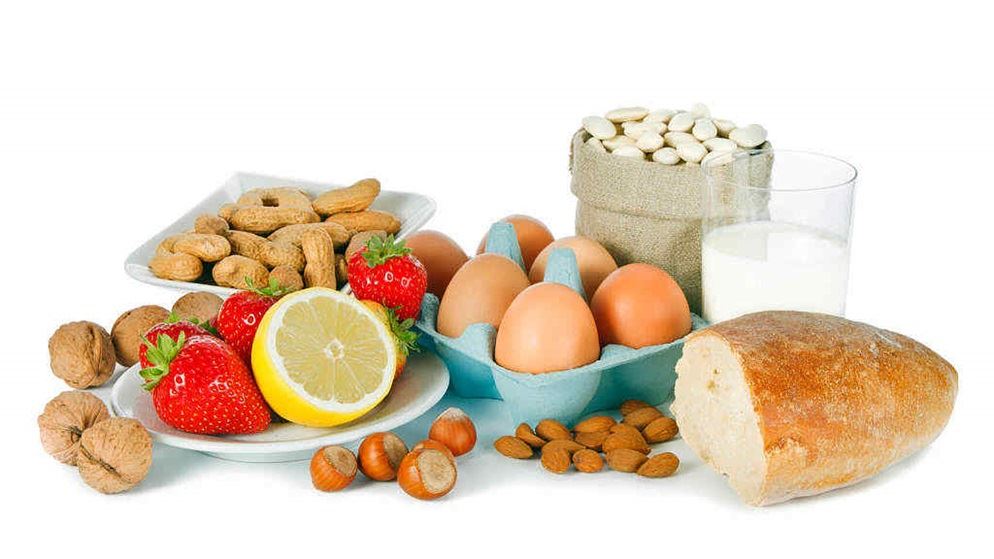 For many years parents were advised not to give their child eggs and peanuts before the age of one, but more recently it's been suggested that earlier introduction may be better, and a recent large review of studies confirms this.

The review, based on 146 studies and more than 200,000 children, was conducted for UK Food Standards Agency and published in JAMA – the Journal of the American Medical Association. They looked at data on the introduction of allergenic foods – milk, egg, fish, shellfish, tree nuts, wheat, peanuts, and soy – during an infant's first year, and the development of allergies at any age.

Early exposure helps for some, but not all foods

Although some studies have found feeding children peanut and egg may reduce allergy risk, other studies have found no effect. Overall, there was moderate-certainty evidence that, compared with later introduction of these foods, introducing egg to a child's diet at the age of four to six months was associated with reduced egg allergy later in life, and introducing peanut at age four to 11 months was associated with reduced peanut allergy.

Dr Robert Boyle, lead author of the research from the Department of Medicine at Imperial College London, said: "This new analysis pools all existing data, and suggests introducing egg and peanut at an early age may prevent the development of egg and peanut allergy, the two most common childhood food allergies.

"Until now we have not been advising parents to give these foods to young babies, and have even advised parents to delay giving allergenic foods such as egg, peanut, fish and wheat to their infant."

There was weak evidence that introducing fish before the age of six to nine months could reduce allergies developing, and strong evidence that the likelihood of developing coeliac disease was not affected by the timing of introducing gluten. Findings for other potentially allergenic foods were inconclusive.

Food allergies affect around one in 20 children in Australia, with egg, milk and peanut allergies the most common. Allergic reactions range from swelling, hives and vomiting, to a life-threatening anaphylactic reaction. While most kids grow out of egg and milk allergies, peanut allergy tends to be lifelong.

The study authors note that the findings should not automatically lead to new recommendations to feed egg and peanut to all infants, and in particular warned against introducing these foods to a baby who already has a food allergy or another allergic condition such as eczema, suggesting you should talk to your GP before introducing these foods.

In an accompanying editorial, US-based paediatric allergy expert Dr Matthew Greenhawt writes, "Their conclusions highlight that the 2008 guidelines to not delay introduction were correct. Delay of introduction of these foods may be associated with some degree of potential harm, and early introduction of selected foods appears to have a well-defined benefit."

Looking for genuine free-range eggs? There's an app for that! CluckAR is a free app that helps you separate the good eggs from the bad.