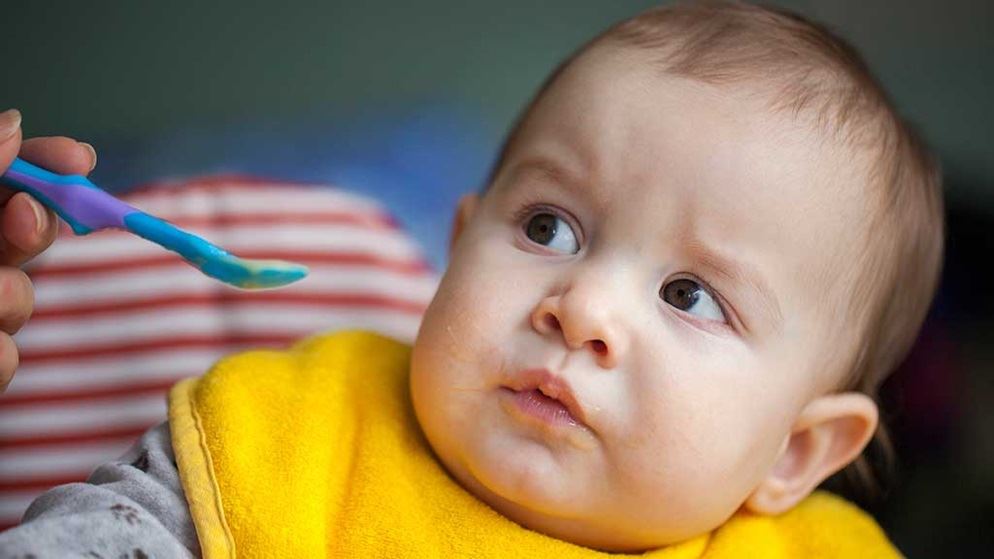 Cookbook for babies gets serve from experts

Publication of a new paleo cookbook of meals for babies has been delayed after health experts expressed concern about a number of recipes contained in the book. Bubba Yum Yum, The Paleo Way for New Mums, Babies and Toddlers was co-authored by celebrity chef Pete Evans, blogger Charlotte Carr and naturopath Helen Padarin.

Publisher Pan Macmillan Australia delayed the release of the book due to concerns raised by the federal Department of Health around the inadequate nutritional value of some of the recipes.

According to CHOICE spokesperson, Tom Godfrey, "gambling with your infant's health on a celebrity-driven diet fad is just not worth it."

"If you are concerned about your child's diet and the amount of nutrition they are receiving, you should consult your family doctor, not a celebrity chef."

"This is not the time to get archaic," says Mr Godfrey.

Among the concerns health officials had with the infant cookbook was a do-it-yourself baby broth, served up as an alternative for infant formula.

What is the paleo diet?

But Heather Yeatman, president of the Public Health Association of Australia (PHAA), told CHOICE that extending the claimed benefits of the paleo diet to infants and toddlers should also be considered dangerous.

Ms Yeatman told CHOICE that the PHAA is concerned about "any advice being given to mothers of young babies, under 6 months, that is different from the key public health message of the World Health Organization and our health departments - 'Breast is Best' and if not breast milk, then an infant formula that complies with the requirements in the food standards code."

According to Ms Yeatman, mums with young babies are vulnerable and they want to do the right thing for their baby but they need support. "For those mums who use infant formula, raising doubts about them is not helpful - and suggesting unproven alternatives can be very dangerous."

For information on giving your baby the best start, a free guide is available through the National Health and Medical Research Council website. For older children, see the Dietary Guidelines for Australians - Healthy eating for children.

CHOICE tried to contact Pan Macmillan for a statement, but was placed on hold for an hour and 4 minutes before being directed to a voicemail inbox.