Overseas visitors are stocking up on Australian baby formula, leaving shortages in some areas. 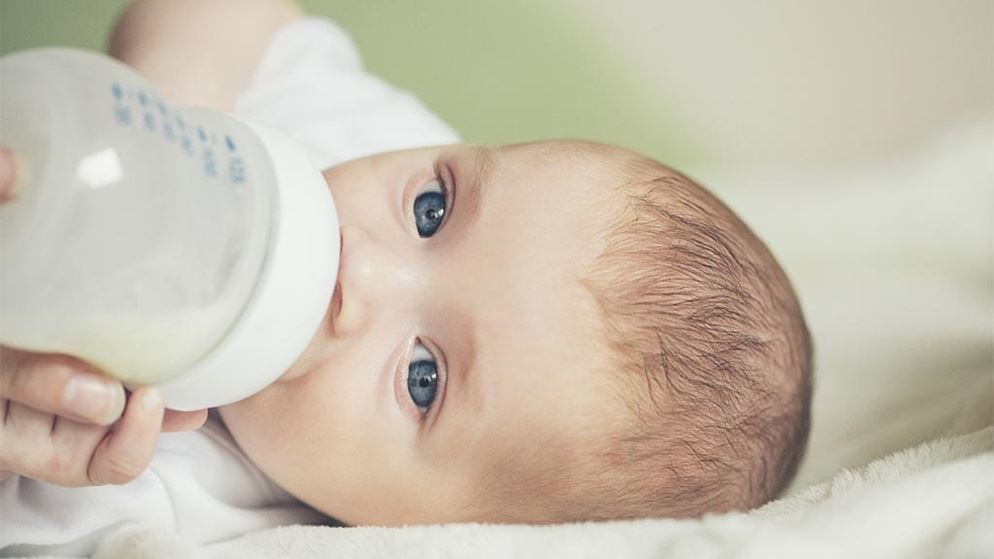 Many Australian supermarkets and chemists are now rationing baby formula, due to a spike in demand which has seen the shelves in some stores completely emptied of product.

Parents have taken to social media to complain about shortages and sell-outs of their preferred brand of formula, after a boom in sales thought to be driven primarily by the overseas market.

Why the demand for baby formula?

Some overseas markets have had problems in their food supply chain, leading to a lack of confidence in the safety of certain products.

Australian infant formula brands have become increasingly desirable in China, for example, as it has a reputation for being good quality and safe, and product in the local market has been riddled with safety issues. This came to a head after an incident where one Chinese formula brand was contaminated with melamine, which killed six babies and caused another estimated 300,000 infants to fall ill.

While demand presents potential business opportunities for Australian companies in the overseas market, local consumers have been less than impressed. In some areas in Queensland and in WA, parents have said they've had to visit up to 15 stores to try to find the product they need. Fairfax reports that a senior staff member at Woolworths in Airlie Beach, Queensland, told them of "ugly scenes" over formula rationing.

At the same time, tins of Australian brand formula are appearing on websites such as TaoBao and eBay in China for up to four times the retail price in Australia.

While some retailers have implemented limits on the number of tins that can be bought at once – Woolworths has a four-tin limit in-store and online, while Chemist Warehouse has restricted customers to two tins – there have been reports that the restrictions are not always being enforced.

An image snapped by a shopper in a Woolworths store in Sydney and posted online showed four adults buying more than 50 tins of formula at once and clearing out the store. Woolworths has since announced that it will be investigating what it says was a one-off incident.

The baby formula brands in demand

Some of the brands in high demand include A2 Platinum, S26 and Bellamy's Organic. Bellamy's issued a statement yesterday apologising for the shortage and suggesting parents struggling to source product in store can buy online. However, angry customers have slammed the company for initially imposing a six-tin minimum purchase (now removed) and for charging $13.50 for shipping.

On social media, parents have banded together to share information about where various brands are available and have even offered to stock up for each other.

How has the baby formula shortage happened?

Beyond the restrictions imposed by individual retailers on purchasing there are few restrictions around formula sales. It is not a restricted or prohibited good under the Customs Act and the Australian Border Force does not control its import or export. In the past, Hong Kong and New Zealand have also faced critical shortages due to overseas demand and have subsequently brought in restrictions on parallel imports and exports. In Hong Kong there is now a two-tin limit on formula purchases.