Woolworths has recalled a Halloween LED spinning wand toy due to a button battery safety risk. 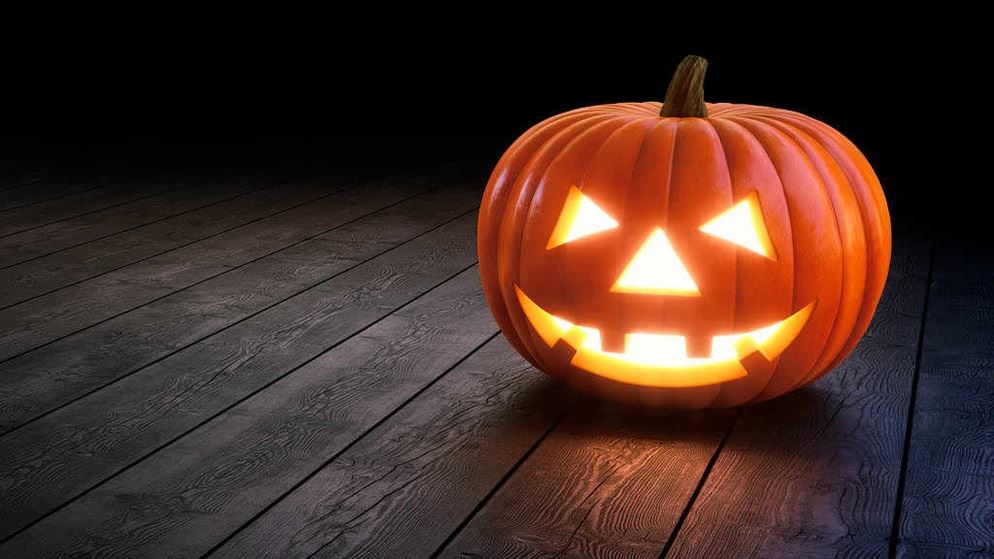 Woolworths is conducting an urgent recall of certain Halloween toys sold through its stores because of a safety risk related to button batteries.

The LED spinning wands, shaped as a ghost or a pumpkin, can crack open when dropped, exposing the potentially lethal batteries. It's advising customers to stop using the product immediately and return it to any Woolworths or Safeway supermarket for a full refund.

With hordes of children out trick-or-treating this Halloween, it's crucial these toys are removed from circulation to avoid accidental ingestion of button batteries, particularly by young children who might not be so selective about what they're putting in their mouth.

We deserve to have trust in the things we buy. Join our campaign for safer products.

"Button batteries are powerful, slim and light, but they can also be lethal," says Tom Godfrey, CHOICE spokesperson.

"This latest issue is yet another reminder of why it's vital that the federal government acts to reduce the number of children ending up in emergency departments across the country having swallowed a button battery." For more information about the recall you can call Woolworths' customer service toll-free on 1800 103 515.

The problem with button batteries

CHOICE has previously reported on the dangers of button batteries, which can react with soft tissue and cause severe internal burns within minutes of being swallowed by a child. Every week in Australia, 20 children present to emergency departments for a button battery related incident; recently, there have been two deaths as a result of button battery injuries.

Additionally, button batteries may cause choking hazards in young children.