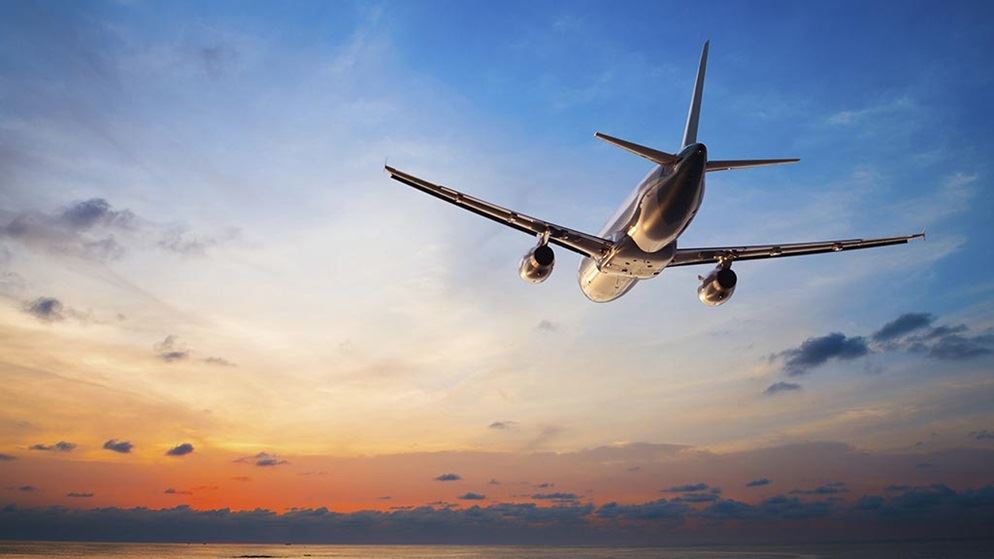 Fuel prices drop, but where are the savings?

The ACCC is investigating whether representations made by airlines imposing fuel surcharges are misleading, following the fall in wholesale aviation fuel prices.

Businesses can't make misleading, deceptive or false representations about the price of goods or services under Australian Consumer Law.

"This includes when making representations about the reasons for rising fuel costs," said an ACCC spokesperson.

Airlines started introducing fuel surcharges around 10 years ago when the price of oil began to spike and since then they've been a feature of the market.

However, in recent times jet fuel prices in Asia and Oceania have dropped dramatically – decreasing 47% over the past year according to data from the International Air Transport Association (IATA).

Despite the drop in fuel prices, Qantas kept the surcharge in place. So did Virgin Australia until last Thursday, when it announced it would be restructuring its prices to incorporate its $680 fuel surcharge (only charged on flights from Australia to the United States) into the base fare. None of Virgin Australia's other flights had charged a fuel surcharge.

While fuel surcharges are displayed as separate prices to travel agents, none of these fuel surcharges are seen by consumers when booking online – they're just included in the total ticket price. Consumers are protected from component pricing under the drip pricing rules in Australian Consumer Law, which require businesses to state the total cost to consumers upfront.

For consumers, Virgin Australia's price restructure will be seen as a $40 to $50 drop in the price of the fare on flights to the US. This is designed to reflect the benefits of the decline in global oil prices and take into consideration the negative impact of the depreciating Australian dollar.

Airlines may not yet be reaping the benefits of the reduced fuel price due to the hedging programs they have in place, however it's a logical conclusion that they'll ultimately benefit from the drop in fuel prices.

"If the charge is related to fuel then it should be falling. Otherwise Qantas appears to be engaging in misleading and deceptive conduct," said Senator Xenophon when he made the complaint.

"A charge brought in due to rising fuel prices must, by definition, fall, once fuel prices fall," he said.

A spokesperson for the ACCC told CHOICE that "a representation may raise concerns if the overall impression created by the conduct is false or misleading".

Virgin Australia said that the price restructure wasn't in response to the ACCC's investigation. And when asked if the ACCC had been in contact with Virgin Australia, the spokesperson said: "We regularly engage with the ACCC on a range of topics however these details are commercial in confidence".