Passengers were reportedly called out and asked to disembark. 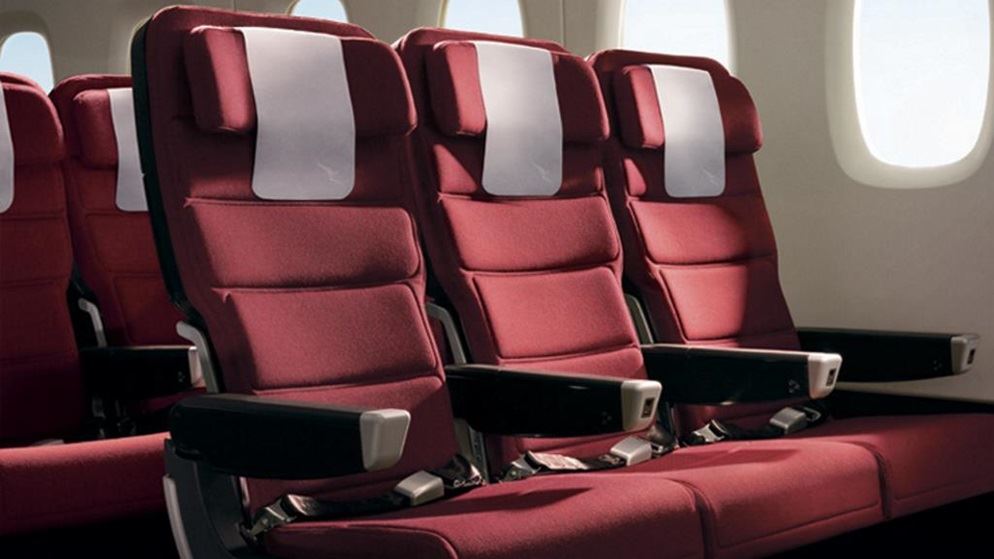 Up to 40 passengers have been removed from a Qantas flight after it was reportedly found the aircraft was too heavy to fly.

The incident comes at a time when the airline industry as a whole is being criticised for its poor treatment of customers.

Passengers on flight QF569 had their names called out and were asked to disembark the airplane, according to a report from Radio 6PR.

The Boeing 737-800 still had seating available for its flight from Sydney to Perth. One passenger was quoted saying her row was empty when it came time for the plane to depart.

People were removed after an issue with the fuel pump affected the plane's load readings, says a Qantas spokesperson.

"A number of customers were reaccommodated onto the next available service..., which departed shortly after," the spokesperson told CHOICE.

"We sincerely thank our customers for their patience and understanding."

The flight departed more than an hour behind schedule at almost 6pm and landed at 8.30pm. Passengers who were placed on flight QF571 landed ten minutes later.

The airline industry has faced increasing pressure over its practices, leading to CHOICE lodging a supercomplaint with the ACCC about multiple issues.

The competition watchdog has since announced it is looking into airline practices, including 'no refund' claims on cheap flights and circumstances surrounding flight cancellations.