What Zika means for your travel plans

4 February 2016 | Not yet a pandemic, but you still might struggle to make a cancellation claim. 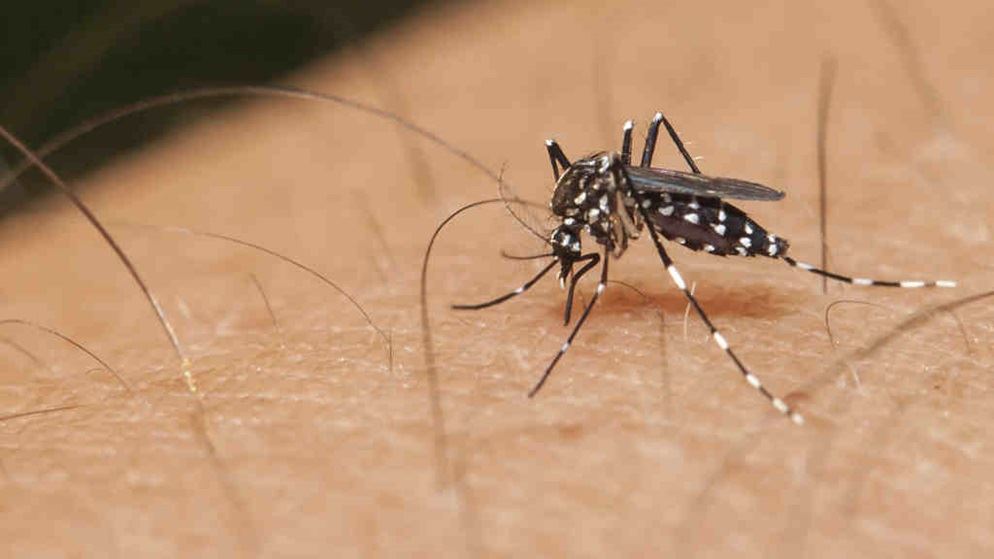 All buzz, no bite

The ongoing Zika scare was turned up a notch earlier this week with the World Health Organization (WHO) declaring the outbreak an "emergency".

After a meeting of the WHO's Emergency Committee, the organisation's director-general Margaret Chan announced on Monday that the Zika virus outbreak in Latin America and the Caribbean constituted a "Public Health Emergency of International Concern" (PHEIC).

The PHEIC calls for an international response to improve surveillance and detection of infection, mosquito control, and work to develop a vaccine. The "absence of population immunity in newly affected countries" is a cause for concern, says Dr Chan.

The Zika virus, named for the forest in Uganda where it was first identified, is spread by the Aedes aegypti mosquito, a common carrier of similar viruses like dengue and yellow fever. In most cases Zika causes a mild form of dengue fever easily treatable by rest, however the virus poses a potentially serious risk to expectant mothers.

Medical authorities have observed a possible link between women who contract Zika while pregnant and infants born with microcephaly, a birth defect resulting in undersized heads and reduced brain function. In Brazil, where the current outbreak is most prevalent, an estimated 1.5 million people have been infected, resulting in about 4000 cases of micocephaly.

So what does this mean for Australians travelling abroad, and their insurance?

Most, if not all, travel insurance policies contain some sort of exclusion for claims arising from pandemics or epidemics. In the event that an infectious disease flares up in a region, insurers will not compensate travellers if their travel is cancelled, interrupted, delayed or rescheduled as a result. Some insurers go further in the wording of their policies to exclude claims arising from "likely" epidemics or even the "threat" of an epidemic.

So far insurers seem to be split on whether Zika is a pandemic. A QBE Australia spokesperson told CHOICE that although a WHO announcement does not a pandemic make, "our policies don't provide cover for any cancellations our customers may wish to make due to concerns about the virus".

Meanwhile, Bupa have said they will accept cancellation claims for some people who bought their policy before the WHO announcement on 1 February. Pregnant women are the exception: because DFAT issued a warning for expectant mothers to reconsider their travel needs to Zika-affected countries on 25 January, the insurer will only accept cancellation claims for policies bought before this date.

If you're thinking about changing your travel plans because of Zika, contact your insurer to see if they cover your costs.

What are the airlines doing?

Airlines in North and South America have begun offering refunds, as well as free changes to travel dates and locations, for pregnant women and people travelling with them. Air New Zealand, whose network includes Tonga and Samoa, are offering some flexibility to concerned travellers.

However, none of the Australian international carriers have issued a public notice on the issue.

"Qantas has options for people who don't want to travel [to Zika-affected areas]," a spokesperson for the airline told CHOICE. These include rescheduling, refund or a change of destination, although because the Zika outbreak is "not impacting on our network", flexibility considerations would be offered on a "case-by-case" basis.

The Qantas website advertises flights to Rio de Janeiro on the Qantas website. The last leg of the journey into Brazil – from Zika-free Chile – is operated by their South American partner LAN Airlines. LAN, a Chilean airline, has been freely offering refunds to pregnant customers since late January, although it is unclear whether this offer extends to passengers who booked through Qantas.

Virgin Australia operate flights from Australia to Zika-affected Samoa and Tonga through subsidiary Virgin Samoa. The airline is offering free-of-charge destination changes and rescheduling for pregnant women who no longer wish to go to these locations.

But what about journeys with stopovers, where one half of the trip was booked with one airline, and the second half with another? A CHOICE member has told us of an airline demanding the same exorbitant rescheduling fees as ever from a pregnant customer so she could change her itinerary to avoid Zika-affected Mexico. Because the airline was only taking her as far as Los Angeles, her case was deemed unsuitable for special consideration.

WHO: no need for travel restrictions

The WHO found "no public health justification for restrictions on travel or trade to prevent the spread of Zika virus". However, the Australian government's Smartraveller website encourages women who are pregnant or trying to conceive to consider postponing travel to the 25 territories affected by the virus, which include locations in the Americas and Polynesia.

Smartraveller is encouraging Australians who choose to travel to affected countries to follow measures to avoid mosquito bites, including:

People are advised to see a doctor if they think they may have contracted the virus.

While there have been two confirmed cases of Australians arriving home infected with the Zika virus, authorities have said that there's a very low likelihood of an outbreak in Australia, despite the presence of the Aedes aegypti mosquito in far north Queensland.