Handy travel gadgets for your next trip 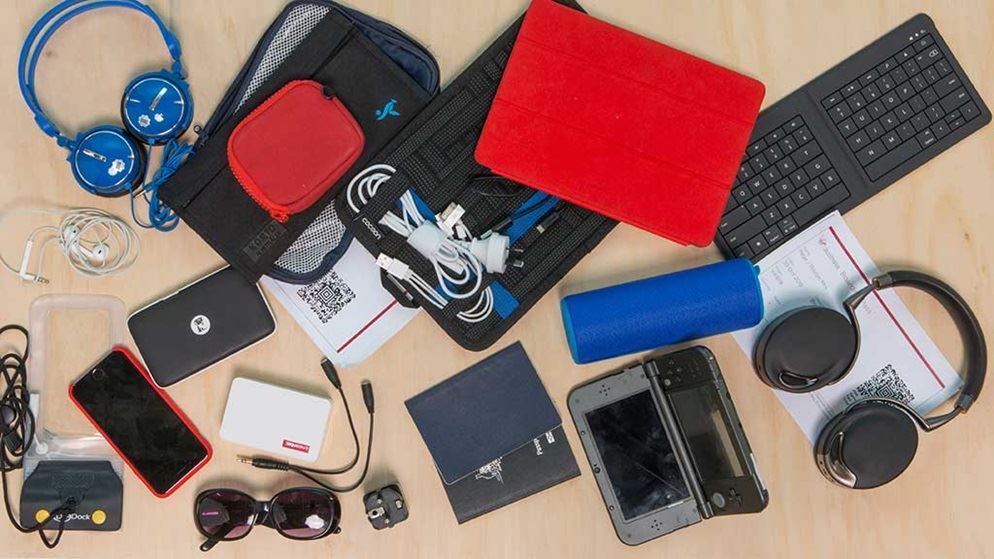 Travelling is supposed to be about 'getting away from it all'. But most of us want to take a little of 'it all' with us on the road.

On any trip, long or short, you're likely to already have some essential items like a mobile phone or tablet and a digital camera. What you might not have are extra gadgets that can extend the ways you can use your everyday tech.

CHOICE staff have looked into their backpacks and pulled out their suggestions for travel gadgets they find indispensable on a trip. The products aren't all lab tested, but they've been road tested by our team of dedicated consumer advocates.

Here are our favourite products in these categories: 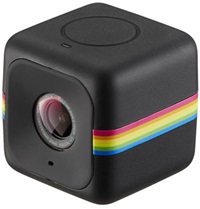