Lost in a time zone? Here are some tried and tested ways to deal with jet lag. 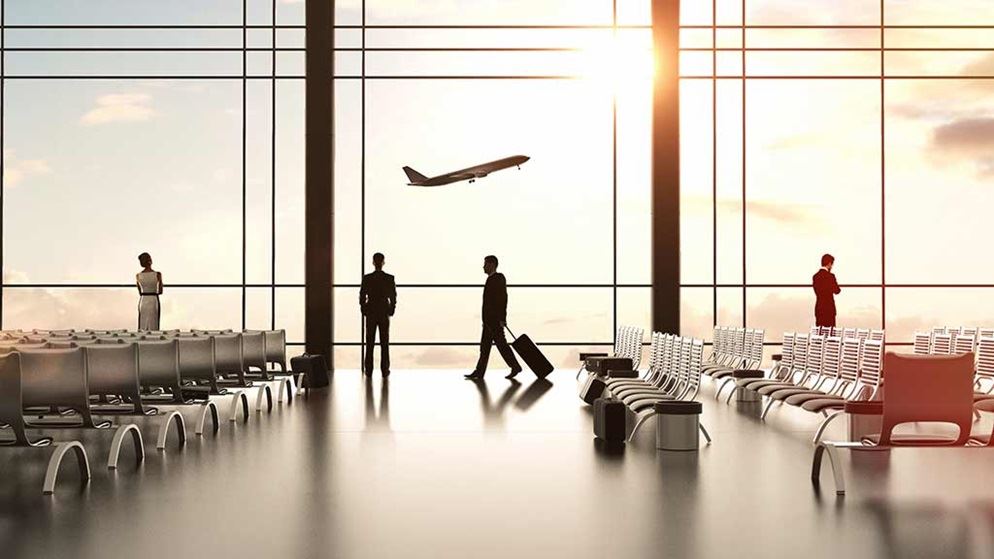 There's a saying that if your body travels too fast it can take some time for the soul to catch up.

Plenty of weary travellers would agree this isn't too different to what ails the long-haul plane passenger. Crossing multiple time zones, being cooped up in a flying tin can with hundreds of other souls doesn't do one's own soul much good. From bleary eyes and a woolly mouth by day to that 3.00am-totally-awake-and-stressed-out feeling, jet lag can make the first days in your new destination a total drag.

And while many of us accept that jet lag is the evil cousin of the thrill of overseas travel – what can we do, if anything, to manage it or eliminate it entirely?

Got the travel bug? We have comprehensive info on 13 popular destinations including Bali, New Zealand, Fiji, Japan and the US – see our destination guides for more.

What is jet lag?

Jet lag is a term for what happens to your body when you cross a number of time zones, which puts your internal body clock out of sync with the time at your new destination.

According to Professor Dorothy Bruck of the Sleep Health Foundation, jet lag is generally a combination of two issues: sleep deprivation on the flight itself and the change in time zones. However, she adds that while the sleep deprivation can easily be caught up on with a few naps, jet lag can take a number of days to resolve.

When it comes to jet lag it's not just your sleeping patterns that are thrown out when you arrive at your new destination. The body's circadian rhythms affect your hunger patterns, body temperature, blood pressure, bladder and even your bowel habits. And just like sleep cycles it can take a number of days for them to fall into line with your new time zone.

Some of the more common jet lag symptoms include:

What doesn't work for jet lag

It can be tempting to think that taking a sleeping tablet will see you dozing the flight away and hopping off at your destination refreshed and bright eyed without much memory of the flight, but the experts we consulted say it's best to avoid taking medication.

While sedatives can definitely help with sleep deprivation or broken sleep on the flight, there's a very real risk of developing deep vein thrombosis (DVT), especially if you're in economy or premium economy sleeping upright and squashed into a seat. Also, if you travel frequently, taking sedatives on a regular basis can become habit forming and, in some cases, addictive.

As Professor Bruck points out, sedation won't help with the jet lag once you're on the ground: "Sleeping tablets won't make any difference to the circadian rhythm, and with the risk of DVT in flight, I wouldn't recommend it."

It's bad news for coffee and tea lovers, too. While caffeine will give you a quick lift and help with alertness, it's not going to reset your circadian rhythms. If you overdo it you could find yourself staring at the ceiling when you should be getting some shut eye.

...and sorry, but alcohol won't work either

It can be tempting to have a few drinks in flight or on arrival, as alcohol will certainly help you get to sleep – but it won't keep you there. It will also dehydrate you, which is the last thing you need in the air when you'll already be dehydrated thanks to the cabin pressure and altitude.

Travellers may have seen 1Above drinks for sale in Australian airports, often in vending machines. It claims to help "fight" jet lag, but do their claims hold any water?

McKay is dismissive: "There are many products marketed to the weary, often delirious traveller. This is expensive salty water. You'll feel better when you arrive at your destination by avoiding alcohol and staying well hydrated throughout your flight."

So what does help with jet lag?

The good news is that jet lag can be managed by having a strategy before you board the plane, according to Bruck. The bad news is that how people cope with sleep deprivation and jet lag is varied and individual.

Let there be light!

Daylight is one of the most effective ways to reset your body clock. Sunlight helps your body clock ease into the new time zone and helps suppress melatonin (the hormone that tells the body to go to sleep). If you can't get yourself into the actual sunlight, bright (artificial) lights can also help.

There's an app for that

Entrain is a free app, developed by the University of Michigan and Yale, that claims to cut down on jet lag recovery time. Users can type in their current location and their intended destination as well as what kind of light you'll have access to, and the app will provide a schedule of light exposure that will help reset your internal clock in the most efficient way.

According to the Mayo Clinic, melatonin in tablet form has been widely studied and accepted as a jet lag treatment. It helps induce sleep during times when you wouldn't normally be resting, making it beneficial for people with jet lag.

Melatonin is a hormone made by the pineal gland in our brains. It also exists in very small amounts in some foods. Melatonin is highest in our bodies in the evening, and signals the onset of darkness. It generally has the opposite effect on our bodies as bright light.

Sydney GP Dr Brad McKay says melatonin tablets only work for 50% of people and is more likely to be effective if you're flying in an easterly direction, and if you're crossing five or more time zones.

He also points out that the tablets are only available via a prescription and says shoppers should be wary of products available over the counter. "Innocent shoppers mistakenly buy 'Melatonin 6X', a homeopathic remedy that is (mostly) sugar. If you're wanting to buy melatonin, be sure to avoid any products with an 'X' number in the label."

West is best and east is a beast

Plenty of air travellers have sworn that travelling in one direction seemed to cause more intense and longer lasting jet lag than the other. But is it really true?

Research conducted by the University of Maryland in 2016 seems to back the theory that travelling in a westerly direction reduces the time it takes to recover from jet lag, while travelling east can increase the time.

Other tips for travellers