The number of Australian travellers who were murdered rose too. 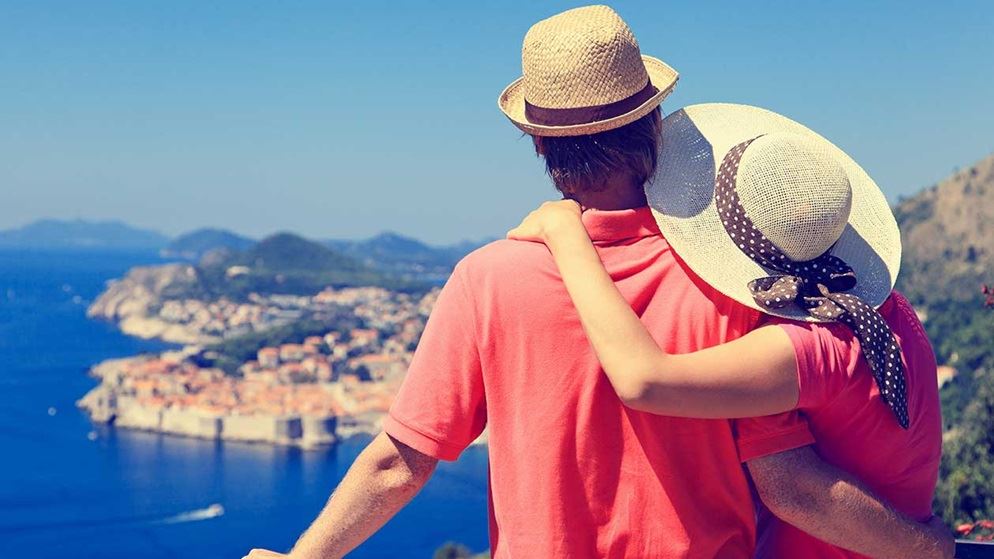 The number of Australians who died while travelling overseas rose past 1600 last financial year, and that number includes a rise in murders.

More than 10 million Australians travelled overseas during 2016–17, the latest figures from the Department of Foreign Affairs and Trade (DFAT) reveal, with the number of overseas deaths on record rising to 1653.

People who were murdered while travelling overseas also rose by two to 49, while suicides dropped by four to 65, when compared to figures from the year before.

The country where consular assistance was sought the most for overseas deaths was Thailand (203), followed by the Philippines (126), Indonesia and the United States. Thailand was ranked the fourth most popular travel destination for Australians with 529,000 visitors, behind New Zealand (1,316,000), the USA and the UK.

The total number of people who died overseas was 9% higher than the year before, with the department attributing the rise to more elderly people travelling and retiring overseas.

This would be consistent with the causes most responsible for overseas deaths, which were falling ill (446), natural causes (340) and accidents (211).

All of the yearly changes before were by single digits – except for the difference in deaths from natural causes, which rose significantly by 58 people.

The figures were released as part of DFAT's Consular State of Play 2016–17, a report detailing the assistance provided to Australian travellers by the federal government.

The Minister for Foreign Affairs, Julie Bishop, says she is proud of the level of help offered by the department, though she does concede that consular assistance is not a guaranteed right.

"There are limits to the assistance the government can provide. Australians who choose to travel overseas should be as prepared and self-reliant as possible," she says.

"Uninsured travellers who are hospitalised overseas or need medical evacuation can face crippling medical bills. Medicare and the government will not cover those expenses."

The department offered tips to help people identify travel insurance that is suitable for them, emphasising that the policy should cover all of the countries they plan to visit and all of the activities on their agenda. It should also cover pre-existing medical conditions and current medical treatments.