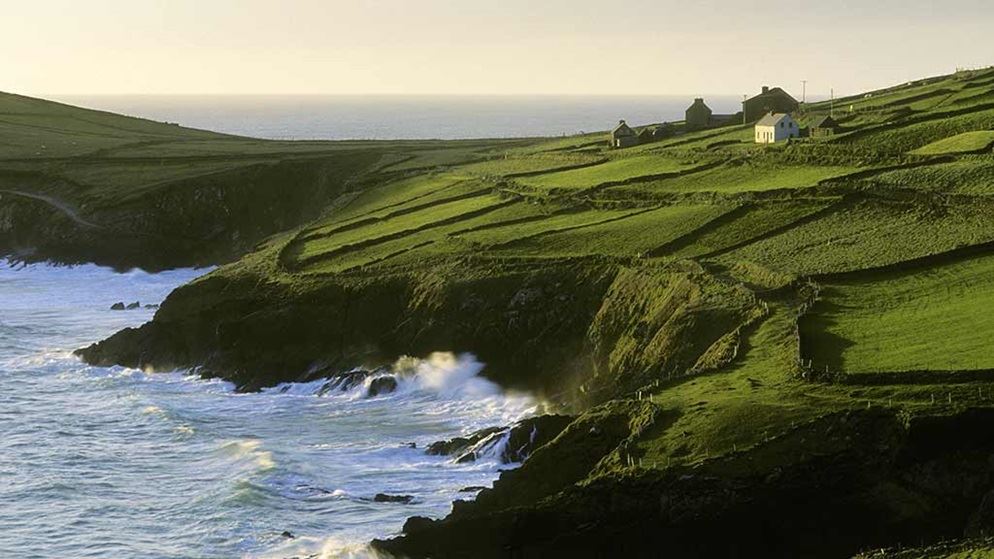 Flights to the UK and Ireland

Warning: If you're flying via the UAE, Singapore, Brunei or any other country with strict drug laws, be sure to check that any medication you're carrying (such as strong painkillers, cold and flu tablets and ADHD medication) aren't illegal. In rare cases, airline passengers have been jailed when caught with medications that were classed as narcotics. If you're concerned, check with your airline or with the embassy of the country you'll be transiting through.

Air Passenger Duty is included in the cost of flights to and from the UK (excluding long-haul flights departing from airports in Northern Ireland). It is calculated by flight distance. There is no duty on flights in and out of Ireland.

Should you book directly with the airline or through a comparison site? See our tips on booking cheap flights.

Tip: If you're in the UK for a while, a Railcard can save you 34% on most train tickets. The cards are available for over-60s, under-25s, families with children, people travelling in pairs and people with disabilities. They can be bought online at railcard.co.uk, but you must have a UK address for the card to be mailed to. Alternatively, they're available at stations, some UK travel agents, and Gatwick, Stansted, Luton and Manchester Airports.

Tip: During busy periods a bus may be a better option than a train. Buses can't oversell tickets, so you'll always be guaranteed a seat.

Tip: It is possible to take a hire car by ferry between the UK and Ireland, but most companies will charge a substantial premium. It's usually cheaper to hire two separate cars.

Driving in the UK and Ireland

Tip: Country roads can be very narrow in places. Drive slowly and be prepared to compromise with other drivers and back up if necessary.

Got a travel tip about the UK or Ireland? Or spotted something in our guide that needs updating? Add a comment below.