UK and Ireland travel guide: what you need to do 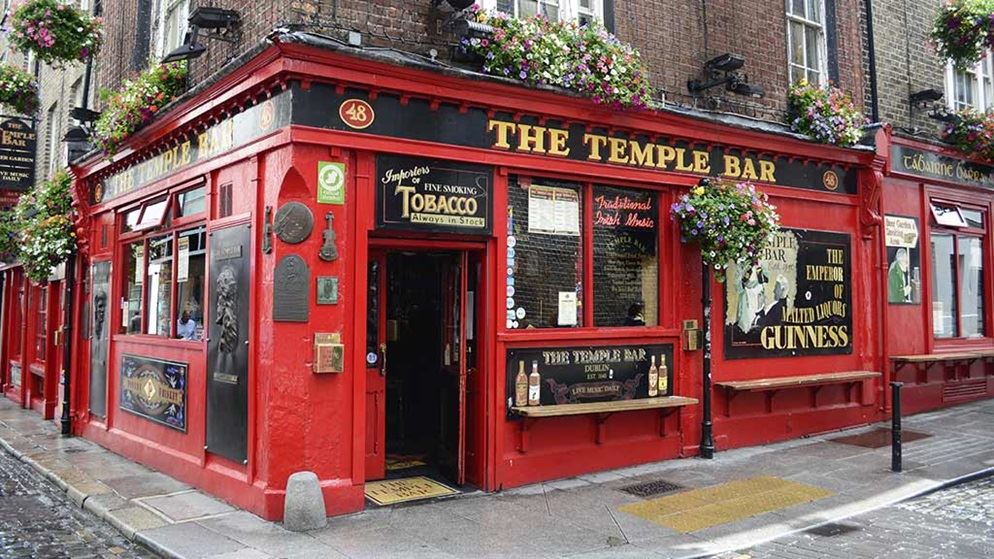 More about health and safety in the UK and Ireland.

Will Australian mobile phones work in the UK and Ireland?

You can continue using your Australian phone and phone number while in the UK or Ireland, but you might face some very expensive bills because of global roaming charges, particularly if you use data to access the internet.

Do 'roam like at home' rules apply to tourists?

Surcharge-free roaming is available throughout the European Union (EU) for residents of the EU.

While tourists from outside of the EU aren't included in the rules, it's likely that local operators aren't going to distinguish between residents and travellers. But before you rely on this free EU-wide roaming, check with the provider.

Post-Brexit? It's still to be decided whether the exemption will continue to apply to UK residents (and UK SIMs) once the UK leaves the European Union.

What type of adapter do I need for the UK and Ireland?

The UK and Ireland use type G power sockets and plugs. These are different to Australia's type I, so you'll need an adapter.

The UK and Ireland run on the same voltage and frequency as Australia, so your appliances will work fine without getting fried.

Tip: Certain Australian banks have agreements with overseas counterparts to allow you to avoid ATM withdrawal fees. Check with your bank before you go.

Travel money cards work in a similar way to travellers' cheques, only they're more versatile and are used just like debit cards. They can be pre-loaded with foreign currency and cancelled if lost. If you're planning on doing a lot of shopping, they can work out cheaper than using your credit card.

Check our travel money card reviews to be sure you're getting the best one for you.

Looking for a travel money card?

Tip: Carry at least two cards and more than one currency (Australian dollars, pounds, euros). Split your money and cards between separate bags. That way if you lose one, you have a back-up.

VAT (Value Added Tax) is applied to many goods and services in the UK and Ireland. Unlike in some other countries, this will almost always be included in the advertised price, so you won't get any nasty surprises. You may be eligible for a VAT refund on some goods when you leave the UK or Ireland. (See below for more).

How to claim a VAT refund in the UK

Refunds for the 20% VAT on eligible goods (not services) bought from retailers that offer tax-free shopping can be claimed at international UK airports and train stations upon departure.

What to do at the shop

What to do at the airport

How to claim a VAT refund in Ireland

You can get a refund for the 23% VAT on eligible goods (again, not services) from shops that participate in the Irish Retail Export Scheme.

What to do at the shop

What to do at the airport

Travel insurance is essential. Buy your insurance at the same time as you book your trip, that way you'll be covered if you have to cancel for some reason before you go.

The good news is that insurance for the UK and Ireland is slightly cheaper than for many other destinations, thanks to lower risks and a reciprocal health care deal with both countries.

Top tips for travelling to the UK and Ireland

Got a travel tip about the UK or Ireland? Or spotted something in our guide that needs updating? Add a comment below.