Getting to and from Changi, plus what to do if you're transiting through Singapore. 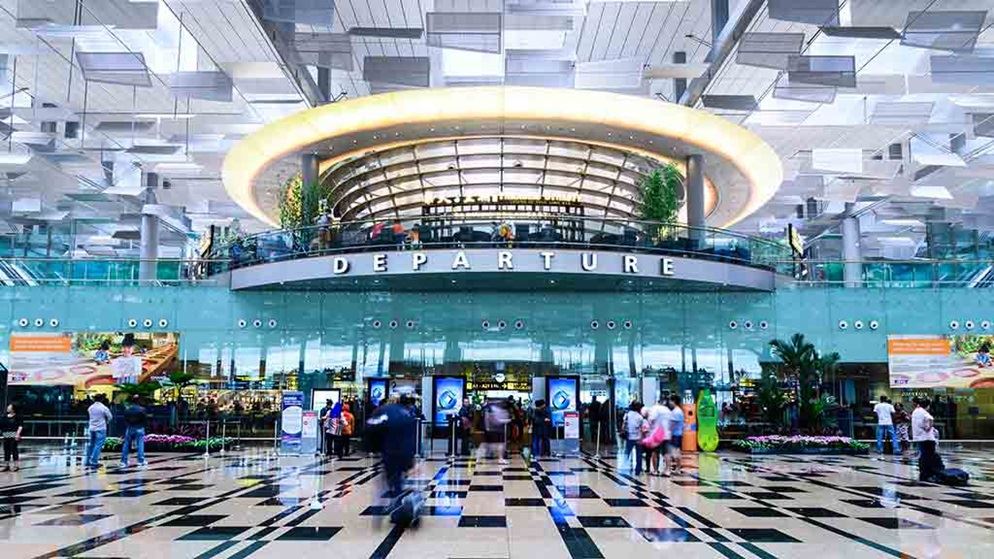 Singapore is a common stopover point for flights between Australia and Europe, and Changi Airport connects with almost every major destination in Asia.

What to do if you're transiting at Singapore Changi Airport

Changi is Singapore's only international airport, and what an airport it is! Often voted the world's best airport it really is a destination in itself, so this is one place you won't mind being stuck in for a few hours if you're waiting for a flight.

Relax, refresh and explore before heading on to your next destination.

Things to do and see at Changi

Due to open in 2019, Changi airport's Jewel project is a 10-storey complex featuring:

If your transit time at Changi is more than five hours, there are two free tours of the city available that will have you back at the airport within 2.5 hours:

Need a nap? Starting from SGD$60, hotel rooms at Changi airport can be booked in short blocks of just a few hours, any time of the day or night.

Options range from triple-bed rooms with ensuite to private singles with a shared bathroom.

The hotels also provide access to shower facilities for SGD$20, if you just need to freshen up.

Getting to and from Singapore Changi Airport

More about public transport and car hire in Singapore.

Departure tax will be included in your airline ticket, so you won't need to pay in cash, as is the case in some countries.

GST refunds can be claimed on departure from Changi Airport on some purchases made in the country.