The CHOICE guide to scenic railway travel in New Zealand. 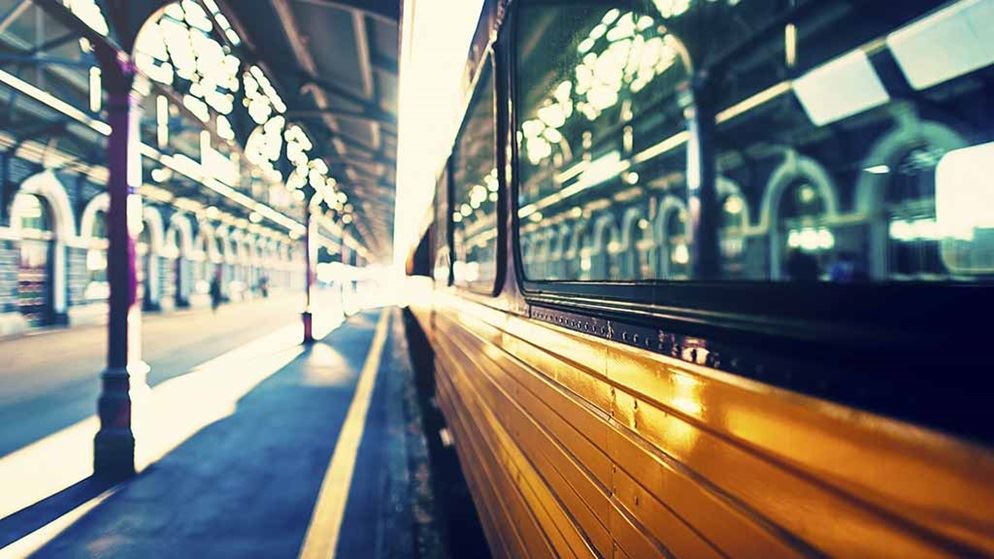 New Zealand has a long-distance train network which tends to be more popular with tourists than locals – it's a great way to relax and enjoy the beautiful New Zealand scenery if you'd rather not drive.

Getting from the airport to your hotel, tips for hiring a car, trip planners, and what symbol to look out for when booking accommodation - download the New Zealand travel guide.

On the North Island, the 681km-long Northern Explorer route connects Auckland and Wellington, taking in plenty of stunning scenery along the way. The route includes nine stations in total (and another ten on demand for groups of 10 or more) and 'Flexi fares' allow unlimited stopovers along the way.

The train features non-reflective panoramic windows, a café and an open-air viewing platform. The trip, when unbroken, has a journey time of about 11 hours and runs three times a week in each direction.

The Coastal Pacific train on the south island operates in summer only; the route closes between May and September.

The train connects Picton, near the head of the Queen Charlotte Sound on the island's northern point, with Christchurch, a 350km train journey away. There are five stops in between, with something for all tastes. Wine lovers might like to disembark to sample the world-famous Marlborough sauvignon blanc in Blenheim or Seddon, or a pinot noir, riesling or chardonnay further south in Waipara.

For nature lovers, the train can deliver you to the seaside town of Kaikoura, a popular spot for whale watching and swimming with dolphins, or adrenalin junkies could check out the jet boating on offer in Christchurch.

The full journey takes about five hours. The train is fitted with comfortable seats, panoramic side and roof windows, a café and an open-air viewing platform.

The TranzAlpine route is considered one of the most scenic train trips in the world – not surprising considering it takes in landscapes made famous in the film series Lord of the Rings and The Chronicles of Narnia. Running from Christchurch through the Southern Alps to Greymouth on the west coast of the South Island, the trip takes 4.5 hours and departs and returns daily.

Along the way you'll pass farmland, ice-fed river gorges, alpine vistas, beech forest and glacial waters. There's no such thing as a bad seat on this journey – the carriages have wide windows, even on the roof, and there are outside viewing decks.

The journey is 223km one way. Do it all in one trip, or break it up with an overnight stay at any of the seven stops in between.

Tip: You can buy tickets for each of the above routes at kiwirailscenic.co.nz but you'll pay more if you view the site from outside of New Zealand. To take advantage of the cheaper 'super saver' fares and special offers available from within the country, contact KiwiRail to buy your tickets or use a VPN service such as hola.org to access the website with a New Zealand IP address.

Adult fares on the Northern Explorer for Auckland to Wellington ranged from $179–$219 when we checked online from Australia. Coastal Pacific fares from Picton to Christchurch were $159–199 and TranzAlpine fares were $179–219 (all fares in AUD, per person, one way).

Tip: If you book by phone (or book online and then call KiwiRail with your reference number) you can request a particular seat. For the best views on the Coastal Pacific you'll want a seat on the left if travelling south, or on the right if travelling north.

Tip: If you're planning on seeing a fair bit of New Zealand you can save some money with a Scenic Rail pass. It can be used for any of the train services above as well as the Interislander ferry (see more on this below), and you can get on and off any of the services as many times as you like. Pay NZD$599 for a 7-day pass, NZD$699 for a 14-day pass, or NZD$799 for a 21-day pass. Book at kiwirailscenic.co.nz. New Zealand Rail offers flexible passes as well, including for train and bus travel – visit newzealandrail.com/passes.

Other popular train journeys include:

Bridging the North and South islands

You can connect the Northern Explorer and Coastal Pacific train routes with a trip on the Interislander, the Cook Strait ferry service that runs between Wellington and Picton.

The ferry service usually runs two to five times a day and the trip takes around 3.5 hours. On board the three ferries that service the route you'll find food courts, bars, children's play areas, passenger lounges and free Wi-Fi access. There are also cinemas on two of the ferries, and two have sleeping cabins with ensuites. But with the trip considered one of the most beautiful ferry rides in the world, you may be too busy watching the passing scenery to have much need for onboard distractions.

A 'thoroughfare' that combines the ferry and Coastal Pacific fares will save you some money, and your luggage will get transferred automatically.

Bluebridge Ferry is an alternative operator that also crosses the Strait. Travellers have access to free Wi-Fi, a free movie lounge, a café and a family area. Its two ferries offer private cabins (for an extra fee) with bed configurations for between one and five people (depending on the ferry) and ensuite bathroom.

Explore other ways to to travel around New Zealand, such as by flying or driving.