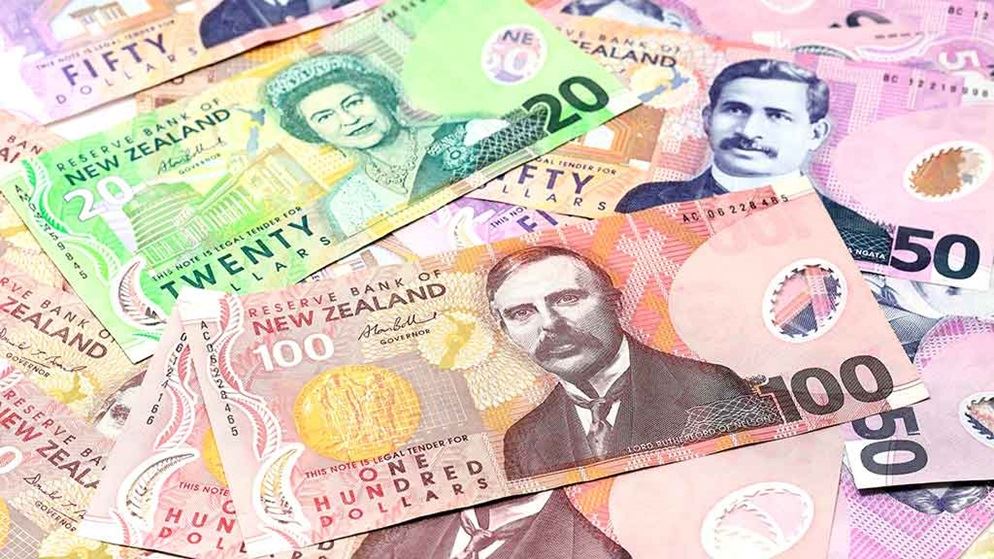 Australians need a passport to enter New Zealand (yes, some people really do make that mistake!). Make sure yours is up to date.

Most Australians don't need a visa to enter New Zealand. Australian citizens and permanent residents can visit, live, study and work in New Zealand indefinitely. You simply need to fill in a passenger arrival card at the airport and show a valid passport.

People with "significant character issues" (usually those who have been convicted of certain crimes) may be denied entry. If you have a criminal record or if you've ever been deported from a country, check your situation with the New Zealand Embassy before you fly.

Entry rules may change. Check the latest advice and procedures at immigration.govt.nz.

Everyone knows New Zealand is not another state of Australia, but many Aussies forget when it comes to using their phones. Plenty of visitors have been stuck with enormous global roaming charges after using their phones just the way they normally would at home.

If you plan to use your Australian phone, check with your telco for roaming prices. Many offer travel packs that charge a daily all-inclusive rate. They're not particularly cheap, but they'll save you from any nasty bill surprises and can be a good option if you're only visiting New Zealand for a few days or weeks.

If you're planning to spend more than a few weeks in New Zealand, or if you just want cheaper rates and don't mind having a different phone number while you're on holidays, a local pre-paid SIM is easy enough to buy and set up, as long as your handset is unlocked.

Can I use my Vodafone phone in New Zealand?

Pre-paid travel SIMs can be bought from some Australian travel stores, phone stores and post offices, or ordered online before you leave the country. Rates won't be as cheap as a local SIM, but they can be a smart option if you're travelling to multiple countries and don't want to buy a local SIM every time.

If you need regular internet access, a pre-paid data SIM is the best way to stay connected. Laptop users can tether to their phone or tablet to get online. Compare prices for phone and data, or data only, depending on what you need.

Free Wi-Fi isn't as common in New Zealand as it is in Australia, but it can be found in some cafes, hotels, libraries and in franchises like McDonald's and Starbucks. You'll find free hotspots in the city centres of Auckland, Rotorua, Wellington and Dunedin. In rural and remote areas, internet access is harder to come by.

Tip: The mobile phone company Spark provides free Wi-Fi hotspots for its customers in various locations throughout the country.

What kind of power adapter do I need for New Zealand?

New Zealand and Australia use the same Type I power plugs and sockets, so there's no need to pack an adapter. 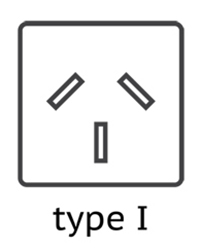 New Zealand's power runs at the same voltage and frequency as Australia's, so you can use your Australian appliances without worrying about frying them.

Important: Tell your bank about your travel plans at least two weeks before you leave. Card activity in a foreign country could be mistaken for fraud and you could find your account frozen.

MasterCard, Visa and American Express are widely accepted in New Zealand. Remember you'll be charged a foreign transaction fee by your bank, and the vendor may add a surcharge too. Talk to your bank about the best card to use overseas - some offer credit cards for travellers with no, or low, fees.

ATMs are widely available in New Zealand, except in very remote areas. Your Australian bank card should work in most machines, but remember even if the bank looks familiar (a number of banks have branches in both Australia and New Zealand) you'll be charged foreign transaction fees and a withdrawal fee for each transaction.

You'll find money exchange counters at airports and in tourist areas, hotels and banks. You're unlikely to get the best rate at the airport, but remember you'll need New Zealand dollars as soon as you arrive in the country. Very few retailers (including taxi drivers) will accept Australian currency.

If you're concerned about money security and you're planning on doing a lot of spending, you could consider a pre-loaded travel money card (see which ones we recommend). They can be used like a debit or credit card, and cancelled if lost.

Tip: Carry at least two cards and more than one currency (Australian and New Zealand dollars). Split your money and cards between separate bags. That way if you lose one, you have a back-up.

GST (Goods and Services Tax) of 15% is applied to most goods and services. Unlike in some other countries, visitors cannot claim a refund when leaving New Zealand.

Travel insurance is essential for Australians travelling to New Zealand. Buy your insurance at the same time as you book your trip, that way you'll be covered if you have to cancel for some reason before you go. The good news is that insurance for Australians travelling to New Zealand is likely to be cheaper than for many other destinations, thanks to the lower risks and the reciprocal health care agreement between the two countries.

But I'm only going to New Zealand, do I really need insurance?

Many Aussies may have a relaxed attitude towards travel insurance when planning a trip to New Zealand. After all, we're only popping next door, and if there's an emergency, we have the same level of access to the public health system as New Zealand residents do. But that's no substitute for insurance. Here's at least one good reason why:

Under New Zealand law, accident victims can't sue a third party for compensation. Instead, the Accident Compensation Commission (ACC) dips into a national compensation fund to cover the cost of medical care - but only within New Zealand. This means that if you were injured in an accident while on holidays, even if the other person was 100% at fault, you'd have no way of paying for your ongoing medical costs at home in Australia. Without travel insurance, you'd also be stuck with the cost of changes to travel plans and loss of income.

Tip: If possible, choose apps that work offline so they won't chew up your mobile data or stop working when you're in remote places.

Most New Zealand cities and towns should be covered by global public transport apps such as Moovit and Rome2rio.com.