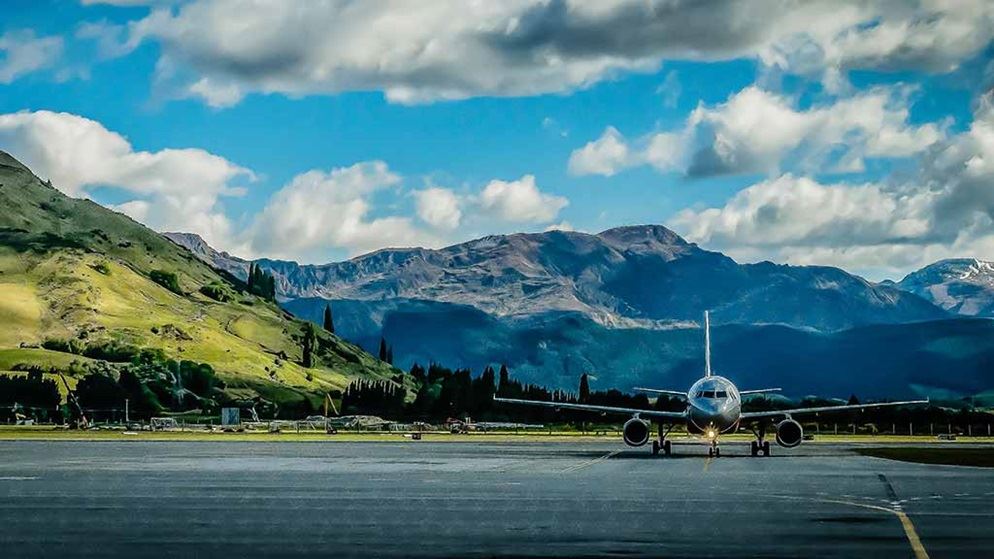 Flying to, and around, New Zealand

Getting from the airport to your hotel, tips for hiring a car, trip planners, and what symbol to look out for when booking accommodation – download the New Zealand travel guide.

Most Australians don't need a visa to enter New Zealand. You'll simply need to fill in a passenger arrival card and show your Australian passport.

If you're carrying any of the restricted or prohibited items listed on the passenger arrival card, including prescription medication, you'll need to declare them to customs. You can take prescription medication into New Zealand as long as it's in its original packaging, you have the original prescription or a letter from your doctor, and you're carrying no more than three months' supply (a six month supply of oral contraceptives is the exception). For more information, see customs.govt.nz.

If you have limited time, a domestic flight is the easiest way to get from one end of the country to the other, with flights from Auckland in the north to Queenstown in the south taking less than two hours. Fares between the major cities are competitively priced, but you’ll pay more if you’re travelling to remote or regional areas.

The main domestic airlines are Air New Zealand and Jetstar New Zealand, with some smaller operators offering services off the beaten (flight) path.

Explore other ways to to travel around New Zealand, such as by train or driving.