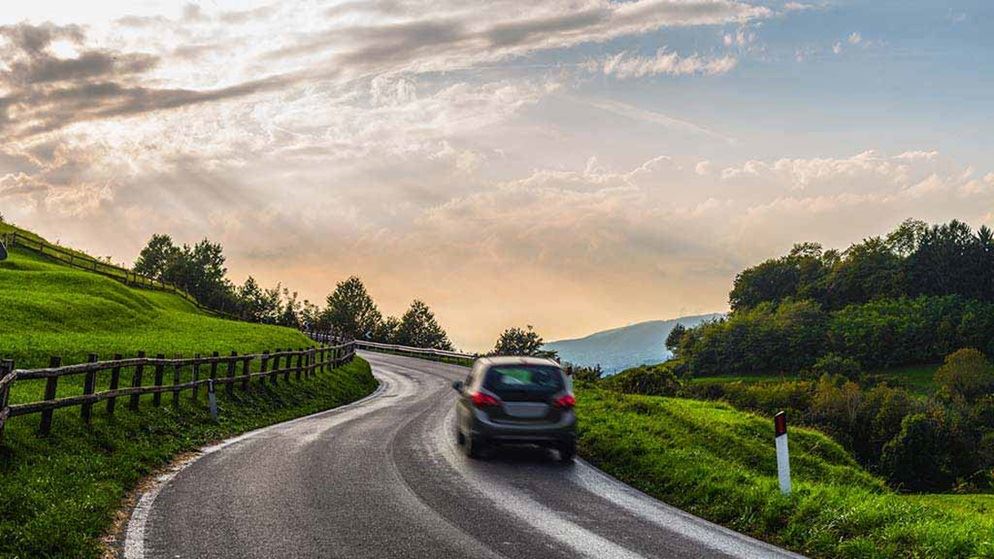 Europe has some of the best public transport in the world, but having your own car is a great way to get off the beaten track and travel on your own schedule.

You'll find most of the major international car hire companies in Europe, as well as some local ones. If you're planning on picking up and dropping off in different locations, you're probably best off renting through one of the larger companies. International companies can also be easier to deal with if there's a dispute.

Can I drive a rental car across country borders?

If you're planning to drive a hire car between countries, explain your itinerary when you make your booking enquiry. Most companies allow their cars to be taken across borders, but some will refuse for insurance reasons and many will charge an additional fee. Some companies don't allow their cars on ferries, and some companies have restrictions on driving cars from Western Europe into Eastern Europe.

Which side of the road?

Do I need an international driving permit?

An International Driving Permit is a United Nations-sanctioned translation of your Australian licence into nine different languages.

In some other countries it's recommended you carry an international permit, as it may be a requirement to rent a car.

Where to apply for an international driving permit

Apply for your IDP well in advance, as it may take a while to process your application and receive your IDP by mail. If you're in a hurry, applying in person could speed up the process.

Important: You'll still need to take your Australian drivers licence with you overseas. An IDP alone doesn't count as a licence to drive.

An IDP is valid for a year. If you stay in Europe longer than that, you may need a local licence. Some countries require that you get a local translation of your licence sooner than that.

Laws vary throughout Europe. The British AA has a list of country-specific road rules.

There are plenty of toll roads across Europe so consider an e-tag for your hire car. Some European cities, such as London, Stockholm, Oslo and Bergen, impose a congestion charge to discourage driving in city centres.

Many European cities have pedestrianised city centres and discourage, or even ban, car traffic. The more central the area, the more expensive and hard to come by the parking will be. It's best to leave your car on the outskirts and see the city by foot, bicycle or public transport.

Transport and accommodation Public transport guides including Eurail passes, ferries, flights, buses and cycling.
Health and safety Vaccinations, drinking water, scams, emergency numbers, travel insurance.
Travel checklist The most important things you need to do and pack before your trip to Europe.