Common scams to watch out for when travelling to Brazil. 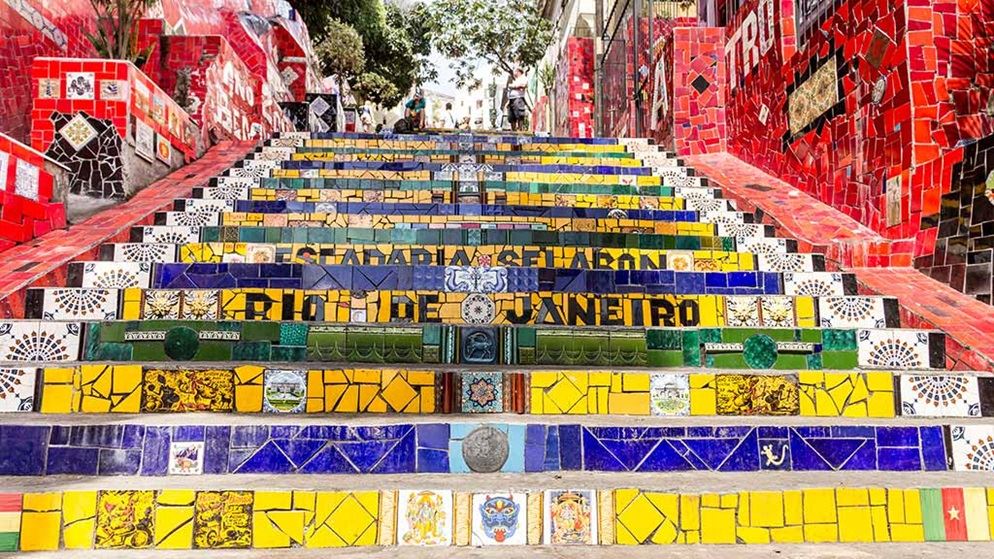 There's no denying that Brazil has a high crime rate, but as a tourist you're more likely to be the victim of pickpocketing or bag snatching than a serious violent crime. Always keep your valuables close and out of sight (consider using a money belt), only carry as much money as you need, and avoid backstreets, particularly at night or if you're alone. If you're unlucky enough to be robbed, don't resist or fight back - it's not worth the risk.

For more information see the Brazil laws and culture guide.

Brazil travel checklist A traveller's checklist before visiting Brazil. Includes advice on visas, vaccinations, insurance, money, SIM cards and what to pack.
Brazil visa guide How to apply for a tourist visa to visit Brazil, passport requirements and what to expect at the airport.
Brazil currency and travel insurance The best way to carry Brazil currency and how to get the best value Brazilian real, plus travel insurance tips.
Brazil transport and accommodation Flights to Rio de Janeiro and Sao Paulo, airport guides, accommodation and travelling around Brazil.
Brazil health and safety Is Brazil a safe travel destination? Find out with our guide to the Zika virus, vaccinations, hospitals, emergency contacts and safety tips.
Brazil laws and culture Brazil laws, driving in Brazil, and culture for travellers – the things to remember that are different from Australia.