Brazil laws, driving in Brazil, and culture for travellers – the things to remember that are different from Australia. 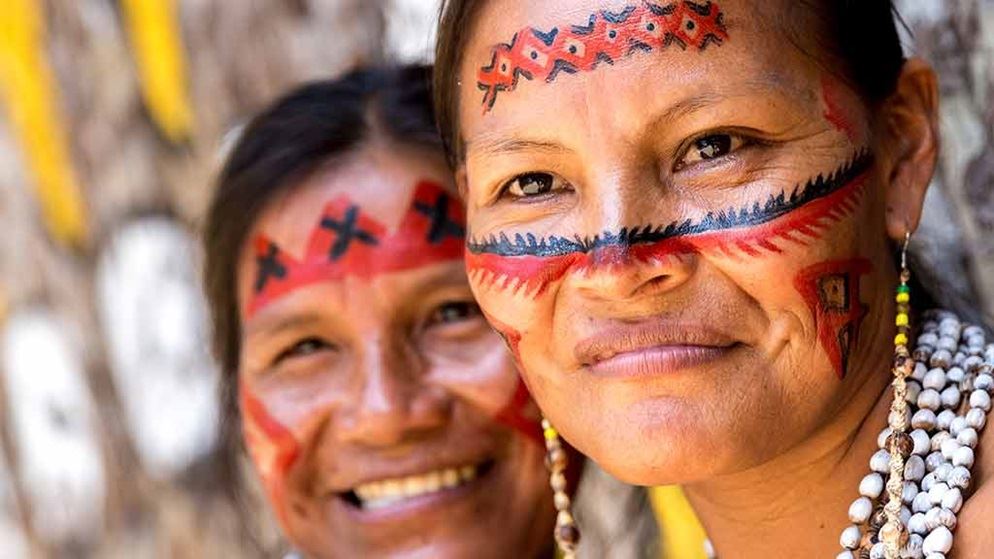 Welcome to Brazil, gringo. There are a few things here you may find different to Australia, so read on to find out why you should leave the Havaianas behind if you're driving, and watch your hand signals if you don't want to offend.

If you're only visiting cities in Brazil then it's highly unlikely you'll benefit from having your own car. Public transport will be far more convenient. You may, however, like to rent a car to see the sights outside of the city. If you're planning on driving, make sure you have the appropriate skills, licence and insurance.

Driving in Brazil is not for the fainthearted. Drivers can be aggressive and rules are often ignored, some roads are in poor condition and parking can be difficult to find in cities.

Licence: You don't need an international licence to drive in Brazil, but you do need a colour photocopy of your Australian licence with an official Portuguese translation (done by a sworn public translator or by the Embassy of Brazil) as well as photo ID. Car hire companies are unlikely to ask for this, but the police could make life difficult for you if you're pulled over and you don't have it. By law they can seize your vehicle for any infringement, and they may use that power to get an on-the-spot fine (aka bribe) out of you. If you have an accident without the proper licence, the consequences could be a lot worse.

If you're not keen on driving, consider joining an organised tour (some offer small, friendly groups) or hiring a private driver for the day. In a place like Brazil, it's not as exorbitant as it sounds and it could save you a lot of stress.

The official language of Brazil is Portuguese.

English isn't widely spoken or understood, so it's a good idea to learn a few words of Portuguese before you go, and to pack a phrase book or download a translation app on your phone.

Brazil travel checklist A traveller's checklist before visiting Brazil. Includes advice on visas, vaccinations, insurance, money, SIM cards and what to pack.
Brazil visa guide How to apply for a tourist visa to visit Brazil, passport requirements and what to expect at the airport.
Brazil currency and travel insurance The best way to carry Brazil currency and how to get the best value Brazilian real, plus travel insurance tips.
Brazil transport and accommodation Flights to Rio de Janeiro and Sao Paulo, airport guides, accommodation and travelling around Brazil.
Brazil health and safety Is Brazil a safe travel destination? Find out with our guide to the Zika virus, vaccinations, hospitals, emergency contacts and safety tips.
Brazil travel scams Common scams to watch out for when travelling to Brazil.