Health and safety in Brazil

Is Brazil a safe travel destination? Find out with our guide to the Zika virus, vaccinations, hospitals, emergency contacts and safety tips. 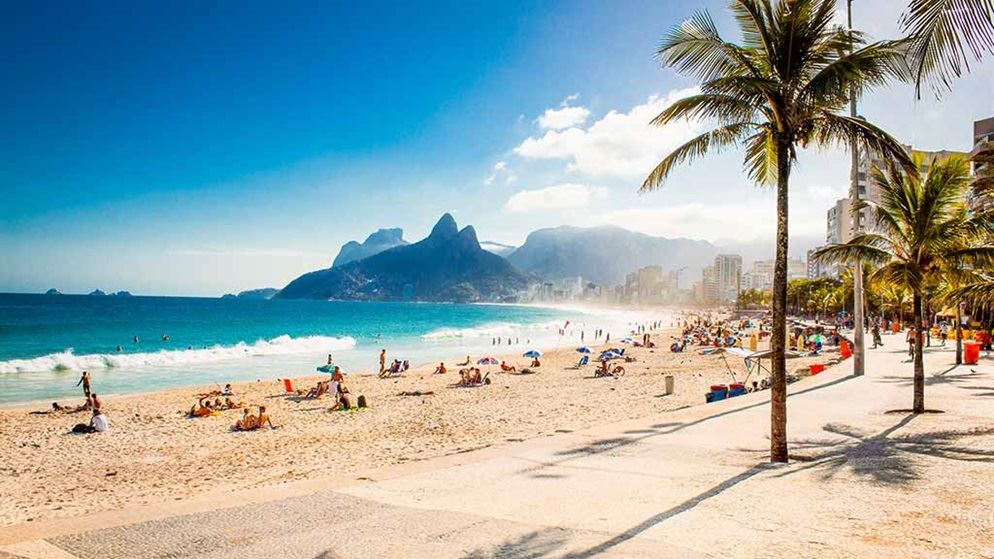 The Brazilian health care system has no reciprocal deals with Australia, which means if you get sick, you'll have to pay your own bills. Public hospitals can be overcrowded with long waiting times and limited facilities. The standard of private hospitals and medical centres in major cities, such as Rio de Janeiro and Sao Paulo, is comparable to services in Australia, but the bills can be high. As with any overseas destination, it's essential that you have travel insurance. Some doctors or hospitals may ask you to pay upfront, or to prove that you have insurance before they'll treat you.

Outside of the major cities, quality health care can be hard to find. The cost of medical evacuation to the closest city could be extremely high, so again: travel insurance is a must.

Tap water in the major cities is considered safe to drink, however it can taste pretty bad. The safer and tastier option is bottled water. Boiling the tap water is another way to ensure any nasties are killed off.

Water in rural areas may not be safe to drink. Check with hotel staff. Some hotels filter their tap water.

Brazil is currently experiencing an outbreak of the Zika virus. The illness is often asymptomatic, but in one fifth of cases it causes non-fatal flu-like symptoms that rarely require hospitalisation. It's primarily transmitted through mosquito bites, but there have been a few cases of sexually transmitted Zika.

While most people don't need to worry too much about Zika, the risk to pregnant women, however, is extreme, as the virus can cause children to be born with microcephaly – a seriously underdeveloped head and brain. The Australian government currently recommends that pregnant women, and women who are trying to become pregnant, should reconsider their need to travel to Brazil.

Visitors should try to avoid mosquito bites by covering up in light coloured clothing and wearing repellent containing DEET or Picaridin. It's also a good idea to check whether your hotel has mosquito nets; if not, pack your own.

Mosquito-borne illnesses such as malaria, dengue fever, chikungunya fever and yellow fever are also a risk in Brazil, so avoiding mosquito bites is a must.

If you're travelling somewhere outside of these areas, a yellow fever vaccination may not be essential, but you should speak to a doctor about your options. Depending on your health, where you're travelling and what you're planning to do, your doctor might recommend vaccinations for yellow fever, hepatitis A and typhoid. They may also suggest malaria prevention tablets.

Check The Travel Doctor's Brazil fact sheet and ask a doctor for advice based on your own health and travel plans.

Tip: Some vaccinations need to be given up to eight weeks before departure, so get in early.

No vaccine, no entry

Australian customs officers may take an interest in you if you return home from Brazil without proof of a yellow fever vaccination, but they won't prevent you from re-entering the country. You'll be given an information card and asked to keep an eye out for symptoms over the next few days.

If you're travelling anywhere other than Australia after visiting Brazil, check that country's rules as some will refuse entry to unvaccinated travellers arriving from yellow fever-affected regions.

Despite spending millions on hosting the 2016 Olympics, Brazil is experiencing its worst recession in a century and many citizens are very unhappy with their government. President Dilma Rousseff was impeached in May 2016 and there have been widespread demonstrations over allegations of government corruption.

While most protests have been relatively peaceful, it's best to steer well clear of any scuffles should they arise.

For the latest advice on health and safety risks including terrorism, conflict, natural disasters and outbreaks of disease visit smartraveller.gov.au.

For more things to watch out for, check our guide on Brazil laws and culture.

If dialling from an Australian mobile phone, use the country code +55.

Public hospitals are likely to be overcrowded and the standard of care may not be as high as in Australia. Assuming you have travel insurance (which is a necessity) and it's not an emergency, a private hospital is your better bet for quality care.

Brazil travel checklist A traveller's checklist before visiting Brazil. Includes advice on visas, vaccinations, insurance, money, SIM cards and what to pack.
Brazil visa guide How to apply for a tourist visa to visit Brazil, passport requirements and what to expect at the airport.
Brazil currency and travel insurance The best way to carry Brazil currency and how to get the best value Brazilian real, plus travel insurance tips.
Brazil transport and accommodation Flights to Rio de Janeiro and Sao Paulo, airport guides, accommodation and travelling around Brazil.
Brazil laws and culture Brazil laws, driving in Brazil, and culture for travellers – the things to remember that are different from Australia.
Brazil travel scams Common scams to watch out for when travelling to Brazil.