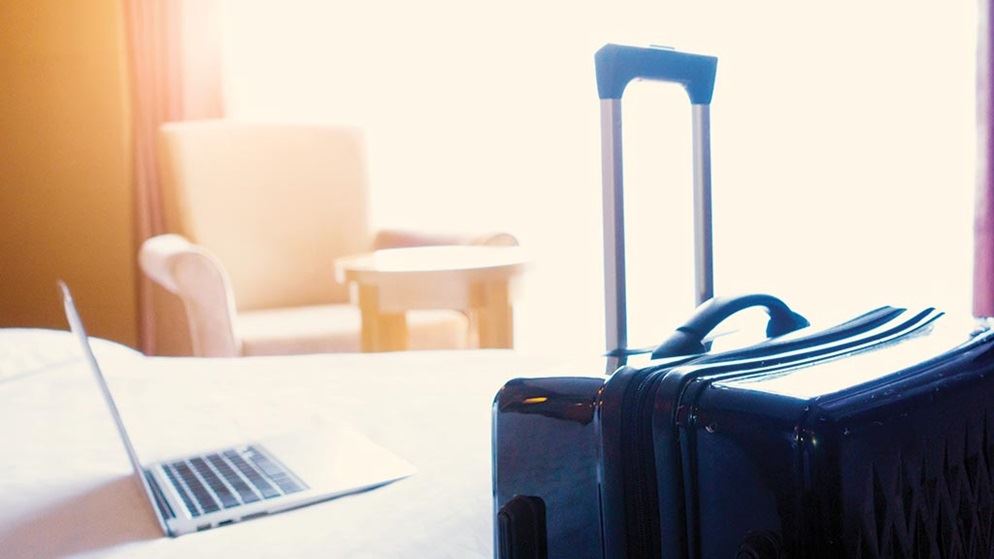 The trustworthiness of hotel review sites such as TripAdvisor has always been a bit questionable.

Despite the verification processes that these sites – and especially TripAdvisor – claim to have in place, it really can't be that hard to game the system, can it?

Now there's fresh evidence that the answer is no.

In what may turn out to be a critical test case of the ACCC's ability to prevent businesses from manipulating review sites, the federal agency has launched legal proceedings against Meriton Serviced Apartments, which manages about 4400 apartments around the country.

According to the ACCC, Meriton engaged in misleading and deceptive conduct by preventing negative reviews from Meriton customers from seeing the light of day.

For properties that take part, the service acts as a mediator between an accommodation and its guests.

Meriton would send TripAdvisor the email addresses of people who had stayed in one of its apartments and agreed to participate in the review process, and TripAdvisor would then contact the former guest to see if they'd like to post a review.

Such a set-up does serve to prove that the guest actually stayed at the property, a key element of verifying authenticity. The problem here was that Meriton allegedly inserted extra letters into the email addresses of guests it feared would post a negative review, thus rendering the email address invalid.

This tactic was typically employed when a property had a problem that might trigger a bad review, such as a lack of hot water or lifts that didn't work.

"We allege that Meriton's conduct was a deliberate practice, undertaken at the direction of Meriton's senior management, aimed at minimising the number of negative reviews. This practice was likely to create a more positive or favourable impression of the standard, quality or suitability of accommodation services provided by Meriton," ACCC commissioner Sarah Court says.

The ACCC is seeking the works from Meriton: pecuniary penalties, declarations, injunctions, corrective publication orders, and orders for the implementation of a consumer law compliance program and costs.