Keep safety ratings front of mind when you're looking for a new set of wheels. 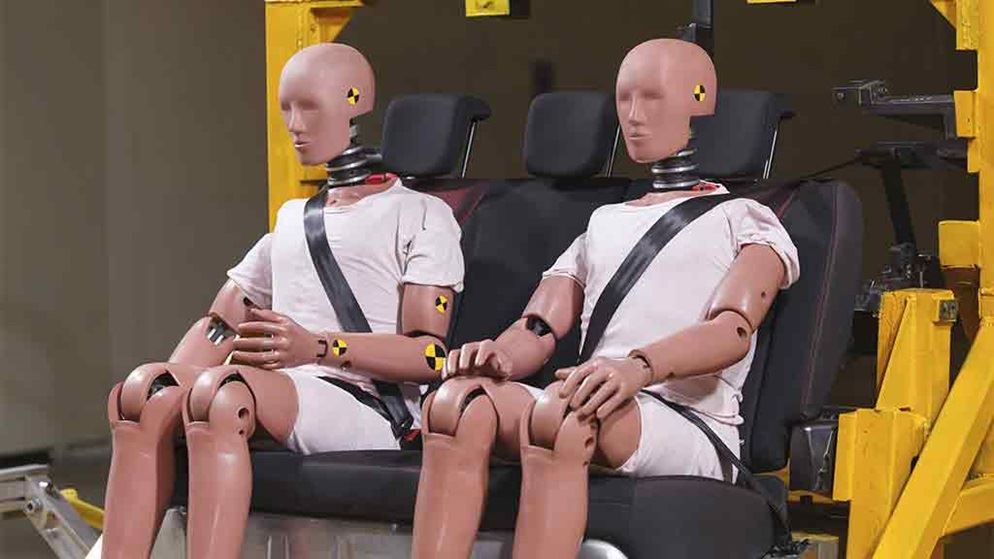 Is your new car crash resistant?

The possibility of an accident may be the farthest thing from your mind when you're out shopping for a new set of wheels, but the crash-worthiness of your vehicle should be more than an afterthought, as anyone who's been in a car accident will tell you.

Fortunately, there's a way to find out whether the car manufacturer has thought about your safety, or just focused on design and performance. Since 1993, the Australasian New Car Assessment Program (ANCAP) – a publicly and privately funded nonprofit organisation – has been providing information about the safety features of new cars provide to protect you in the event of a crash.

ANCAP is a nonprofit organisation that raises funds from its members for testing. It is supported by the Australian and New Zealand automobile clubs, Australian Federal, State and Territory governments, the New Zealand Government, the Victorian Transport Accident Commission, NRMA Insurance, and the FIA Foundation (UK).

ANCAP provides safety ratings for popular vehicle makes and models so you can make informed decisions. The ratings are at the forefront of many consumers' minds (along with price) when they consider buying a new car. The organisation's growing influence has forced manufacturers to respond by creating safer vehicles that aim for the top 5-star rating.

But the support only goes so far. The safety testing process is expensive, which prevents ANCAP from testing all cars. But it aims to cover the most popular vehicles in each segment of the market.

You might find ANCAP rating labels used by manufacturers in their advertisements – especially when they've received a five-star rating. But there's no requirement in Australia for dealers to display or disclose this information to the consumer. So if a car has received a low rating the manufacturer is under no obligation to let you know – which means they probably won't.

ANCAP conducts a set of internationally recognised crash tests in independent test laboratories. Crash dummies are used in all tests to observe for any displacement during the crash and measure the forces placed on the occupants in a crash. The structural impact on the vehicle's occupant compartment is also assessed.

The following tests are conducted and a 1 to 5 star rating is given for each vehicle based on the cumulative test results:

What kind of new car safety features are available?

Not all cars are created equal, so it's important to consider the safety features available when you're shopping for a new one. Some features will help you to avoid a crash while others will help to protect you in the event of one.