Few car brands have made their service and repair information available to small repairers. 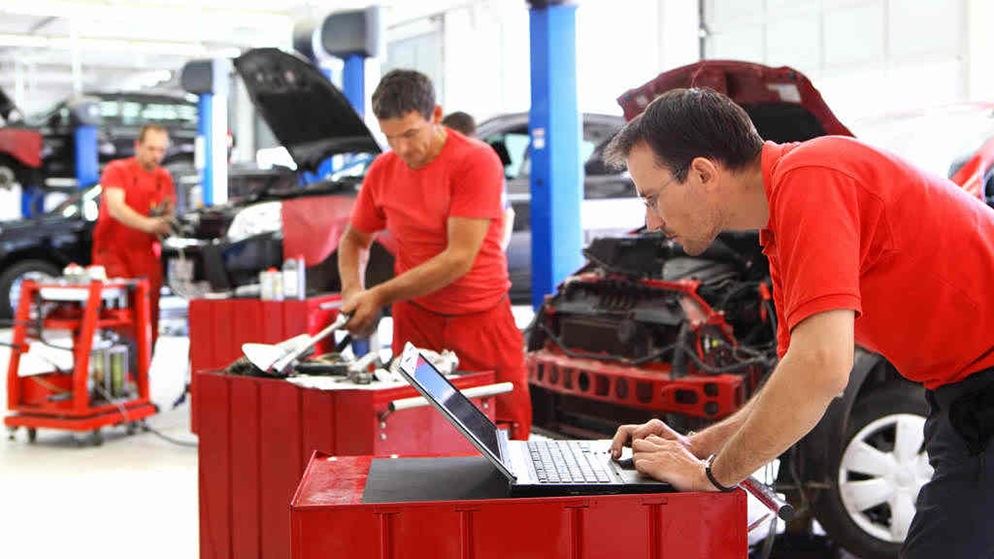 Independent car repair shops have long been at a disadvantage when it comes to repairing late-model cars with lots of computerised equipment. They don't have the information they need to make the repairs, and car manufacturers haven't been willing to share it.

One widespread theory is that it's a tactic by car makers to force car owners back to the dealer repair shops, where parts and service can be significantly more expensive. It's the age-old razor blade/printer cartridge routine: sell the product, and then lock customers in to buying pricey replacement parts only available from the manufacturer.

Car makers claim that using non-genuine parts from an independent repairer will void the vehicle's warranty – a claim unequivocally refuted by the ACCC.

The Agreement on Access to Service and Repair Information for Motor Vehicles, signed by five automotive industry and consumer groups in December 2014, is supposed to change all this. It calls for car makers to give independent repair shops the same service and repair information they provide their authorised dealers and repairers, at a reasonable cost.

But so far only nine of the 68 car brands sold in Australia are making the information available, according to the Australian Automotive Aftermarket Association (AAAA), an organisation that represents manufacturers, distributors, wholesalers, importers and retailers of automotive parts and accessories.

And only one car brand, GM Holden, is honouring the voluntary agreement in any meaningful way.

Toyota/Lexus, Ford, Audi/Skoda, Jaguar/Land Rover and BMW have also made some technical information available, "but their current efforts all fall well short of what is required" under the agreement, Charity says, adding that there is "a long way to go in ensuring competition and choice for all car owners".

"Time is ticking for all car companies selling vehicles in Australia to comply with the full requirements of the agreement by December 2015," Charity says. "If this does not occur as a result of this voluntary process, we will advocate strongly for the Federal Government to introduce a mandatory solution, as has been done in Europe and the USA."

The AAAA has set up an Incident Reporting Portal through which independent repair shops can report their experience trying to access data from car makers.

Find out how to steer clear of repair scams and what to do if you need to replace your electronic car key.