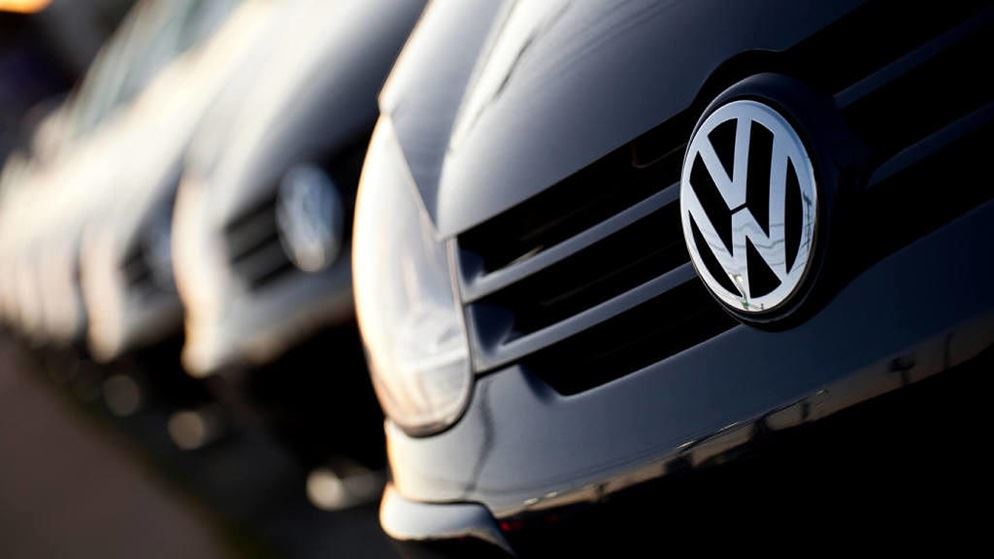 A few years ago my partner and I decided to buy a new car. While our faithful old bomb was OK, with a baby and a toddler we decided to bite the bullet and buy something newer. We settled on a Volkswagen Passat diesel wagon - a great looking car, just out of warranty, low kilometres and with an excellent safety rating. It seemed to fit the bill for a young family.

A few weeks after buying it, I strapped my baby into the car, headed towards the freeway, when I lost all power and control of the steering wheel. We ground to a dead halt in the middle of the road, as a warning sign on the dashboard flashed that the car needed servicing. No kidding.

I rolled the car into the gutter, trekked home on foot and the car was towed to the nearest dealership. Prognosis? A faulty fuel injector, replacement cost over $1400. Unhappy but accepting, what the service centre told me next made me confused. Due to an "issue" with the fuel injectors in this particular model they were going to replace the other three for free as a "goodwill" gesture.

This sounded a little strange, and a quick google revealed I wasn't alone. An investigation by Fairfax uncovered thousands of VW owners having similar problems with a number of models. And despite recalls occurring overseas, nothing had been done in Australia.

While I accepted the car was out of warranty, what I didn't understand was that if this was an admitted fault by the manufacturer I shouldn't have to pay for a replacement. Either all four injectors were faulty and should be replaced for free or they were fine. VW couldn't have a bet each way.

I was directed to a generic form email on the website which I sent, but I got no response. I sent another and phoned again and was told to contact the dealer who told me there was no point fighting the issue and that I needed to pay up.

Undeterred, I spread the word and unearthed the contact details for their PR company and contact details of a VW senior manager. I sent more emails, to no avail. In the meantime the agitated dealership kept calling asking me to come and get my car.

After another week I got desperate (and carless) and resentfully paid up, but I was appalled. I couldn't believe such an iconic brand could have such a poor customer service ethic, and that no-one was willing to hear me out, let alone help. I still feel sick about what could have happened to me and my baby if we'd lost power on that semi-trailer filled freeway rather than a quiet street.

When I picked the car up, the dealer had a mysterious change of heart, offering to cover our costs with no real explanation why. I didn't push it, I just wanted my car back.

Two years after my experience, the Fairfax investigation in 2013 revealed a company reluctant to take leadership on an issue that has cost customers thousands of dollars and potentially put lives at risk - and finally, at long last, a recall. In light of the new revelations over the falsified VW emissions tests I do wonder about the immeasurable damage to the Volkswagen brand, because while I'm still driving a VW for now, it will be the last one I ever own.