Widespread use of non-disclosure agreements are among the findings that have left the ACCC concerned. 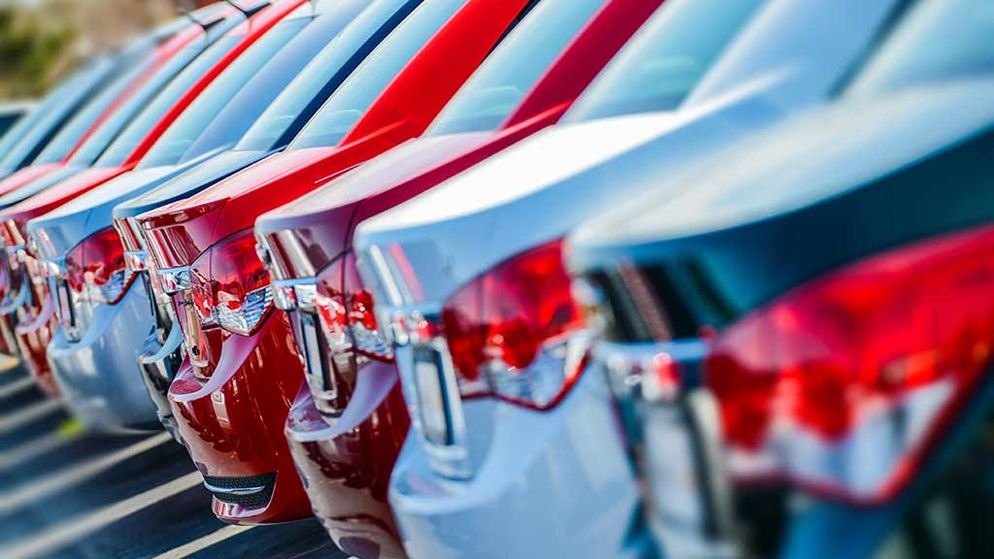 New car owners could have their rights to a refund, repair or replacement spelled out in legislation following recommendations made by the competition watchdog in its draft report on the car industry.

The move comes after a yearlong investigation raised 'deep concerns' about car makers' failure to observe the rights of shoppers protected under Australian Consumer Law.

The Australian Competition and Consumer Commission's (ACCC) investigation into the car industry has found manufacturers actively prevent new car owners from receiving a refund or a replacement car – rights that are guaranteed to Australians under consumer law – with the use of rigid complaints handling systems and policies.

An alarming number of complaints combined with an apparent disregard for guaranteed consumer rights has led to the ACCC recommending changes to the law that address when new car owners are entitled to a refund, free repair or a replacement.

"These proposed changes would entitle consumers to get a refund or replacement within a set period of time if their new car doesn't work," says Rod Sims, chair of the ACCC.

"They would also clarify that multiple non-major failures can amount to a major failure," he adds.

More than 10,000 complaints about car manufacturers were made to the ACCC in the last two years, while motor vehicles account for approximately 20% of all complaints dealing with consumer guarantees.

Car makers rely on a dominant "culture of repair" for dealing with car defects and failures, the ACCC report notes, before going on to reveal that car repairs have rich profits – an average margin of 64%.

The widespread use of non-disclosure agreements when car makers deal with complaints and the lack of an independent arbitrator were other noted concerns.

"Our draft report highlights the urgent need to address widespread issues in the industry," says Sims.

An estimated 1.1 million new cars were sold in 2016, from more than 1500 new car dealers operating more than 3500 retail outlets. Car dealers made an estimated $64 billion in the most recent financial year.

The ACCC vowed to hold car companies accountable earlier this year, after a CHOICE investigation found new car owners were being pressured into signing non-disclosure agreements in order to secure a replacement or refund.

Within the last month, the competition watchdog has initiated Federal Court proceedings against Ford for failing to uphold protected consumer guarantees, while it accepted a court enforceable undertaking from Holden.

Meanwhile, the ACCC has assigned a task force to investigate the car industry's recall of potentially fatal Takata airbags, after a CHOICE investigation found only a third of the 2.1 million cars have been repaired since the recall began in 2009.