Popular diesel models including the Audi A1, A3, A4 and TT are affected. 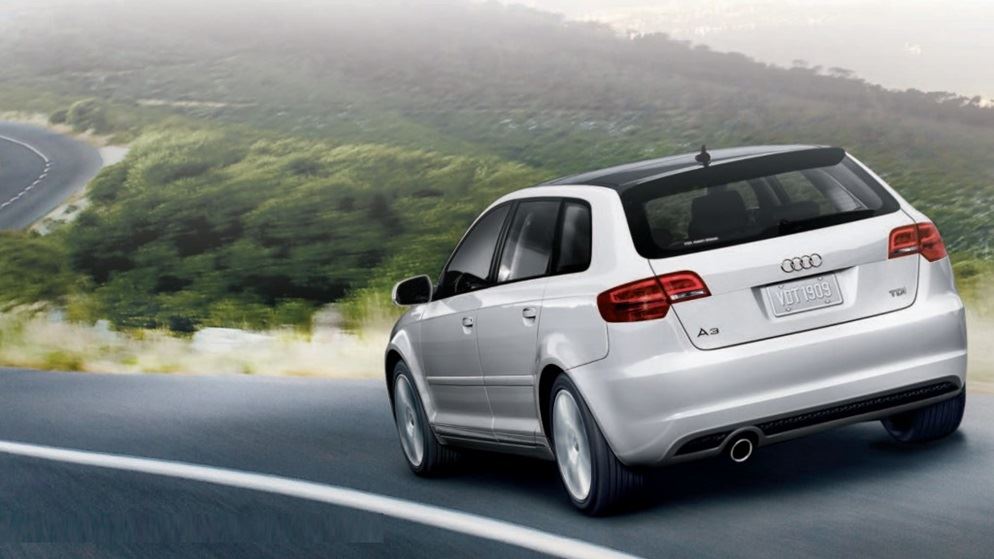 The Australian Competition and Consumer Commission (ACCC) has initiated Federal Court proceedings against Audi and its parent companies for the use of defeat devices in a large number of diesel cars.

The ACCC is alleging Audi engaged in misleading or deceptive conduct, made false or misleading representations and engaged in conduct liable to mislead the public by fitting its cars with defeat devices, and that Volkswagen was knowingly involved.

Defeat devices allow a car to recognise when it is undergoing testing in a laboratory and then place it in a mode that produces lower emissions.

"Consumers expect that there is some relationship between the performance of the car as set out in the sales brochure and their day to day on-road use.

"We allege that the installation of software...and associated representations about the vehicle and its performance breach the Australian Consumer Law."

Audi is in the process of recalling the cars fitted with defeat devices. The recall involves a software update, but in some cases, a hardware upgrade is necessary.

A similar case affecting almost 100,000 Australian vehicles has been filed by the ACCC against the Volkswagen Group in September 2016.

Last month CHOICE called for VW to issue refunds to customers affected by the 'Dieselgate' scandal in an open letter addressed to the head of the Volkswagen Group.

The company – which owns Audi, VW and Skoda – maintained Australian customers are not entitled to a refund.

The Audi vehicles covered by the ACCC proceedings are: