Safety on the road for cyclists

1 June 2015 | Cycling to work, school or for recreation is a good move, but only if you ride safe. 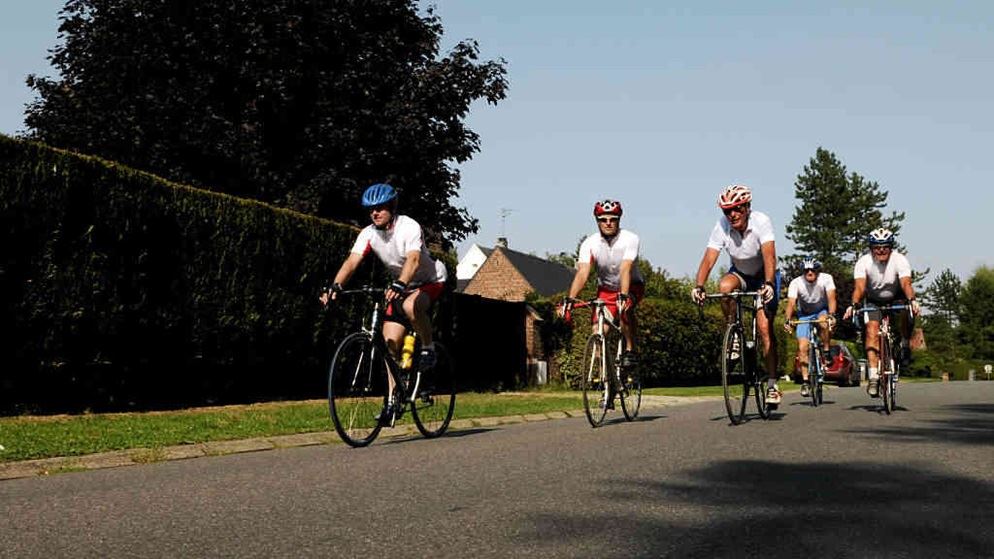 With new bike lanes going up in places like the Sydney CBD, more and more Australians are taking to their bikes to get to work or get fit. The latest findings from Roy Morgan Research show that the numbers of Australians hopping aboard their bike regularly or occasionally climbed to 3.7 million – nearly 19% of the population – compared to 2.1 million in 2005. Cycling is one of the few sports where as many people are watching it on TV as are participating actively.

But more people cycling means more accidents. Last year, 58 cyclists were killed on Australia's roads, constituting 5% of all road deaths, according to the Bureau of Infrastructure, Transport and Regional Economics.

Whether it's biking or another physical activity, Australians are becoming more health- and fitness-conscious. Business analysts at IBISWorld are forecasting a revenue growth of 63% over the next five years for online sporting apparel retailers, fitness and athletic clothing stores, personal trainers, and domestic workout equipment retailers.

Roy Morgan says that along with going to the gym, jogging, swimming and hiking or bushwalking, cycling is one of Australia’s key growth sports. According to the same research, the trend can be traced to a number of factors, such as petrol prices, congested roads, over-crowded public transport and Cadel Evans's 2011 Tour de France victory.

WA has the most cyclists: 23% of the population aged 14 or older ride their bike occasionally or regularly, compared with only 15% in Tasmania.

The Roy Morgan research also provides an update on the MAMIL (Middle-Aged Man In Lycra) phenomenon: men aged between 35 and 46 currently cycle the most, with 26% regularly going for a ride.

Tips for staying safe on the road

The Centre for Accident Research and Road Safety in Queensland (CARRS-Q) has some useful tips for cyclists:

See the CHOICE bikes section for more about cycling.