Failing to address the gas shortage could see the cost of electricity continue to rise. 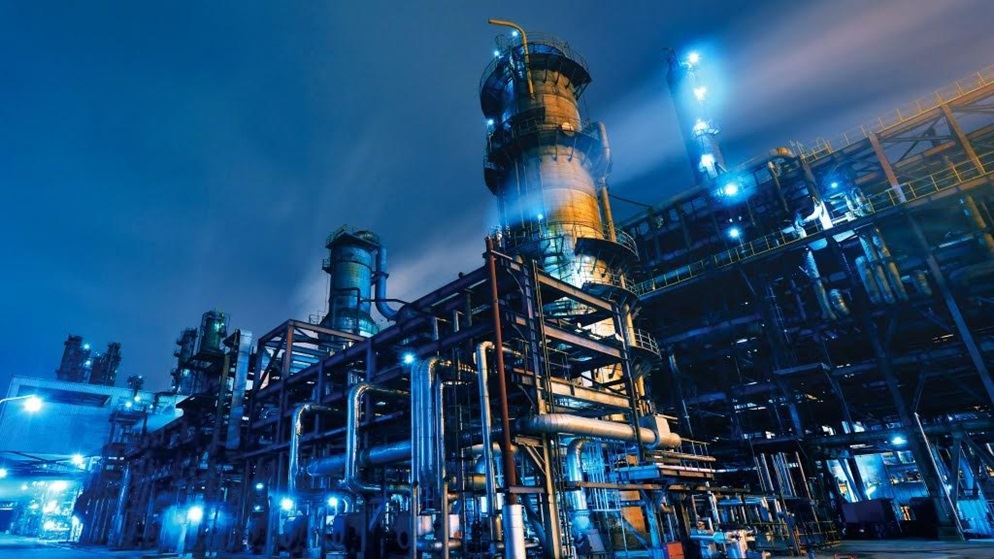 The shortage of gas to the east coast of Australia will be three times higher than what was estimated six months ago, contributing to an ongoing surge in electricity prices and the possible use of "almost unprecedented" government powers.

The extent of next year's shortage was revealed in interim reports released by the Australian Competition and Consumer Commission (ACCC) and the Australian Energy Market Operator (AEMO).

The shortfall in the liquified natural gas (LNG) domestic market could range from 55 petajoules to 108 petajoules in 2018, where a single petajoule would be enough to supply the residential needs of Penrith for a full year.

"Gas sets the wholesale electricity price and for every dollar increase in gas per gigajoule is $10 per megawatt hours in the wholesale price of electricity," says Prime Minister Malcolm Turnbull.

Australia is the second largest exporter of gas globally and is on track to become the world's largest by 2020. The shortfall could be hedged if suppliers prioritise the needs of the local east coast market over exporting quotas.

The government has given LNG suppliers an ultimatum: make up the shortfall or it will invoke its controversial powers to limit gas exports, a move the Prime Minister described as "almost unprecedented".

"We will continue to hold that mechanism ready to go, ready to go and we will ensure that it is entirely fit-for-purpose in light of these changed circumstances of a much bigger shortage than previously advised.

"So that if we are not able to receive the assurances from the industry to our satisfaction and that of the ACCC, then we will impose those export controls."

Looking to save power? See our reviews of solar panels and LED light bulbs.