A change that could reduce your electricity bills

18 March 2015 | Tell the energy rule-maker that you want to see real reform in our energy markets. 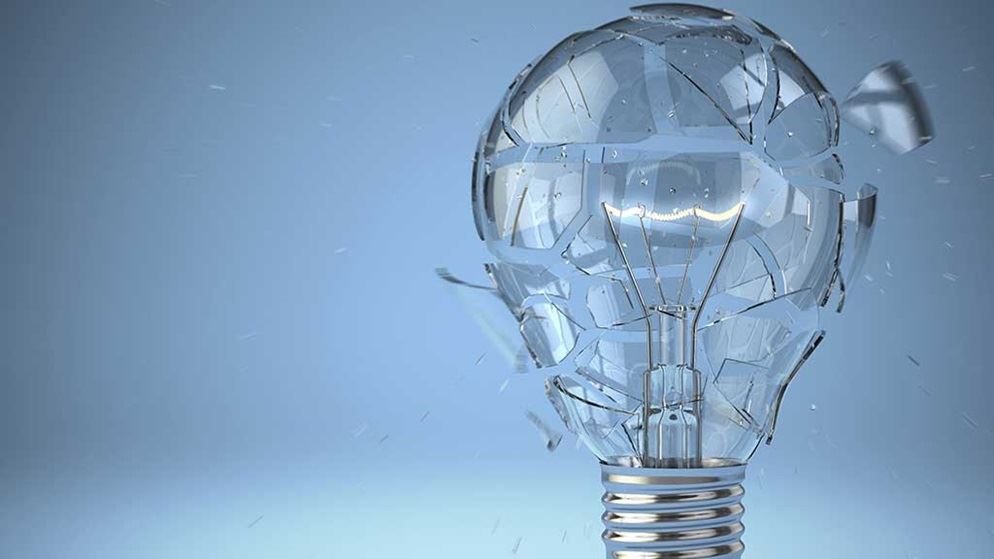 The Australian Energy Market Commission (AEMC) is right now considering proposals to change the way incentives work for energy companies, giving them more reasons to save electricity instead of spending billions more on 'poles and wires'. Submissions on the topic are due to the AEMC, which makes the rules for Australia's energy markets, by 19 March.

But is anyone paying attention? Electricity prices might be off the front pages, but we know they're still front of mind for consumers, with electricity consistently topping household cost-of-living concerns in our CHOICE Consumer Pulse surveys.

The proposed 'Demand Management Incentive Scheme Rule Change' would require the electricity regulator to give the energy companies incentives to help customers to reduce their electricity demand.

Research commissioned by the AEMC estimated the potential consumer savings at between $4bn and $12bn, or electricity bill reductions of between $120 and $500 per household per year.

The AEMC itself recommended this change to the National Electricity Rules back in 2012. The federal government and all state and territory governments, via the COAG Energy Council, also requested the change in December 2013.

Despite this support, there is no guarantee that the proposed rule change will be adopted. The AEMC's decision will depend very much on submissions it receives.

Over 1,100 people supported this action and wrote a submission to the energy regulator.

For more information, read our submission on this rule change.