The best retailers for pricing, customer service and environmental sustainability over the past 12 months. 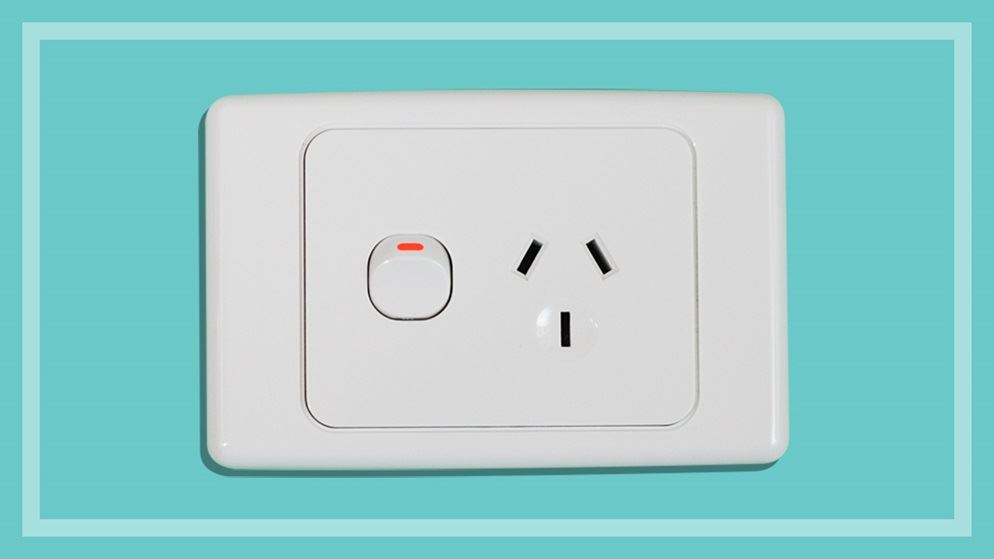 Electricity is a necessity, but electricity bills can be a nasty surprise, or something you dread receiving. It doesn't have to be like that.

Savvy consumers treat utilities such as electricity and gas as something you switch as often as possible to make sure you're always getting the best price.

Better $50 or more going into your pocket than someone else's, right? And sometimes it can be much, much more of a saving – which is always a pleasant surprise.

During the 12 months we ran Transformer, our energy retailer switching service, we gathered a lot of data on how the energy retailers compared for price, customer service and environmental sustainability. Here's what we found.

Who is the best electricity provider in NSW?

Who is the best electricity provider in South East Queensland?

Who is the best electricity provider in Victoria?

Who is the best electricity provider overall?

There is no best electricity provider across all Australia.

Since only NSW, Victoria, South Australia and South East Queensland are deregulated, we can't give a best Australian electricity provider overall, however EnergyAustralia served NSW and South East Queensland well, and Tango was the best for Victoria. While we would've liked to have supplied SA results, we didn't have over 30 switches for any one provider (see How we get our results). We were only able to compare publicly available plans, and not retention schemes devised by energy retailers, which are not public.

What we learned from Transformer

Last year CHOICE launched Transformer, a service that would continually switch people to new deals when they became available. We collated electricity provider offerings every three months to find the best deals, compared them to your bill and switched you if we found a better deal. Although the Transformer service had a limited lifespan, the year it was operational led to many insights into the industry, from pricing tactics such as bait-and-switch to increased pricing for solar owners.

Electricity retailing is a complex industry, but you don't need to know how a smartphone is built or shipped to you to understand how to use it; so the aim of Transformer was to make life simpler for people that signed up. We saved people $1.68 million over a year of continually switching subscribers to the service.

That's more than 13,000 bills compared, and $1.68 million that didn't go to electricity providers or companies like iSelect and Comparethemarket as a kickback. It's a small piece out of a potential $2 billion Australians could save if they regularly switched.

The vast majority of people were happy with the Transformer service, and CHOICE got insight into the complexity that comes with providing electricity in Australia's deregulated markets of New South Wales, Victoria, South East Queensland and South Australia.

Transformer was supported by technology provided by Bruce Mountain, who has since launched Beat Your Bill.

Read more about our Transformer service.

What are the biggest problems with electricity retailers?

We found a small number of electricity providers that showed a number of issues during the year of Transformer operation, including:

Without Transformer, it would've been difficult to detect these changes, as we were checking bills on a three-monthly basis.

How do I switch electricity providers?

Now that Transformer has finished operation, you don't have to go to commercial switching sites like iSelect and Comparethemarket. There are some free alternatives such as Energy Made Easy, a federal government initiative, as well as some state-based switching options – though only the NSW one compares your bill. We'd like to see more states offer this service, and the fact that NSW has successfully offered it sets a good example for other states to follow.

Once you find a cheaper energy retailer, you'll still need to do the hard yards and actually call them to start the switching process, but better that potential windfall coming your way than going into someone else's pocket. Make sure to regularly check your price though, as some may bait and switch.

And if you're interested in having your voice heard about energy in Australia, check out Energy Consumers Australia.

We only assessed data where we made more than 30 switches to any one electricity provider. Where we had fewer than 30 responses for a single provider, we removed them from our data analysis, leaving 4–6 electricity providers in each state we could report on. Scores are based on the best publicly available deals in each deregulated area.

Because we were the ones switching people, our customer service team became experts in switching and dealing with electricity providers over the year of operation. For the 13,000 bills compared, we asked our customers how satisfied they were across six categories, including bill clarity, website, communications, call centre experience, online chat and ease of switching.

Where are all the rest of the retailers?

There are over 35 energy retailers in Australia, but we could only detail the ones that we had at least 30 switches for to make it statistically relevant. We captured switches for 24 energy providers in total, but the 4 to 6 we could report on were the ones we switched to, because they were giving us the best publicly available deals.