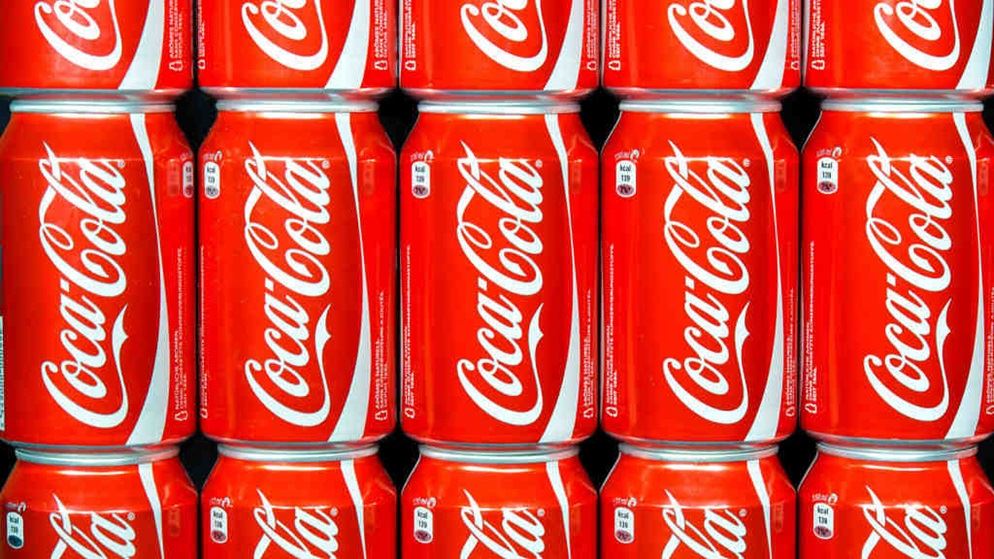 Energy balance out of whack

In early October Coca-Cola was the recipient of a CHOICE Shonky award, after the soft drink giant contributed to the set-up of the Global Energy Balance Network (GEBN) – an organisation supposedly dedicated to helping tackle the obesity crisis – while conveniently ignoring the role that sugary drinks play in weight gain.

Find out more: read our investigation of industry front groups that claim to be working on behalf of consumers.

The network attracted criticism across the globe from public health experts as the website presented what appeared to be a breakthrough scientific revelation, explaining that you gain weight when you take in more calories than you burn off, and vice versa. While the site presented an air of independence and claimed it used an evidence-based approach to end the obesity epidemic, the underlying message seemed to be that we shouldn't stop gulping down cans of Coke, but should simply exercise more and better understand "energy balance".

Here at CHOICE we found the claims of the GEBN on the nose, and awarded Coca-Cola a Shonky for its role in funding the network.

Late last week, the GEBN suffered another blow with the news that the University of Colorado has returned the $1 million dollars gifted by Coca-Cola to help start up the initiative. The university issued a statement, saying, "While the (GEBN) network continues to advocate for good health through a balance of healthy eating habits and exercise, the funding source has distracted attention from its worthwhile goal."

In a statement of its own, Coca-Cola said it agreed with the university, and announced that the money would instead be given to the Boys & Girls Clubs of America. "While the network continues to support a vigorous scientific discussion of the contributions of dietary and physical activity behaviors to the obesity epidemic, it has become evident that the original vision for GEBN has not been realised," its statement reads.

At CHOICE we couldn't be happier to see another of our Shonky Winners change their ways, with the GEBN and Coke joining the ranks of Ikea and Tiny Teddies. Who will be next?