Know when you're being taken for a pricing ride. 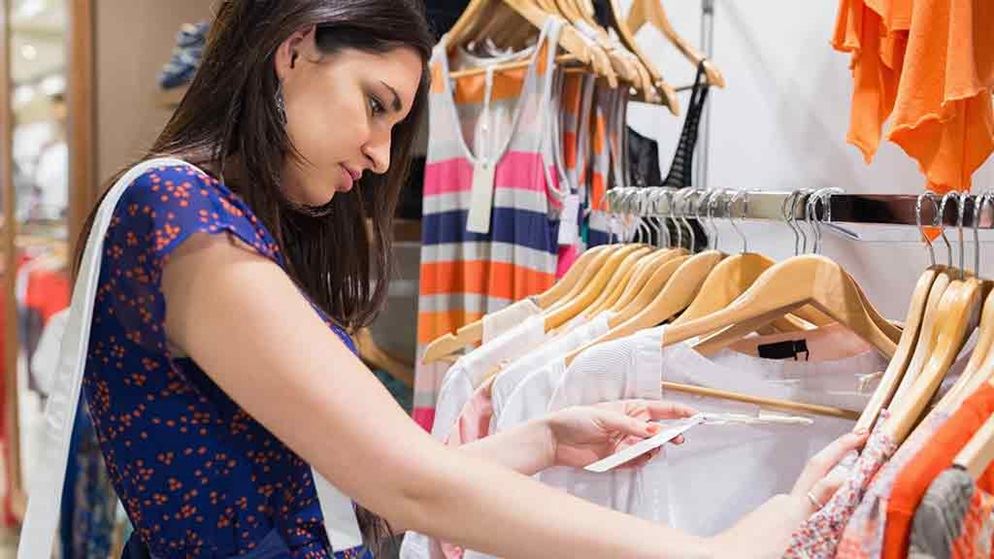 Everyone who does the grocery shopping for their household knows that when confronted with laundry detergent A and laundry detergent B, you check them out to decide why one is differently priced to the other, trying to gauge what value for money they offer – and because retailers know this is how most of us shop they use it to their advantage.

Australian and US research has shown that the first price we see becomes the "anchor" price, acting as the reference point for subsequent prices. For example, an expensive bottle of wine may be included on a menu along with a very cheap bottle. This combination directs people to the middle-priced wines and acts as the anchor prices to create an artificial mid-point, which diners assume is the best value. In reality these wines may have a higher mark up and actually represent poor value – but this isn't clear, because you're simply comparing the price of the cheapest bottle of wine with the most expensive.

Pricing that creates an artificial anchor price can hide higher prices as well as poor value, and makes it very difficult for consumers to make fair choices about what they buy. So, it's very important that consumers are armed with some simple yet effective tools before marching into the shops.

Because most Australian consumers read from left to right, the lowest price on a supermarket shelf is often shown on the left.

It acts as an anchor point that directs us to the mid-point, which we assume is the best value. In every supermarket aisle, the brands with a higher mark-up will be positioned at eye level so that less effort is required for shoppers to choose these products.

Research has shown that consumers tend to circulate around the edges of the store and dip into the aisles rather than travelling up and down the full length of the aisle. Supermarkets typically position the most popular items with the highest markup at the front of the aisles to encourage shoppers to put them into their trolleys.

"Bracketing" is when expensive items, such as steak or seafood, are offered in two sizes.

The smaller, less-expensive dish is the item the restaurant expects to sell in larger quantities; the larger, more expensive option is included on the menu to make the smaller size appear better value and encourage diners to order that item.

The cheaper item may not represent better value but it's virtually impossible for diners to judge value for money in the absence of weight or unit price details.

Retailers will often position discounted products that are sold at a loss at the front of the store to entice customers inside. CHOICE has found that some liquor stores sell cheap cartons of beer as the "loss leader" to get you inside.

This simple ploy works because the discounted items are the anchor point, suggesting to consumers that other items inside will be discounted.

This may not be the case, but that doesn't matter because once you've spent time and effort going into a store, you're more likely to spend.