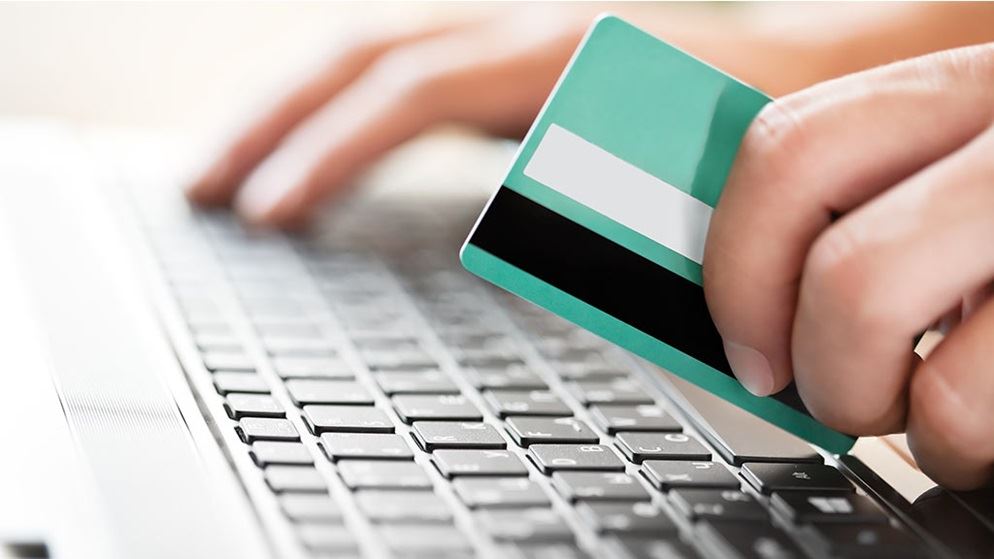 Consumers are being warned by the ACCC about 'subscription traps', after receiving complaints that some online retailers are adding sneaky membership costs to single item purchases.

The watchdog has received a spate of complaints, says ACCC chairman Rod Sims, where questionable website practices have failed to let customers know they are making ongoing payments.

"We are putting online retailers on notice that they must clearly and prominently display any ongoing membership fees and we are warning consumers to look out for them when shopping online," says Sims.

"Issues being encountered by consumers range from lack of disclosure of conditions and monthly payments, as with Fabletics and Scootprice, to 'subscription trap' conduct by online retailers," he adds.

Many customers complained about the US-based Fabletics, an activewear company co-founded by actress Kate Hudson. Shoppers were enticed by a discount on their first outfit, from $US25 to $US19, but many weren't aware they would also be charged $US49.95 ($AU66.41) each month for a Fabletics membership.

More than 1400 complaints about Fabletics' practices were made to one US not-for-profit since August 2012, confirmed an ACCC spokesperson. The number of Australian complaints was not disclosed by the ACCC.

Another company targeted by the ACCC, Singapore-based Scootprice, used questionable website design to dupe customers into paying for a membership.

One consumer, who contacted CHOICE in October 2015, wanted to pay for a $19 portable battery, but two days later, he was also charged a quarterly membership fee of $99.

The membership charge wasn't included in the displayed total, because it was "free" for 48 hours (i.e. would not be charged immediately); the part of the checkout where the customer "agreed" to become a member was in very small text next to a pre-ticked terms and conditions checkbox.

The customer cancelled the membership immediately, but was already out the cost of the charger and the membership fee. Three months later, even after he brought in CHOICE Help to assist in the dispute, Scootprice conceded a store credit, but would not offer a refund.

ACCC on the case

Customers are being urged to check the conditions and fees for any discounted online purchase.

Fabletics and Scootprice are cooperating with the ACCC to redesign parts of their websites in order to make membership pricing clearer.