A spot check on pricing indicates it's competitive in some categories, but not so much in others. 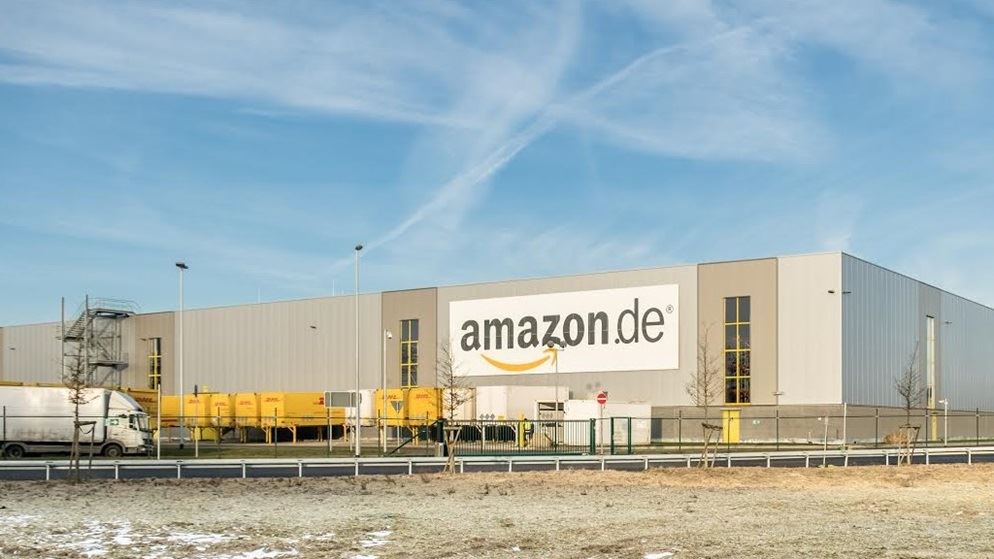 Amazon has officially launched its online marketplace in Australia, promising next day deliveries in some areas and access to millions of products from the thousands of sellers that have partnered with it.

Rivalling retailers have been bracing for the e-commerce giant's local entrance for some time, with companies, such as JB Hi-Fi, Myer, Woolworths, Harvey Norman, Kogan, Australia Post and more, bolstering their online delivery systems and renovating their retail stores in anticipation.

The launch comes after Amazon briefly trialled its local marketplace to a limited number of customers over this year's Black Friday sales. The official marketplace now offers "millions" of products across 20 categories, including consumer electronics, sporting and outdoor goods, tools, toys, beauty products, clothing and Amazon devices, to name just a few.

"By concentrating on providing a great shopping experience and by constantly innovating on behalf of customers, we hope to earn the trust and the custom of Australian shoppers in the years to come," says Rocco Braeuniger, country manager of Amazon Australia.

How does it compare on price?

A quick comparison of products sold from Amazon and local retailers found a healthy bout of competition.

The retailer was similarly competitive when it came to ordinary household goods, such as Dettol liquid hand wash. Amazon is offering it for $2.54, compared to Chemist Warehouse's $2.99. Woolworths, which typically offers it for $2.90, is selling it with a discount that undercuts Amazon's price at $2.

But it appears consumer electronics sold by Amazon aren't as good value. A Samsung Galaxy S8 (64GB, G950F) is sold by Amazon for $1130.44, a little less than Samsung's online store price of $1199. Online retailer Kogan, however, bests them both with a sales (and delivery) price of $888.

Presently Australians can access Amazon's online Marketplace, but the company plans on launching its Prime shipping service at an undisclosed date in mid-2018. It will offer shipping, shopping and content services bundled together in one monthly fee.

Amazon, which generated $174 billion in revenue for the last financial year, has a reputation for undercutting traditional retailers on price, choosing instead to make money by selling products in high numbers. This has led to some local retailers calling for the competition watchdog to intervene.

"Amazon's entry into Australia will be good for consumers, despite it not being good for some incumbent retailers. Some of these incumbents have even called for ACCC intervention to act against Amazon's business model," says Simms.

"Firms that offer consumers a better deal should be rewarded irrespective of their size. To some this may seem unfair, but it is this process that drives innovation, better business practices and lower prices for all Australians."

Video: Inside an Amazon fulfilment centre based in the US

Media pundits and analysts can only speculate on the impact Amazon will have on the Australian market. The company has developed a network of more than 70 warehouses in its home country of the United States, allowing it to fulfill deliveries for its Prime Now customers within two hours.

But it faces a significant challenge in completing deliveries quickly and on a budget across Australia, a country where the population is relatively small and disparately spread. The company's starting point is a 24,000 square metre warehouse – coined a 'fulfillment centre' by Amazon – in Melbourne's Dandenong South. It also employs more than 1,000 staff at its corporate offices in Sydney, Melbourne, Perth, Brisbane and Canberra.