Ticket resellers will have mark-ups capped at 10% in Victoria

Becomes the second state to reform the ticket resale market. 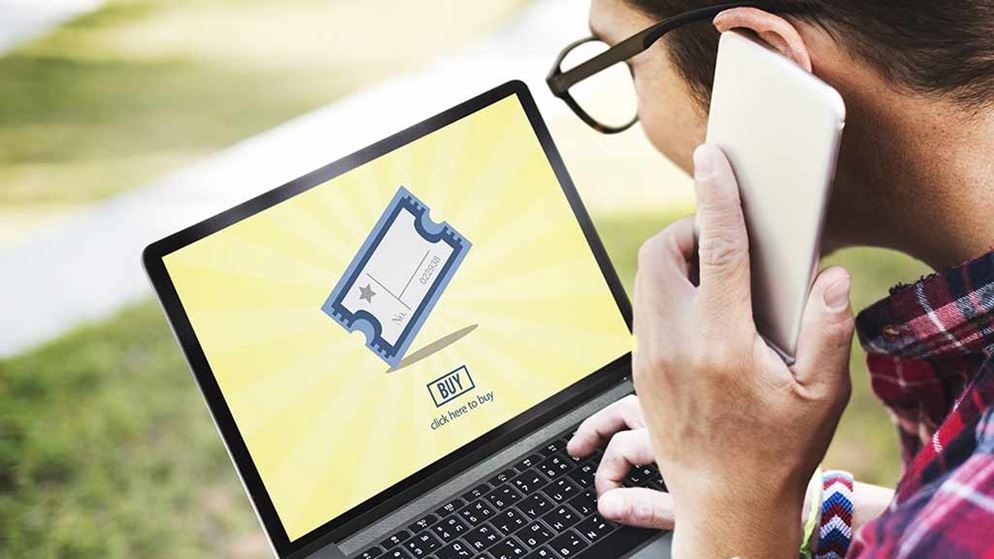 Victoria has become the second state to cap mark-ups on the resale prices of tickets at 10%. Resellers caught gouging concertgoers could face hundreds-of-thousands in fines.

Under the Labor government's amended Major Events Act, Minister John Eren can declare the tickets for an event be resold with a mark-up no greater than 10%, or have resellers fined from $790 to $475,000.

"For too long, Victorians have been ripped off, desperate to see their favourite team or performance live," says John Eren, Minister for Tourism and Major Events.

"These new measures will crack down on scalpers and help keep our major events fair and accessible for everyone," he adds.

The introduction of resale ticket reforms in Victoria comes a month after a similar move in NSW, but there are some key differences between the approaches taken by the two states.

The mark-up on tickets resold in Victoria will only be capped by 10% on select events handpicked by the minister, for instance. This is different to the blanket 10% cap applied to all music, entertainment and sporting events throughout NSW.

It is unclear how the two state governments will deal with ticket reseller Viagogo, a Geneva-based company documented to mark up ticket prices by 390%. The reseller is being investigated for skirting the rights of consumers in countries including Australia, New Zealand, Spain and the United Kingdom.