A proposal to force big business to report on slavery in their supply chains has been slammed as "toothless". 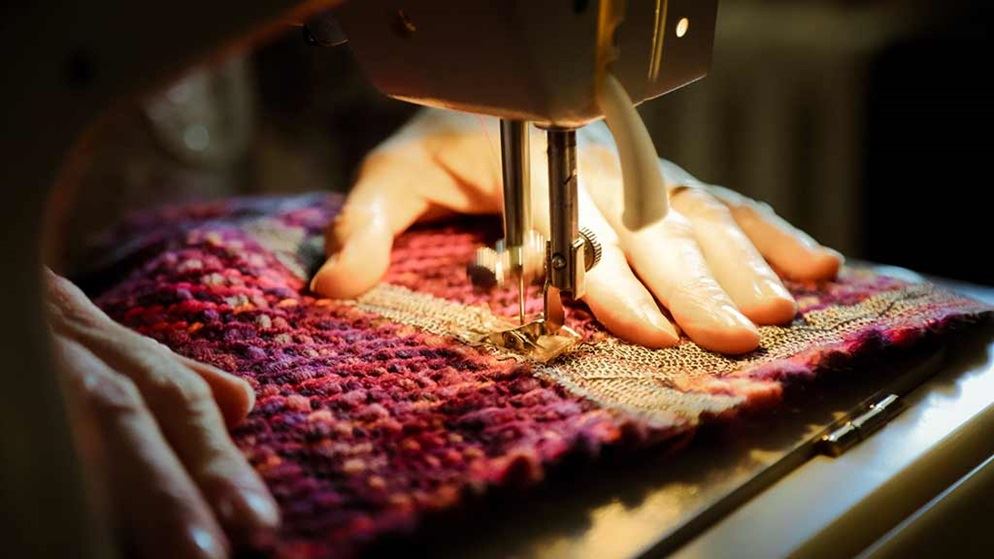 Only the biggest of big businesses will be required to do anything about slavery in their supply chains under legislation proposed by the federal government.

On Wednesday the Justice Minister, Michael Keenan, outlined plans to force businesses to report on the actions they take to eradicate modern slavery in their supply chains.

"The proposed reporting requirement will ensure large businesses and other entities operating in Australia publish annual statements outlining their actions to address this crime," says Keenan.

"It will support the business community to respond more effectively to modern slavery, raise business awareness of the issue and create a level playing field for business[es] to share information about what they are doing to eliminate modern slavery. Importantly, it will also encourage business[es] to use their market influence to improve workplace standards and practices."

The planned law mirrors aspects of the Modern Slavery Act introduced in the UK in 2015. A parliamentary committee is considering adopting other parts of that law.

Under the government's proposal only organisations with revenue over $100m would be required to publish a modern slavery statement. Some advocates say the bar should be set lower, requiring more businesses to report.

"This threshold only captures some 2000 companies and a lower threshold would do more to address the problem," says Law Council of Australia President, Fiona McLeod. "The UK's anti-slavery legislation model, for example, captures all businesses with revenue the equivalent of $A60 million and over."

"The government proposes that the mandatory reporting requirement only apply to large businesses because their size and market influence means they can play an important role in combating modern slavery," a spokesperson for the Attorney-General's Department told CHOICE.

"While medium-size business won’t be mandated to report, they will be able to voluntarily 'opt in'. The government proposes to develop comprehensive guidance to assist medium enterprises to do this if they choose."

In the UK there are no rules about what modern slavery statements need to cover, nor are there penalties for failing to publish a report. While the government has no plans to penalise businesses that don't report, it has beefed up reporting requirements.

Under the proposal firms will have to address four criteria, giving details about the risks of modern slavery in their supply chains, and the effectiveness of the processes they have in place to address them.

The CEO of the Walk Free Foundation, Jenn Morris, says the reporting rules give guidance to businesses about what is expected of them.

"Many businesses have expressed the view that having a level of guidance would be helpful for the completing of the reporting requirements; this has also been the experience of numerous UK businesses," she says.

"Fundamentally, Walk Free does support a ‘light touch’ approach over a prescriptive or punitive regime. We want to encourage businesses to actively ‘look and find’ across their supply chains and then implement real and sustainable solutions."

No penalties for non-compliance

While a modern slavery act has bipartisan support, Labor has slammed the government's proposal as "completely toothless", saying that without fines in place for businesses that fail to report, the system gives a free pass to big business on human rights.

"It is well-known that Michael Keenan has opposed a Modern Slavery Act from the start, so it is no wonder that the government has only agreed to the bare minimum," says justice spokesperson Clare O'Neil. "Tackling slavery should not be optional."

The proposed laws are out for public consultation until October.