Cooktops popular with campers and caravanners could be dangerous. 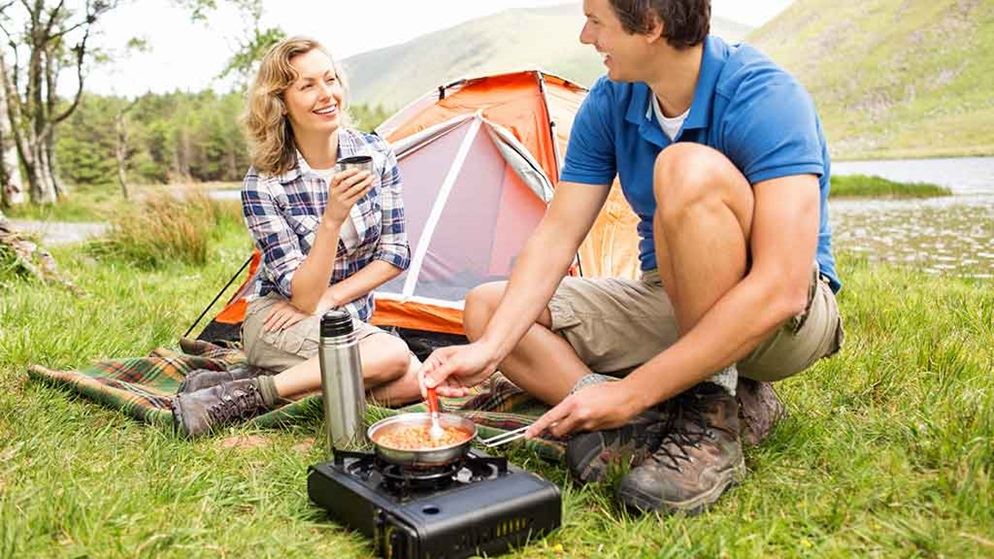 Sales of butane-fuelled lunchbox cookers popular with campers have been put on hold following the discovery of serious safety issues.

"Testing, undertaken at the request of NSW Fair Trading and other State gas regulators, has found a fault with the cookers' shut-off valves, posing a risk that the devices may overheat and could explode," said NSW Fair Trading Commissioner Rod Stowe.

More than 30 cookers removed from sale

So far Fair Trading has stopped the sale of about 31 different models made by at least a dozen different manufacturers. "Retailers in NSW should no longer be stocking or selling these products," Stowe said.

The agency has published a list of the products that pose risks.

In 2014 two of Australia's gas certifying bodies (AGA and SAI Global) tested the cookers in question, 84% of which failed to meet the Australian Standard due to problems with the gas shut-off valve (or 'overpressure device').

NSW Fair Trading and other state regulators then asked the certifiers to re-test six models purchased directly from retailers. "These tests confirmed non-compliance with the Australian Standard and the certifying bodies immediately moved to suspend the approval certificates," Fair Trading said in a statement.

What to do if you've bought a lunchbox cooker

If you’ve purchased a gas cooker listed as dangerous by Fair Trading, CHOICE recommends you take it back to the store and asked for a refund.

Under Australian Consumer Law, faulty products can be returned.

"If these products malfunction they can potentially cause serious injuries and I’d encourage people to stop using them," Stowe said.
Fair Trading says it's working with retailers, manufacturers and other states to ensure the cookers are removed from shelves.