From owner to tenant

What happens when real estate agents value your property more than you? 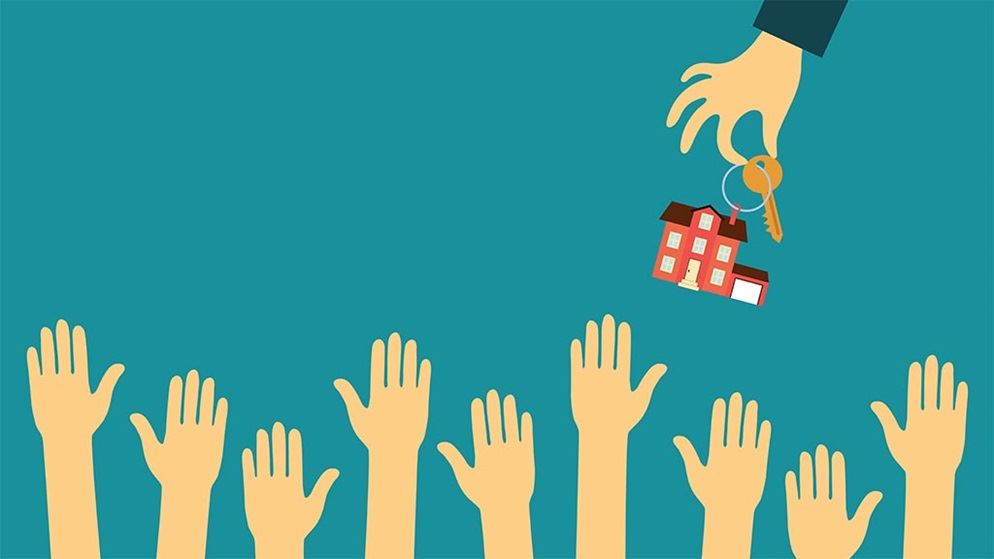 The agent has two faces

When CHOICE's Kate Browne decided to renovate the property she'd owned for 10 years, she found herself in search of a house to rent – and quickly realised that she was no longer the apple of her real estate agency's eye.

Many Australian renters may not be aware of their rental rights. Do you know yours?

Until recently I was receiving the attentions of a number of suitors. There were phone calls, emails, handwritten letters, movie tickets, invites to cocktail parties and dinners.

My partner was also on the receiving end of similar attentions. While I'd like to think this was due to the fact we're irresistible, the truth is it's our home that has the X factor – we're simply the owners.

We've owned our place for 10 years, and despite looking an awful lot like a renovator's dream in the "before" photos, it's in a suburb that in real estate parlance is "hot". As a result we've been deluged with attention from every real estate agent in the area asking to do valuations, have a meeting, or simply "think of them" if we decide to sell up.

Ironically, if we did sell up we couldn't afford to buy anything better in the same neighbourhood anyway. So, we decided to renovate. This was a major build, which meant moving out and renting while the work was being done – and hello to sky high rents and competition from other wannabe renters. So when we found a cute place on a short lease rented out by one of my main real estate suitors, it sounded like a winning combo.

Not so smooth sailing...

We hit a few roadblocks not long after we'd moved in. The ceiling fan didn't work, nor did the porch light and a tap was leaking. Nothing crucial, but I emailed the agent nonetheless. I got no response. I emailed again, nothing.

A few weeks later the bathroom door jammed shut with the cat inside. I called the agency and spoke to a guy who didn't see the urgency, but the cat and my bladder disagreed.

I waited 40 minutes for one of the agency owners (my former number one suitor) to call. Clearly not recognising me now I was a tenant he wasn't his usual charming self. He started by telling me that doors don't lock themselves and I must have done something to it (it did, and I didn't). He proceeded to say he didn't want to call a locksmith but had a key that "might" work although I'd have to pick it up as they were too busy. Desperate, I hauled two shouting kids on a 40-minute round trip on foot to pick up a key that "might" work. Fortunately it did and I made it to work only three hours late.

Disappointed with the lack of help that morning, I was still willing to give my flashy and "all about service" real estate agents the benefit of the doubt. Maybe they were just really busy selling rundown weatherboard cottages for a million dollars that day?

Not long after the bathroom drama, some wood on the deck collapsed under my foot and one of the back steps went too, leaving rusty nails exposed. I emailed the agent asking for repairs. No response. I followed up and again, no response.

How could this be? These were the guys that used to call me nearly every week. But just like a real romance gone bad, I'd gone from the pursued to the increasingly desperate pursuer.

A week later the other step collapses – leaving more nails and no easy access to the clothes line.

More emails, more messages. After seven weeks I get a response, and after another two emails the repairs are finally made.

I never did get the ceiling fan to work – it wasn't worth the effort. I'm moving back to my own house soon where I'm sure I'll be courted once again by the very same eager real estate suitors who, unlike me, seem to have very short memories.