Brokers commission an average of $4600 per loan, report finds. 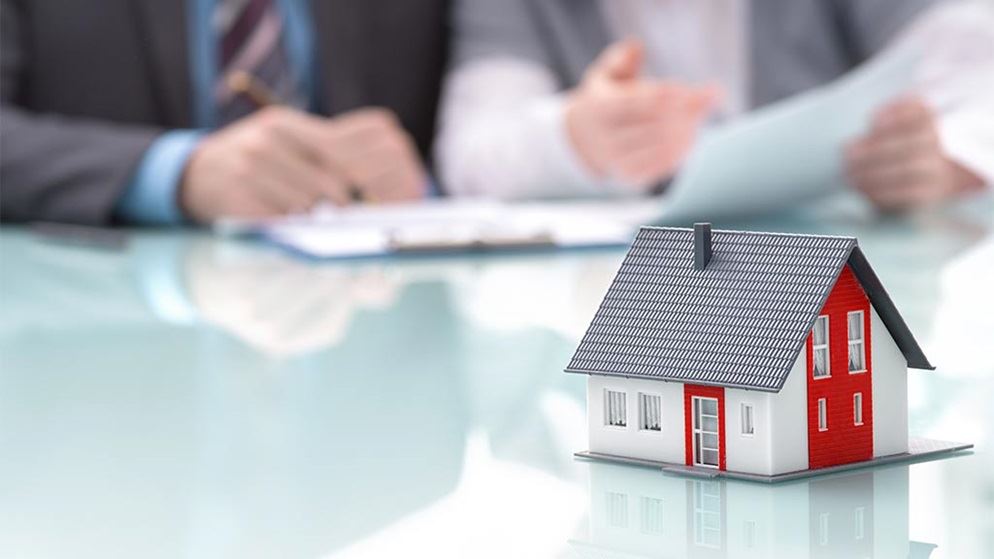 Commissions of $4600 on average are being paid to mortgage brokers who are adding 16 basis points annually to the cost of every mortgage sold, reveals research from investment bank UBS.

The research report follows an ASIC investigation that found brokers are incentivised to act in the interest of banks – and not customers – by issuing loans that are larger, riskier and take longer to pay off.

Research compiled by UBS analysts Jonathan Mott and Rachel Bentvelzen reveals the average commission fee paid to a mortgage broker is $4623. The service of brokering a mortgage was characterised as overpriced.

"We believe [the average mortgage broker commission] is disproportionate for advice provided on a simple, commoditised, single product, particularly when compared to the fees charged by Financial Advisors for 'simple' financial advice ($200 to $700).

"We believe these payments are an illustration of excesses built into the financial system following a 26-year economic boom."

Commissions paid to mortgage brokers in 2015 jumped by $900m in three years to $2.4bn. This is equivalent to 23% of the cost of running the entire Personal and Consumer Banking operations of the major banks combined.

Banks are coming under increased scrutiny from more than a dozen inquiries into operations, amid calls for a Royal Commission into industry practices. Major banks are also facing a $6.2bn tax revealed by the federal government as part of the 2017 budget.

Both of which are expected to lead to lower commission payments for mortgage brokers "in coming months," reads the report.

No evidence was found to suggest brokers act in the best interest of consumers following an investigation sweeping four years of records by the Australian Investments and Securities Commission.

The review instead found brokers were incentivised to negotiate larger, riskier loans, which were more likely to be interest-only and were to be paid off over a longer period of time.