30 June 2015 | Think you'll get cheaper premiums just by sticking with your insurer? Not so. 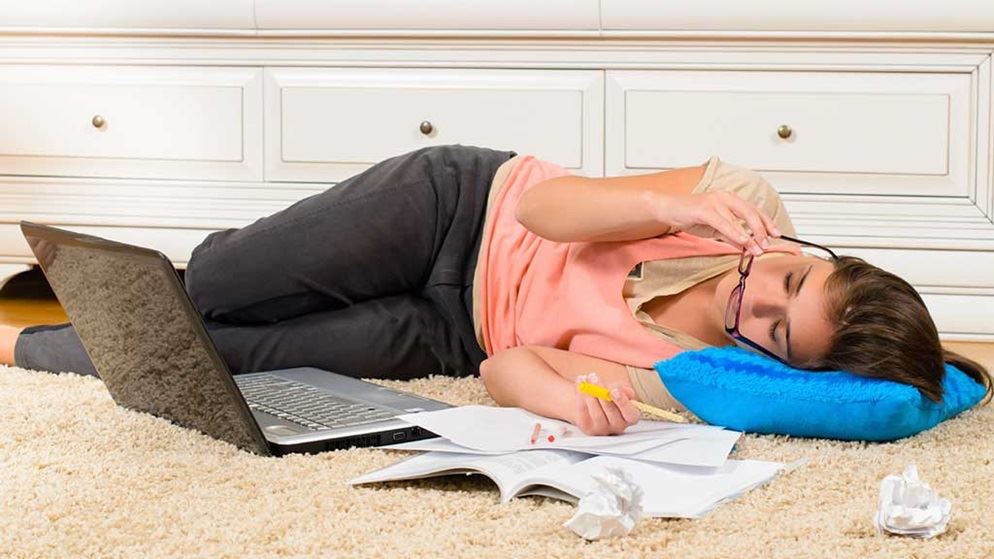 Loyalty should pay off

Insurance customers renewing their policies are likely to pay the 'lazy tax' if they don't bother to shop around. Despite marketing campaigns aimed at instilling a sense of trust and belonging, most insurers offer better deals to new customers than existing ones. In other words, insurance companies don't reward loyalty. But how do you know when you might be paying too much? You'll need to look beyond your renewal quote.

According to research conducted for the Consumer Action Law Centre (CALC) in April 2015, 86% of Australians would find it useful to have clearer information about their premiums on renewal letters. CALC has proposed that insurers include the following in their renewal letters:

David Leermakers, senior policy officer at CALC, hopes that such information will "engage people more in their insurance, make them think about their needs and coverage and also encourage them to look for better deals, which could keep the prices down".

The Victoria Fire Services Levy Monitor made a similar recommendation toward improving competition in the home insurance market in a 2014 report, and the UK consumer group Which? has campaigned for such changes since July 2014.

Insurers in the UK have acknowledged the proposed modifications as a sensible idea, and the Association of British Insurers has asked the Financial Conduct Authority (UK's financial services regulator) to bring in new standards requiring insurers to include the last year's premium in the renewal quotes. In May 2015, AXA (a global insurance company with 10 million customers in the UK) became the first insurer to commit to including the previous year's prices starting in June 2015.

CALC is calling for Australian insurers to follow this example. CHOICE campaigns manager Erin Turner says insurers "have a real opportunity to deliver for consumers. We know that listing last year's price next to any rise would lead to a better experience for people renewing with a valued company. This kind of honesty shows consumers they can trust a company in the long-term and that they're really valued as customers."

As insurers currently don't provide you with the necessary information to compare your premiums with what's on offer elsewhere, you'll likely have to do a bit of work to save some money.